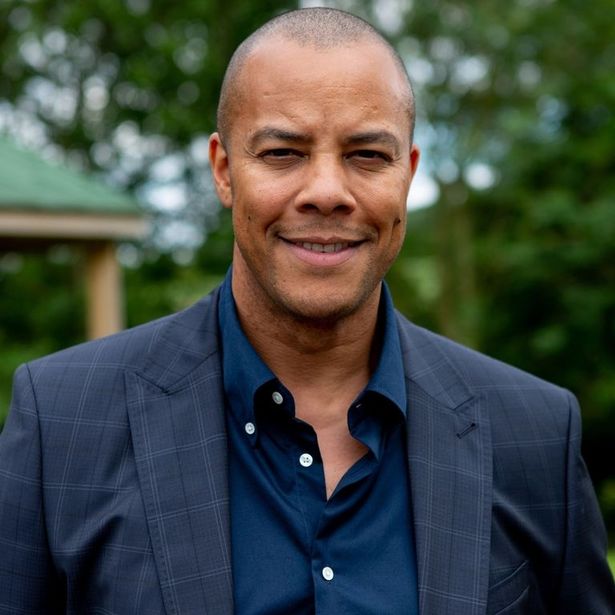 Emmerdale spoilers have hinted that Moira will be devastated as Cara and Cain start spending more time together after their split, following her affair with Cain and Cara’s son Nate last year.

But it seems actress Carryl already has a connection with another cast member, as she has worked with Michael Wildman, who plays Al Chapman, before.

Carryl played Kelly Boulter, who was dating Justin MacKenzie (Ryan Davenport). Justin’s half-brother Marc was played by none other than Michael, making them in-laws.

What a ‘family’ connection on the soap…

During last night’s episode, Cara took Moira to hospital after clipping her with her car while she was on another one of her benders.

Moira was furious as it soon came to light that Cara was Nate’s mum as he turned up at the hospital to drop Matty off.

As Cain appeared to see his wife, it soon became clear that Cara has got no time for the Dingles, and has come to take her son Nate back.

But could the pair end up rekindling their romance?

Cain and Moira have been at loggerheads since her affair with his son was exposed, as he kicked her out and called time on their marriage.

He has even removed children Isaac and Kyle from her custody after fearing that she was putting them in danger with her heavy drinking.

Will he let her see her children again, or is there no hope at the end of the tunnel?

Meanwhile, fans have been hoping that strong-willed Cara will become a permanent cast member after her performance last night.

Carryl Thomas has also appeared in The Sarah Jane Adventures and Holby City. 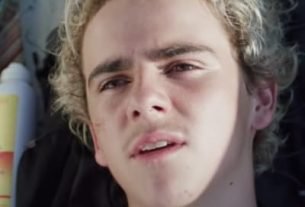