Emmerdale‘s Ross Barton (Michael Parr) is set to leave the soap very soon after a very tough year in the Dales.

The Emmerdale cast member lost his brother and mum before having acid thrown in his face in a case of mistaken identity.

His love interest Rebecca White (Emily Head) has also had a horrific time after being kidnapped and starved by her nephew, traumatising her.

The pair have already discussed leaving the Dales, and fans have taken to social media to pray that Rebecca is going take her son Seb with her.

Rebecca had baby Seb with her former love interest Robert Sugden (Ryan Hawley) in an illicit one night stand while his partner Aaron Dingle (Danny Miller) was in prison.

Viewers have been wondering whether it could be revealed that baby Seb is actually Ross’ child as the pair leave the Dales together.

One posted on social media: “I hope she and Ross take the children with them, it will be so lovely for them both to get their happy ever after. It would be even more wonderful if it turns out that Seb is really Ross’ child.”

AFFAIR: Seb was born of an affair between Rebecca and Robert (Pic: ITV )

Another added: “If Ross and Rebecca are leaving together, they need to take Moses and Seb, or neither: they can’t leave one child behind.”

A third wrote: ” Only way to redeem this is a quick DNA test to reveal he isn’t Robert’s and rescue little Seb from the gruesome twosome and off he goes into the sunset with his real parents.”

A fourth wrote: “They cannot leave the poor child with the killer and the thug, they are both so unstable, Ross will make sure that she looks after he son, they will make a lovely family.”

SHOCK EXIT?: Could Rebecca and Ross leave with their baby son? (Pic: ITV)

CONFIRMED: Ross will be leaving the soap very soon, but is Rebecca going with him? (Pic: ITV)

Is Ross going to be revealed as the secret father of Rebecca’s baby?

The pair briefly dated around the time she got pregnant, so there is a chance he could be revealed as the father as they leave the Dales with their son. 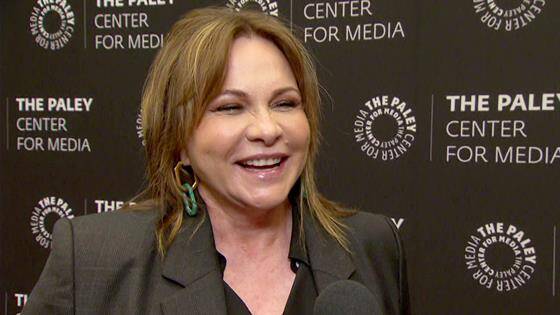 The Morning Show and Other Stacked TV Casts