Emmerdale‘s Kim Tate (Claire King) came back with a bang earlier this week, and certainly brought the drama with her.

The Emmerdale cast member ordered Graham Foster (Andrew Scarborough) to kill Joe Tate (Ned Porteous) otherwise she would be forced to resort to other methods.

In scenes earlier this week, Kim threatened to get her henchman Vincent to kill Joe for her, and Graham was shocked at the idea.

As he told Kim that Joe would be tortured to death because Vincent was a “sadist”, Kim hinted she could be bringing him to the Dales anyway.

And now it looks like it is set to happen, as Claire teased: “Vincent is another right hand man of hers but he’s particularly nasty.

“He makes Graham look like a little pussycat,” she told The Sun.

“I think because we’ve mentioned him, Andy and I were saying, ‘Hmm Vincent’s been mentioned more than three times so you should probably watch your job then matey.’

DANGEROUS: Kim is bringing a serial killer to the Dales (Pic: ITV )

KILLED OFF?: Should Graham worry about Vincent? (Pic: ITV )

“He really is a nasty assassin and not a nice persona at all but she probably gets him to do the really horrible dirty jobs.

As Graham shared his fright about Vincent, fans rushed to social media to question if he was coming to the soap.

END OF THE ROAD?: Will Graham meet justice for killing Joe? (Pic: ITV )

Another added: “Ooooooo Vincent I wouldn’t want to meet him.”

A third chipped in: “Bet Vincent turns up when Kim comes back.”

Is Emmerdale going to be plagued by a serial killer? 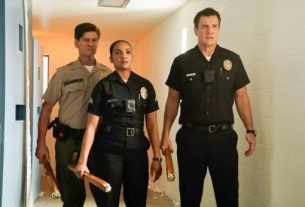 The Rookie Season 2 Episode 18 Review: Under the Gun 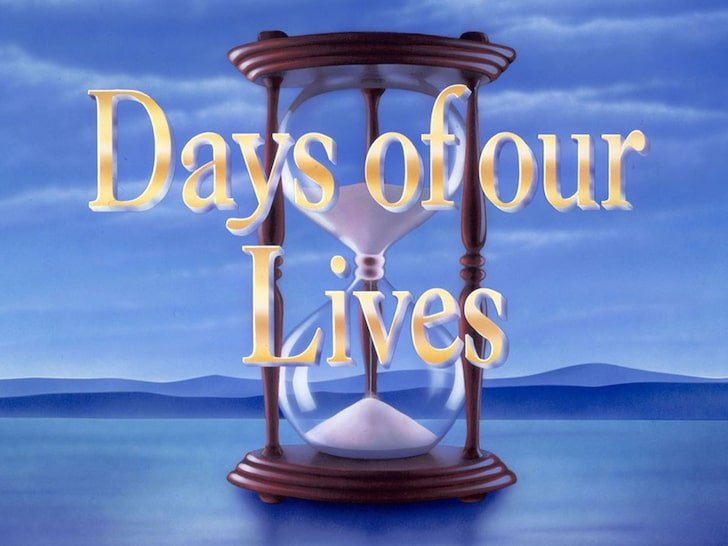 ‘Days of Our Lives’ Entire Cast Released from Contracts