Emmerdale cast member Sammy played Katie Sugden on the soap from 2001 to 2015, before being killed off by Robert Sugden (Ryan Hawley).

The pair have clearly remained friends, as Debbie posted a clip captioned: “HaPpY BiRtHdAy to my HellBag Dreamtime Friend. We argue like sisters everyday but I love you beyond words.

“See you tonight to celebrate and create more amazing dances. PS everyone wants to be our friend.”

In another picture, the pair posed together as Sammy opted for a high-necked white top with a red and pink floral pattern.

Meanwhile Charley went for a low-cut black top with embellishments on the neckline, highlighting her ample assets.

Her fans have been admiring her glamorous transformation recently, as the soap star has been uploading some seriously sizzling snaps recently.

Meanwhile, her character Debbie has been having a dramatic time recently, as her fiancé Joe Tate (Ned Porteous) was secretly killed off.

Debbie has no idea that Joe was killed by his assistant Graham Foster (Andrew Scarborough), and currently believes she got left at the altar because Joe left her.

She will become obsessed with hunting Joe down, but viewers know she will never find him.

Will Debbie ever get her happy ending?

Charley recently teased that Debbie could find romance with James Tate, the son of her nemesis Kim Tate (Claire King), who is set to return to the Dales next year.

Could he be the one?

Real Housewives of Orange County: Where Are Your Favorite Cast Members Now? 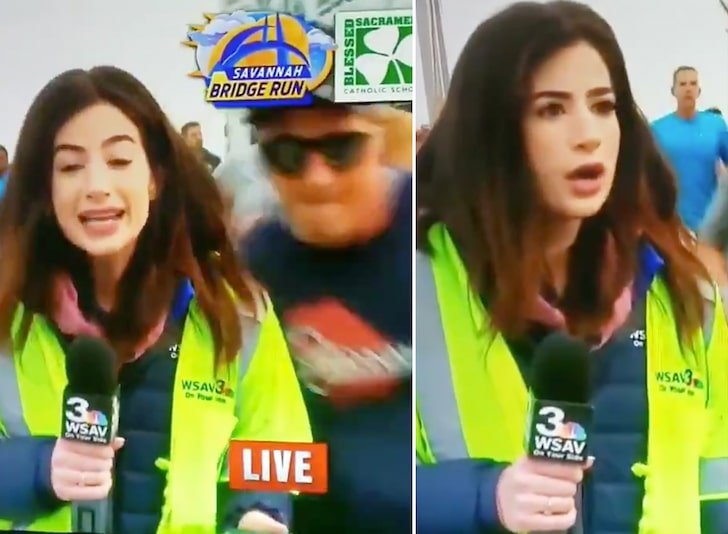