In reality, the Emmerdale cast member was actually murdered by Graham Foster (Andrew Scarborough), although Cain Dingle (Jeff Hordley) thinks it was him.

In tonight’s episode, Debbie and Graham clashed again as she worried she was pregnant with Joe’s baby.

As Graham tried to tell her Joe left her because he was fed up of her, Debbie told him she was sure that he knew more than he was letting on.

She said: “Getting off your face is not gonna change anything, it’s not gonna bring him back.

“I want the truth, because I think you know more than what you’re saying, it’s obvious.

DESPERATE: Debbie told Graham she knows there is something he’s not saying (Pic: ITV)

As Debbie has made it clear she is going to find out what happened to Joe, Graham tried to tell her that Joe tried to fool her, saying: ” loved him too, but he played me too. Made out we had something special but I was nothing to him, a lackey, a menial, someone to clean up the mess he made time after time after time.

“I lied to you the other day. He didn’t really love you, he left you with nothing, homeless, alone, broke. If I were you I’d forget he ever existed.”

Debbie made it clear she didn’t really believe him, but what lengths will she go to find Joe?

KILLED OFF: Joe was murdered by Graham Foster (Pic: ITV )

Meanwhile, fans have predicted Joe could return next year, as one posted: “One of these days Joe is going to Walk right back into the village.”

Another added: “Am I this only one with this theory? Debbie’s pregnancy test turn out positive. Joe isn’t actually dead and Graham has him locked away in some sort of care facility (so Kim doesn’t find out he’s actually alive) and he escapes in about 8/9 month as Debbie goes into labour?”

Could Joe be set to return to the Dales next year? 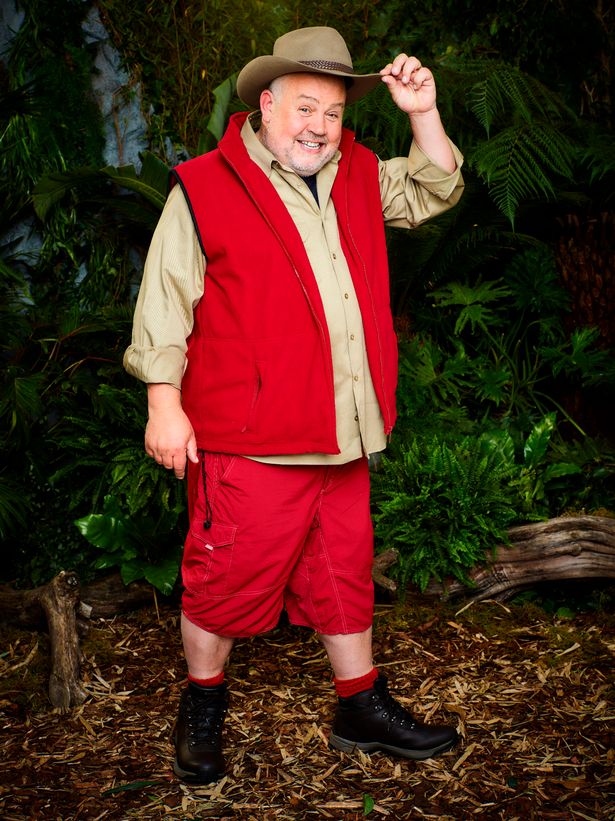 This Morning at war? Holly Willoughby and Phillip Schofield ‘clash over magazine shoot’