The return of festival season can mean only one thing – glitter boobs are back.

In April, revellers dared to bare their glitzy bodies at Coachella.

And with many more music events set to take place, the trend has taken on an even sexier turn.

Instead of placing sparkles onto the skin willy nilly, festival-goers are now placing them into specific patterns.

Glitter swimwear and fruity breasts have taken off, but designs have now got even more intricate.

Emoji boobs is the latest craze to sweep Britain.

In one of the snaps, model Jess Geary could be seen rocking the trend.

The red and gold glitter that decorated her chest resembled the fire emoji.

Even though the look involved flashing a lot of flesh, the body confident babe managed to pull off the topless design.

More than 3,100 people have liked the creative creation on Instagram.

Dozens of Instagram users have commented on the craze, with some admitting they were going to give it a go themselves.

One wrote: “Looking great. Love this so much.”

Another said: “Wow, this looks amazing.”

A third added: “When the weather is warmer I am trying this.”

FEELING FRUITY? Pineapple and avocado emojis have also been replicated

Even though the images have attracted a positive reaction online, some are apprehensive about trying glitter boobs.

One commenter said: “A day walking around in the nude though?

“I’m thinking the glitter would rub off over 12 hours lol.”

Another agreed: “Even if I was skinny I don’t think I would do this.

“What if you sit and all the glitter comes off?”

To see some more of these glitter looks in action, take a look at some of our recent fashion stories.

The trend even made its way to London Fashion Week.

MIC’s Tina Stinnes was among those who were brave enough to parade around topless in the chilly weather. 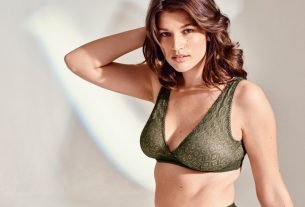 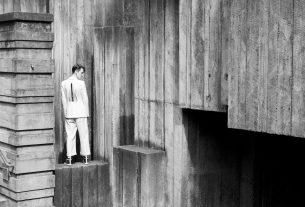 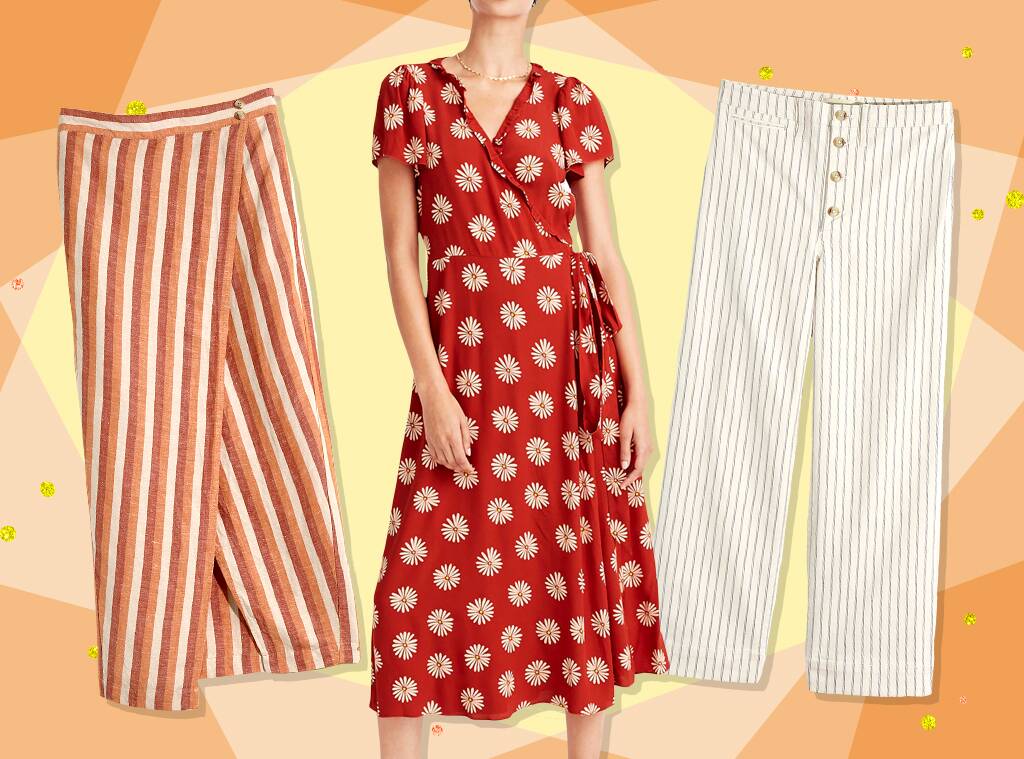