Thousands of Brits have flocked to the Portuguese capital to join the party.

Fans started arriving in their droves last weekend meaning there’s been buzz in the city all week.

At every turn there are groups of revellers draped in flags and even a trip on the metro involves an impromptu singalong of this year’s wacky entry by hotly-tipped Israel diva Netta.

Superfans Michelle and Phil Harrison, from Yorkshire, can’t get enough of Eurovision.

The Yorkshire couple have jetted to Lisbon to see the contest for the third time.

Michelle said: “I just love the bubble of happiness you get at Eurovision and how excited everybody gets. And you can get really drunk!

“There’s nothing else like it… people from all over the world are here. Wherever you go you end up chatting to people. No sporting event is like this.

“And you never get any trouble.”

Phil added: “Eurovision is all about meeting people and having fun. You just have a really good time.”

“I just love the bubble of happiness you get at Eurovision”

Hotels across Lisbon are packed while the tills at the city’s bars and clubs are ringing as loud as the songs.

Popular nightspot Trumps Club has secured performances from a host of this year’s acts meaning fans are queuing down the street to get in.

The city even has it’s own dedicated party zone in the centre — the Eurovision Village.

Thousands of fans flock here every night for screenings and performances.

Tomorrow night an estimated worldwide audience of 200million viewers will tune in for the big final with the action beamed live from Lisbon’s Altice Arena.

Excitement there has already hit fever pitch during the semi finals on Tuesday and Thursday.

Behind the scenes is a chaotic affair as singers, managers and journalists rush around.

The UK’s entry SuRie has had to keep a low profile because she keeps getting mobbed wherever she’s goes.

Chatting backstage, she said: “There are always people outside the arena every time we arrive or leave. So I’m getting lots of smiles from people and I’ve been doing so many selfies.

“Everywhere I go people are waving at me… they’ve all been really sweet. I’m not used to this level of attention… it’s a change for me. But I guess that’s what comes from being in such a huge show.

“Eurovision is on a big scale and it has universal appeal. Everyone is being really positive and that’s really lovely. I appreciate it so much.”

As we chat rival acts can be heard warming up their voices backstage.

SuRie, real name Susanna Marie Cork, added: “The noise backstage is just crazy. Sometimes you’ve got singers from every angle warming up so it can sound like nothing you’ve ever heard!”

GLOBAL: ‘Eurovision is on a big scale and it has universal appeal’ says SuRie

They’ve been here to front the BBC’s coverage of the semi finals.

Rylan admits: “We’ve been so busy. There’s so much to do!”

It’s been almost 70 years since the first ever Eurovision aired in 1956 and since then it’s become an entertainment phenomenon.

The UK has so far racked up five wins — including Bucks Fizz in 1981 and most recently with Katrina and The Waves in 1997.

These days it’s bigger than ever.

EPA
Germany and Croatia both wear bad outfits during Eurovision

Mike Duncan, who runs fan website esckaz.com, said: “Eurovision unites people in such a way that the whole experience becomes something special and precious. The community spirt that has grown with the contest cannot be taken away… and it’s camp as tits.”

The site’s chief editor Andy Mikheev added: “The UK market doesn’t care that much if we do well. But the BBC needs to continue the path they have laid out and follow the example from other countries in sending top-name acts and songwriters.”

Our girl SuRie will fly the flag for the UK in the final with her song Storm.

The action kicks off on tomorrow at 8pm on BBC One. 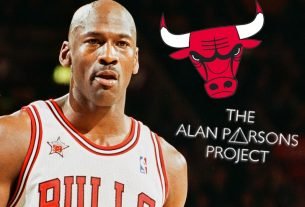 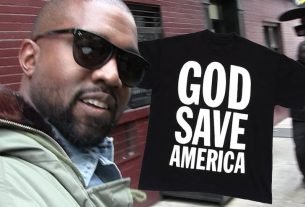 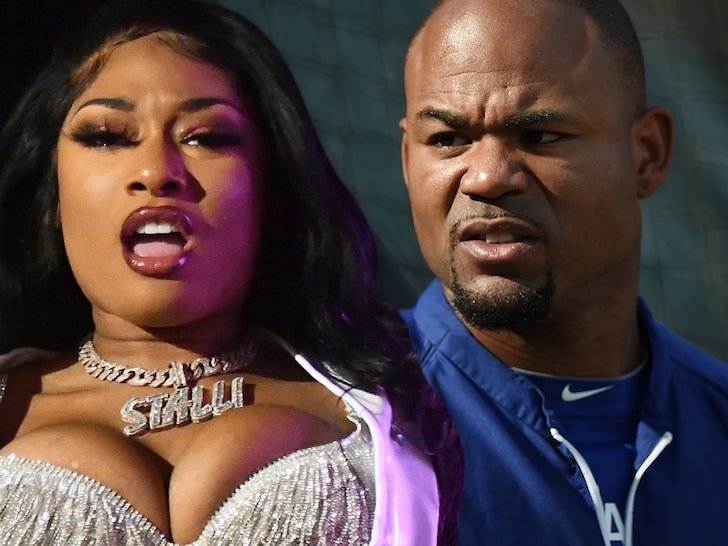