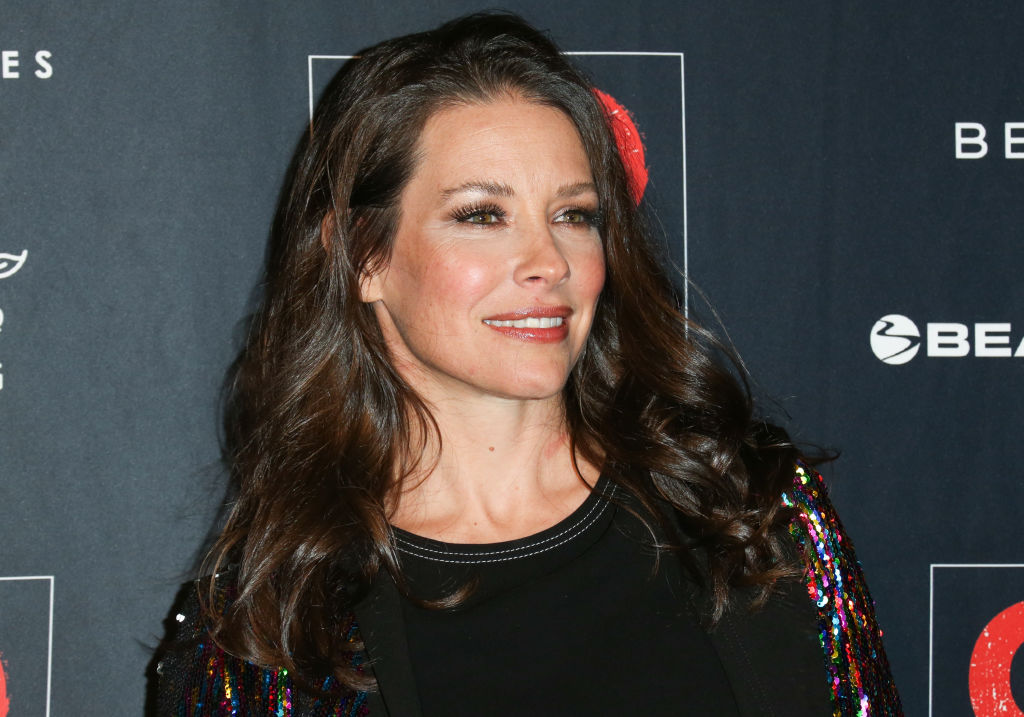 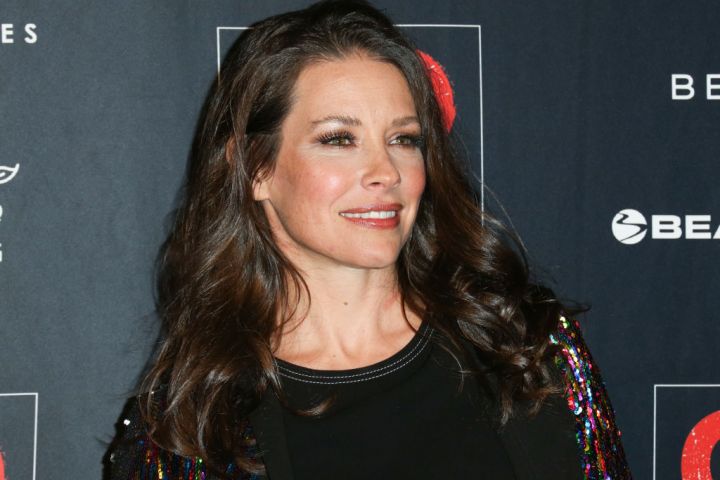 By Sarah Curran. 11 hours ago

Evangeline Lilly might have landed her first ever acting role as Kate in “Lost”, but that doesn’t mean that the Canadian star has seen every episode.

In fact, the actress admitted that she still hasn’t watched seasons 4, 5 and 6 of the Emmy-winning show

“I cringe watching every single episode of the first 2 seasons when they were airing back in 2005,” said Lilly in a new interview with People.

“Because it was my first acting gig ever, and I really didn’t know what I was doing, and I was so bad in so many moments. I was so cringe-worthy.”

RELATED: Evangeline Lilly Shares Selfies Urging Women To Take Pride In Their Beauty: ‘My Body Is Not A Trend’

“But the truth is. I never actually watched seasons 4, 5, 6. So I still have to watch it for the first time.”

On whether she thinks she’ll ever watch the full show,  Lilly said, “I think I will definitely at some point sit down and do a ‘Lost’ marathon, and I think hopefully I imagine there will have been enough space that it will just be the most beautiful walk down memory lane and really put a big smile on my face remembering all the people and all the places and you know all the memories that were made on that show.”

She added: “It was a very intense time for all of us, and the memories are — they mean a lot to me at this point. It’s become such a beloved treasure in my life.” 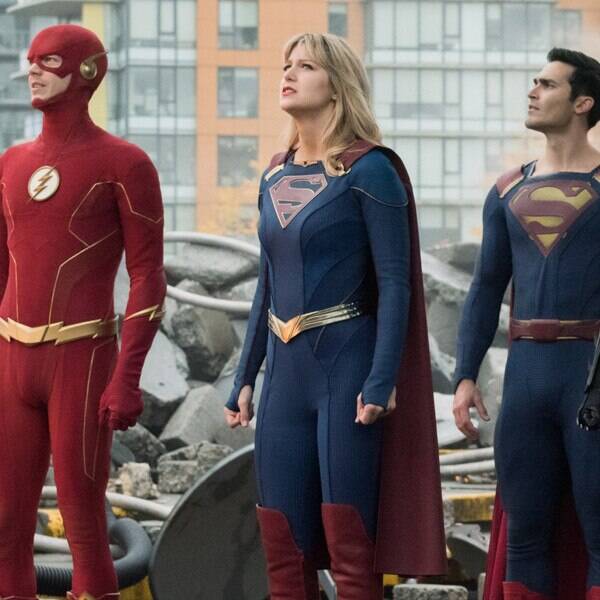