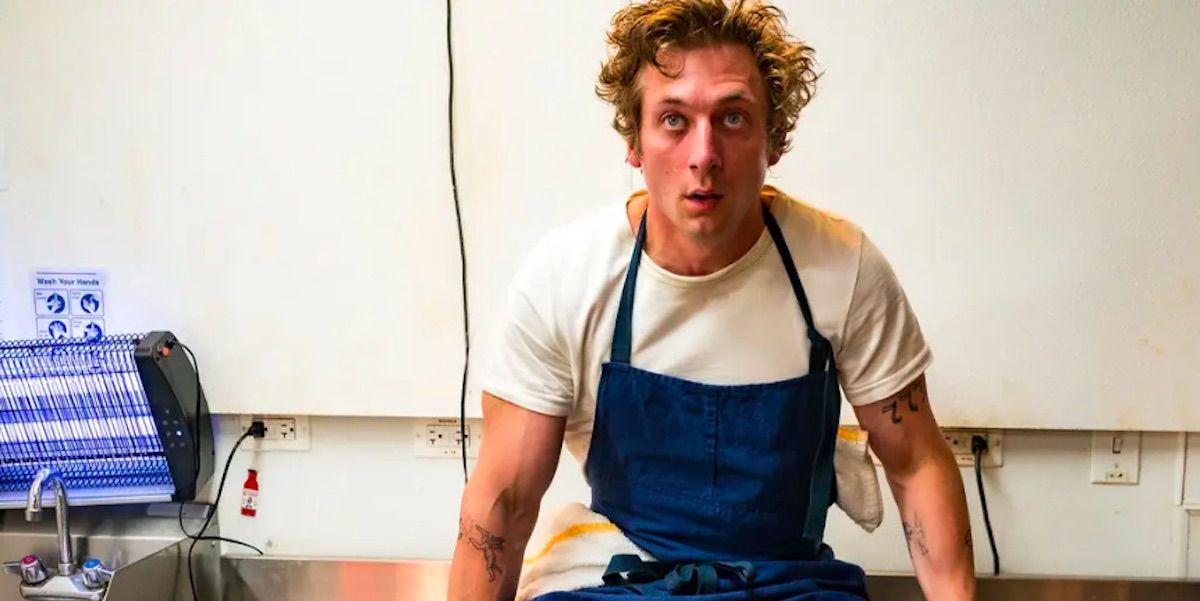 On Thursday, July 14, FX announced that they have renewed their recent hit The Bear for a second season to stream exclusively on Hulu. The show debuted on June 23 and only has eight episodes, but fans are already hooked. The Bear follows Carmen “Carmy” Berzatto, played by Jeremy Allen White, who is a famous and award-winning chef. After the death of his brother, he decides to return to his family’s sandwich shop in Chicago and see what he can turn it into.

Here’s what we know about season 2 so far.

Will there be a season 2 of The Bear?

He went on to praise the team who made the show possible.

“We deeply appreciate the brilliant work led by Creator and Co-Showrunner Christopher Storer and Co-Showrunner Joanna Calo,” said Schrier. “Jeremy Allen White’s lead performance is spectacular, as are those of his co-stars Ebon Moss-Bachrach, Ayo Edebiri, Abby Elliott, Lionel Boyce and Liza Colón-Zayas. We can’t wait to get to work on season 2.”

Who will be in season 2 of The Bear?

There might also be some more flashbacks with Joel McHale as Carmy’s old New York boss, Jon Bernthal as Mikey Berzatto, and Oliver Platt as Cicero.

Co-showrunners Christopher Storer and Joanna Calo will also be back and said in a statement, “We are so grateful to FX, our insanely talented cast, our crew who worked hard, fast, and in the dead of winter, not to mention everyone who watched. And we can’t wait to bring you all back to The Bear in 2023.”

What will season 2 of The Bear be about?

Carmy is firmly ensconced at the Beef of Chicagoland sandwich shop, and though much of the show revolves around his grief and family dynamics, it’s also fun to watch the restaurant get reinvented under his guidance. The first season ends with Carmy finding a note from his brother on a spaghetti recipe, reading, “Let it rip.”

He also finds a bunch of money in cans of crushed tomatoes, a gift from his late brother that means he has a bunch of capital for any changes he wants to make.

When will season 2 of The Bear be released?

There’s no announcement for a premiere date yet, but the season could possibly be out next year around the same time in June. 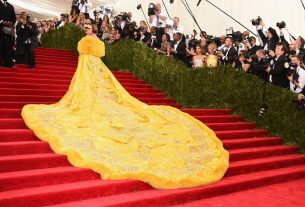 How to Watch the 2020 Met Gala Livestream, “A Moment With the Met” 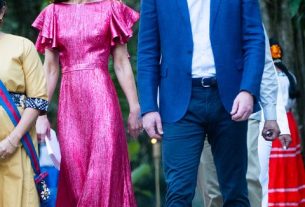