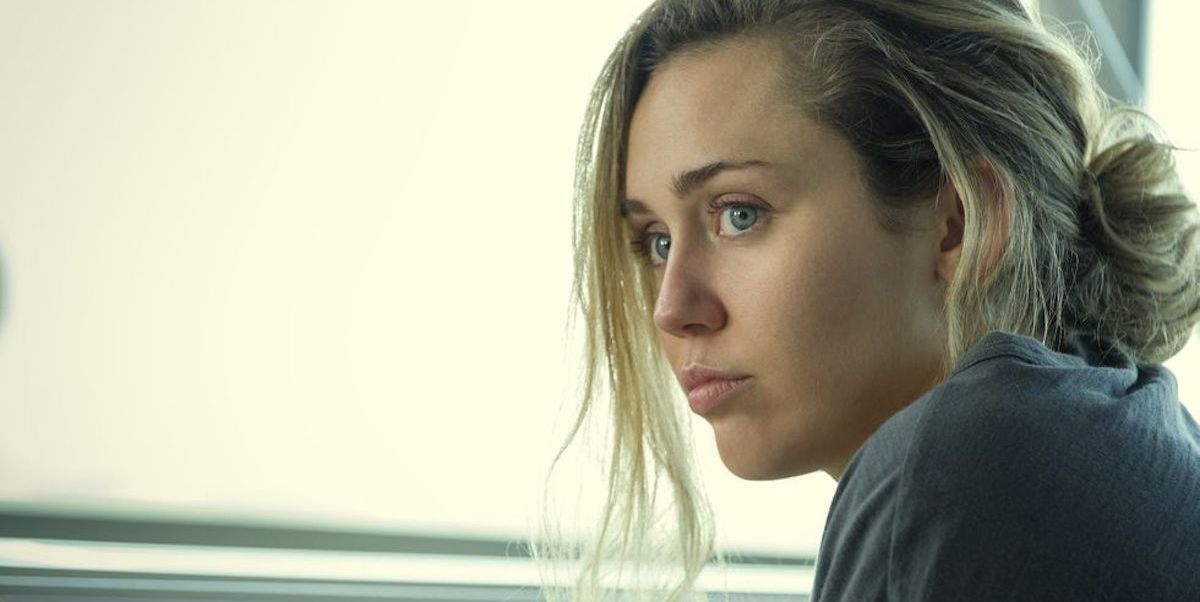 Netflix hasn’t released a new season of Black Mirror since June of 2019, but there’s finally a season 6 on the horizon. Variety reports that a new cast has been signed for the anthology series and that episodes may already be in production.

Here’s everything we know about season 6 of Black Mirror so Far.

Who is in season 6 of Black Mirror?

New members of the cast include Zazie Beetz, Paapa Essiedu, Josh Hartnett, Aaron Paul, Kate Mara, Danny Ramirez, Clara Rugaard, Auden Thornton and Anjana Vasan. This is only the casting for three episodes, so future episodes might have even more heavy hitters to fill out the season.

What will season 6 be about?

Every season is composed of different stories, so there’s not really a through-line, if you don’t count the general concept of “dystopia.” For now, any potential episode details are being kept pretty quiet.

Why has it taken so long to produce season 6 of Black Mirror?

Though the pandemic was not listed as a reason by Variety, a lot of productions have been delayed by COVID-19, so it was unlikely they’d rush into making a new season in the year 2020. In fact, the shows creators Charlie Brooker and Annabel Jones were pretty busy that year. They left their production company House of Tomorrow in January 2020, and started a new production banner, Broke and Bones. Netflix invested in their new company as well in a deal estimated to be worth $100 million. But their former production company had some claim to the rights for Black Mirror, and yet another deal had to be created to license them to Netflix. The show originally aired on Channel 4 for two seasons in the U.K., but became wildly popular after ending up on Netflix and streaming for a wider audience. 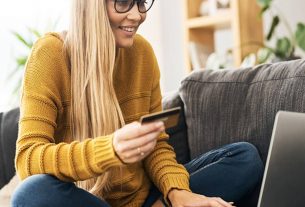 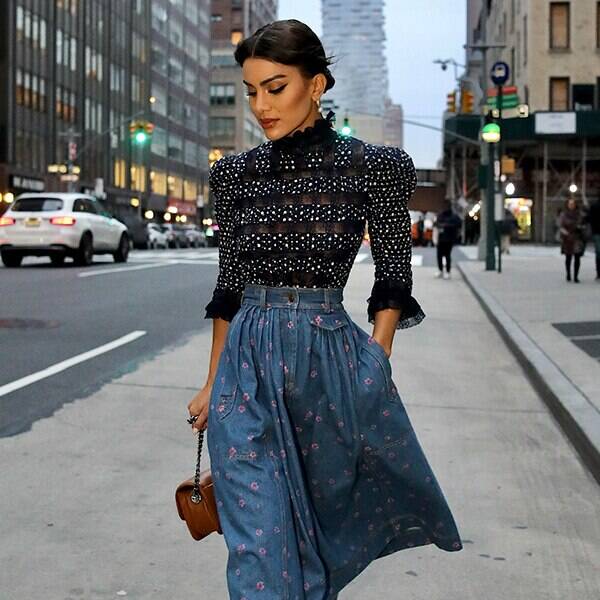 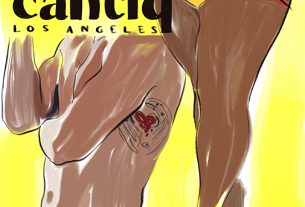