If you’ve been yearning for a more wholesome sort of dating show, Farmer Wants a Wife might be your perfect match. The long-running dating show was revived by Channel Seven in October 2019, after three years off our screens. The series, which sees handsome farmers meet the city women of their dreams, first ran for eight seasons from 2007 to 2012 on Channel Nine, and was briefly brought back in 2016.

We’re expecting to have our hearts swell as two people who live very different lifestyles try to figure out if they can make it work — and have a chuckle at some real fish-out-of-water moments.

This is what we know about the return of Farmer Wants a Wife 2020:

Who are the cast of Farmer Wants a Wife?

Only five of the reported men — Alex, Harry, Nick, Sam and Neil — have since been spotted in the second trailer for the season. The trailer has them sending chickens from their properties into the city to ask women, “I’m looking for love. Are you the one?” That likely means that Jack pulled out of the season after the cast announcement. We don’t yet know the identities of any of the farmers’ potential suitors.

Who is hosting Farmer Wants a Wife?

Natalie Gruzlewski, who hosted the first eight seasons of the show (Sam McClymont hosted 2016’s season nine), returns to the series for season ten. In a statement, she said that “the timing is right” for her to return to the series.

“My main focus has been on my family and my daughter,” she explained. “She is almost seven now, so this is the perfect time to come back. I loved working on Farmer and have so many fond memories of the show so I am really looking forward to this next series. The farmers and everyone involved are there for the right reasons and to find that special someone and I think this is Australia’s most authentic dating show.”

When and where was Farmer Wants a Wife filmed?

Shooting for Farmer Wants a Wife took place early this year, with applicants asked to be available from mid-January to early March. We expect filming took place on our eligible country bachelors’ farms, so in Innisfail, Goolgowi, Cunnamulla, Crookwell and Deviot. The show also went looking for extras for a Ball in Sydney in late January — that sounds like an episode to look forward to!

When will Farmer Wants a Wife air?

It was announced on Mar. 15 with the second trailer that the series would run in April on Channel Seven, but that may be delayed due to the impact of COVID-19. We’ll let you know when we have an exact date.

Do any of the Farmer Wants a Wife couples stay together?

We don’t know who the couples are yet, so we simply don’t know if we’re looking at lasting love here! But based on the first trailer for the season, which dropped in late February and bragged about the show being the source of nine marriages and 20 reality TV babies, Farmer Wants a Wife has credentials when it comes to forming strong relationships. 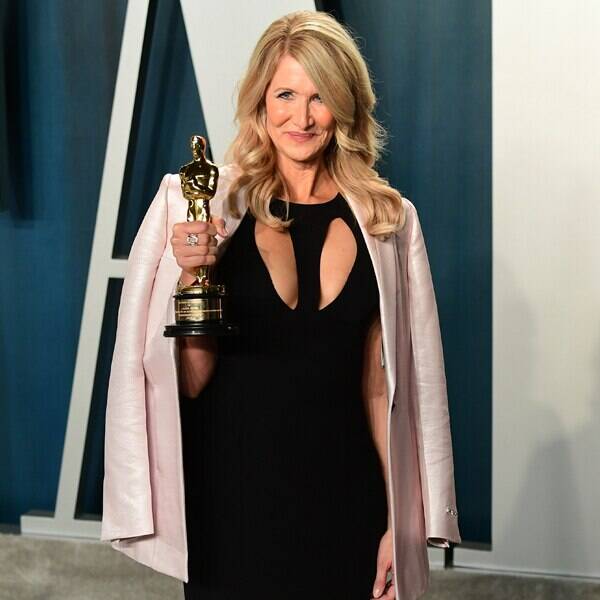