The FBI elite agent who investigated the murder of Brian Wells — a case that inspired Netflix’s ‘Evil Genius‘ — isn’t buying the shocking twist at the end of the documentary … at least not most of it.

If you haven’t seen it, a big mystery of ‘Evil Genius’ is how much Wells knew about the bank heist that led to his death — Jessica claims he knew nothing and she helped set him up … but Jerry strongly refutes that and has some solid reasons.

Clark does agree with Jessica on one major component … and ‘Evil Genius’ fans are going to want to hear his take on Marjorie Diehl-Armstrong and Bill Rothstein, too.

They should also check out what the director of the documentary, Trey Borzillieri, told us about Floyd Stockton.

FYI — Clark spent 27 years in local and federal law enforcement, and retired from the FBI in 2011. He now teaches criminal justice at Gannon University. 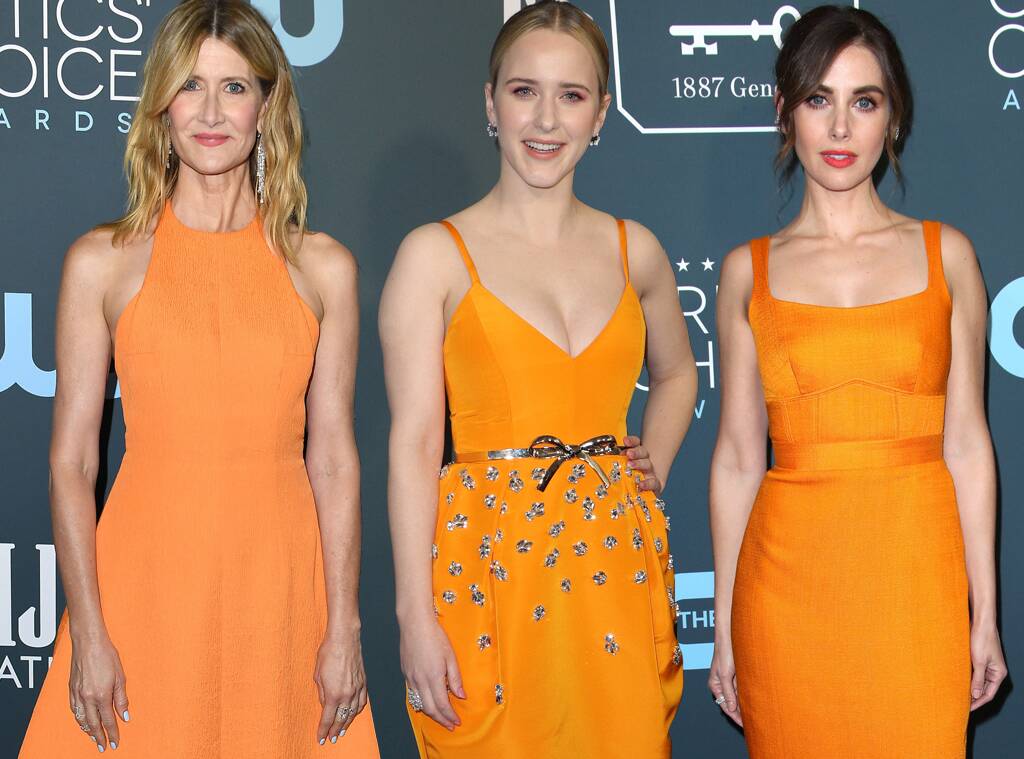