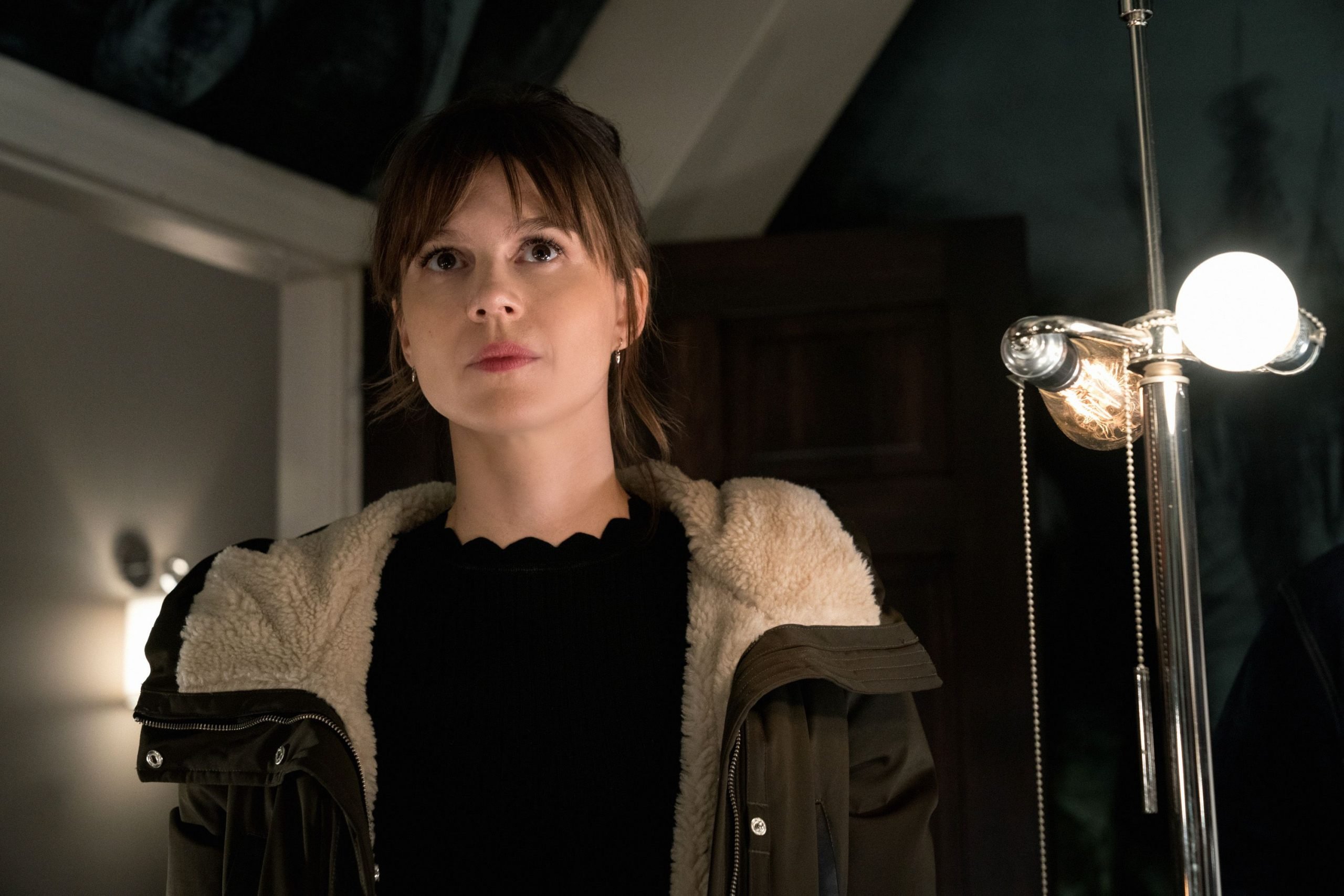 You might assume that after spending two seasons confronting questions of faith, morality, demonic possession, and other supernatural manifestations as the resolute psychologist Kristen Bouchard on Evil, Katja Herbers has come to her own conclusions about spirituality and humanity. But she’s just as bewildered about the state of the world as we are.

“I do have existential thoughts, but they aren’t related to religion,” Herbers explains on Zoom from her Brooklyn home. “They’re more like, ‘What the fuck are we doing to the planet?’” She pauses before going on a mini rant about corporations and feelings of helplessness regarding waste. Then she adds, “Everything in America is so fucked: people without health care, without child care, income inequality, racism. And I don’t really see that anything good is happening.”

These are all fair and relatable anxieties, even coming from “an incredible place of privilege,” as Herbers herself describes. They’re especially urgent now as we edge our way through an international health crisis that came on top of existing issues in our system. In the midst of processing these feelings, Herbers shot the second season of CBS’s Evil, which premiered in June. Onscreen, she investigates paranormal events and rationalizes them with her devoutly clinical eye alongside partners David (Mike Colter), a priest-in-training, and Ben (Aasif Mandvi), a contractor. (For example, she challenges the existence of a demon in human form by suggesting he might be “a psychopath who uses the metaphor of demonology to give his pursuits meaning”). But in real life, the answers Herbers seeks aren’t as clear-cut.

Can our problems be analyzed through psychological methods or, in the case of the more sinister variety we see on Evil, religious theory? That’s the question at the core of showrunners Michelle and Robert King’s fascinating horror series. With discordant perspectives at the center of the narrative—Ben is the skeptic, David is the believer, and Kristen debunks all faith-based ideas with psychology—audiences are consistently compelled to ask themselves what they really believe.

One space where Herbers and her character align quite firmly is their refusal of faith: “I think I’m pretty close to Kristen in that I would look at it from a skeptic angle and try to explain things scientifically with the zero knowledge I have in my private life, but the doctorate I have on TV.”

The actress is being a tad modest. She studied psychology at a university in The Netherlands, her home country, after being inspired by a therapist she was seeing as a teen “who helped me through something.” (Still, she insists that her understanding of the subject stems from Google.)

Religion, however, isn’t a part of Herbers’ rationale and never has been. “I didn’t grow up with any religion,” she says. “Holland is also a pretty secular country. Most of our churches are concert halls or offices.” In fact, the closest she ever got to faith and worship was listening to gospel music at home where her parents, both classical musicians, would also play jazz.

She got to travel the world with them while they went on tour, which sharpened her worldview. “[I had] this very lucky upbringing, obviously also with problems like everyone else, but that was really great,” Herbers recalls. “And I feel like that gave me a solid foundation of what I find important in life, which is art and connection to people.”

That more temporal experience makes concepts like religion futile to Herbers. “I don’t believe in a God,” she says plainly. “It would be nice to believe that we can all go somewhere and meet up again. It’s probably a good balm for the soul to think that things will be better somewhere else. But I also think it’s a way of keeping people down.”

Kristen is cut from the same cloth, focusing on pragmatic responsibilities over ethereal rhetoric. She is a virtually single mother (her rarely seen husband nebulously “travels for work”) who so far has managed to cover up the fact that she murdered the man who threatened her and her children—all while getting to work on time and making sure her four tween-to-teenaged daughters are cared for.

Season two of Evil goes to an even darker place—if you can imagine—because the Kings rattle the secular ideologies that both Herbers and Kristen share following the latter’s deadly trajectory. Is violence, no matter how justified, a pathway to evil? To say yes would mean submitting to a faith-based principle.

Herbers, ever the skeptic, refuses the idea that Katja is flirting with malevolence. “I’ve never thought of Kristen as going towards evil,” she says. “I myself don’t really understand what that means, but I know that that’s what the Kings have intended.” She recognizes, though, that an act like the one Kristen committed is not easily shaken off. It could change your entire mentality. “There’s a Dutch expression, ‘It’s not going to sit in your cold clothes.’ It just means, [your actions are] not just going to be in your clothes—it’s going to go inside of you and something’s going to have to come out.”

Maybe that’s our takeaway from the last year and a half that was punctuated by a pandemic and a cultural reckoning: ensure that we fully process what we’ve experienced. When it comes to life’s big questions, Herbers doesn’t claim to have the right answers, but she does have something that works for her as she navigates the gray areas. “Therapy is wonderful,” she says. “It’s just really cool to know your own shit and then to be able to fix some stuff and not do the same stupid thing over and over again.” 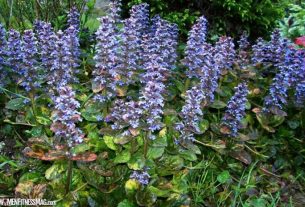 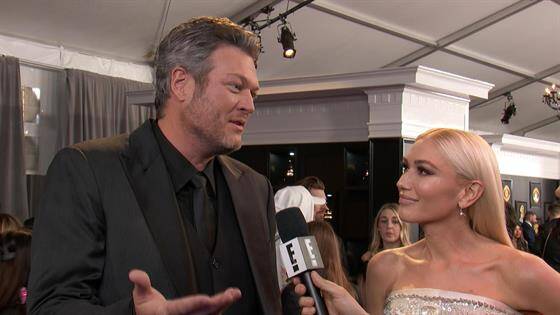 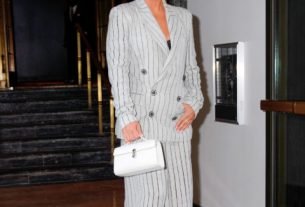