Ex-MLB All-Star pitcher Esteban Loaiza has formally pled guilty to felony cocaine possession with intent to distribute and now faces up to life in prison.

As we previously reported, the 46-year-old was arrested in San Diego back in February after officials said he was trying to move more than $ 500,000 in cocaine from a house located near a school.

He initially pled not guilty — but changed his plea. On Friday, he appeared in a San Diego federal courtroom to plead guilty to the charge.

Sentencing is scheduled for November 2 — and he could face up to life in prison with a minimum of 10 years. He could also be deported to Mexico.

Loaiza made more than $ 40 MILLION during his 14-year MLB career. 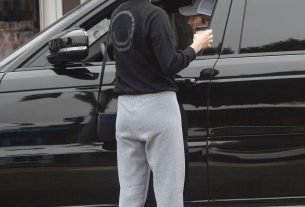 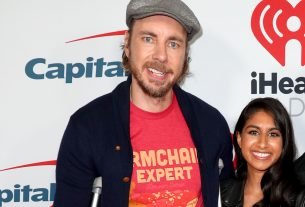