Jameel Cook — a FB on the ’02 Super Bowl-winning Tampa Bay Bucs — has been charged with allegedly stealing more than $ 100K meant for injured NFL players and is facing 10 years in prison.

The account Cook allegedly stole from was the Gene Upshaw NFL Player Plan — set up to benefit former players.

The D.A. says Cook submitted the claims and was reimbursed money he claimed to have paid out-of-pocket on medical bills.

Officials say the claims were B.S. … and after an investigation, charged Cook with Securing the Execution of Documents by Deception — a 3rd degree felony.

FYI — Cook played eight years in the NFL … six with the Bucs and two with the Houston Texans. 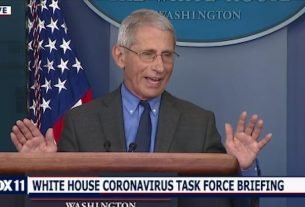 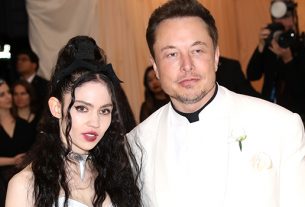