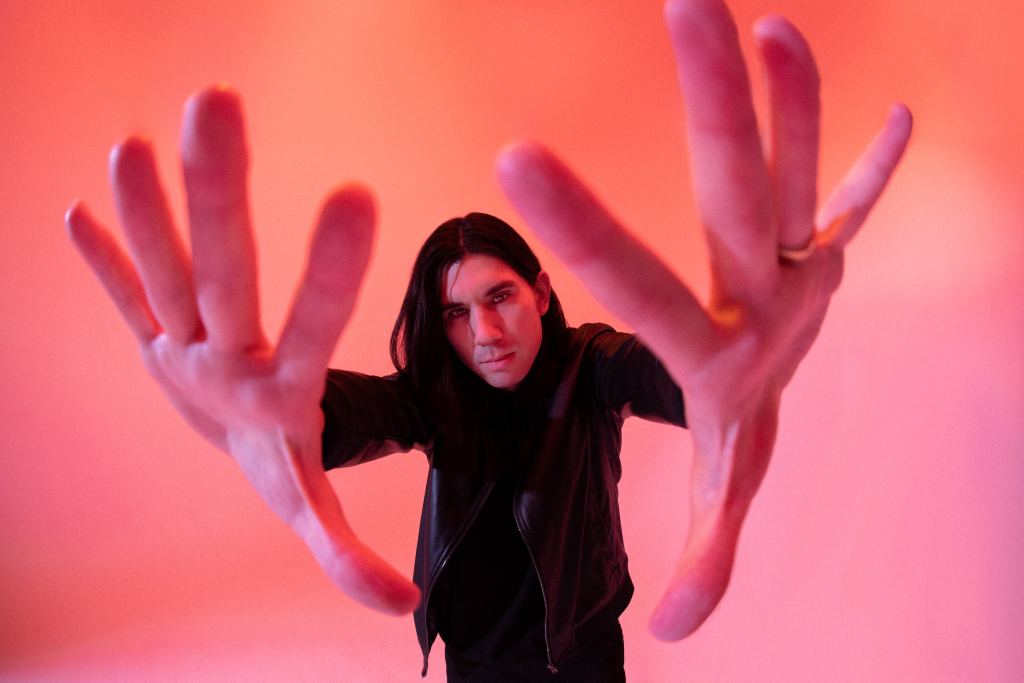 Gryffin is one of the most popular producers in the music industry right now. And the hitmaker, who is also a multi-instrumentalist and songwriter, is no stranger to topping the charts. The producer‘s  original music and remixes have garnered an overwhelming amount of support from listeners around the world over the past several years. Countless tracks released by Gryffin, including “You Were Loved” with One Republic and “Feel Good” featuring Daya, have racked up millions of streams. Now, his dedicated fanbase continues to grow rapidly as he releases new music. In an exclusive interview with CelebMix, Gryffin opens up about his music, collaborations and more.

You just released a new single with Calle Lehmann, “Alive.” How did that collaboration come about?

Calle is one of my favorite and closest collaborators. This is our third record together because our musical tastes and ideas just click. He sent me his original idea for “Alive” and it clicked right away. I knew instantly that the message and lyrics of the song were perfect to make it the title track of my sophomore album.

This is your second time working with Calle on a track; the first time was for “All You Need to Know” in 2019. Was it more familiar and comfortable this time around to work together?

It’s definitely more familiar this time. We hop on Zoom every few months just to play songs for each other and catch up.That’s how “After You” and “Alive” came together. We’ve turned into good friends, but haven’t been able to meet in person yet, so that is next on the list!

“Alive” follows your collaboration with One Republic for “You Were Loved.” How do the two tracks differ from each other or do you think they are similar sonically?

It’s a bit hard for me to compare both tracks. Both are in similar tempos, but I feel like they have very different vibes. “You Were Loved” is a bit more organic in its instrumentation, given working with OneRepublic on the songs, while “Alive” is more electronic and utilizes different synth textures to give it its own unique personality.

Both “Alive” and “You Were Loved” will be featured on your sophomore album! What can you tell us about the overall sound listeners can expect to hear on it?

My sophomore album, Alive, stays true to my Gryffin sound but is a bit dancier than Gravity. There will be some well known features and artists I have been a fan of for a while now. When it comes to sonics, I always try to channel emotional & uplifting tones, but I’ve never wanted to make the same album twice, so it’ll have its own personality and feel through and through.

Will the album feature any unexpected collaborations? Is there anything else you can tease about it?

You’ll have to wait and see! There are a few collaborations that are a bit different and were even unexpected for me, but we created something I’m incredibly proud of. There are some that are with artists I’ve wanted to work with forever as I mentioned, which was an exciting part of the album creation process.

You currently have a residency in Las Vegas! Do you plan on performing in other cities throughout the rest of this year?

I definitely plan on playing in other cities this year. I just announced my Alive Tour, which marks the return of my live show featuring my band and that will start this August alone. I’m also playing some major festivals like Bonnaroo, Life Is Beautiful, and Firefly. Finally, I’m also making it over to Europe for the first time in three years which I’m super excited about. More details on that soon!

Thinking ahead, who else would you love to collaborate with in the future?

Calvin Harris is probably my number one person I’d love to collaborate with. He’s the king of innovating his artist project time and time again. Vocalist wise, I have to put Selena Gomez and Dua Lipa up there as dream collaborations. 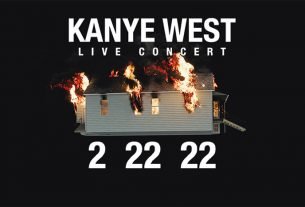 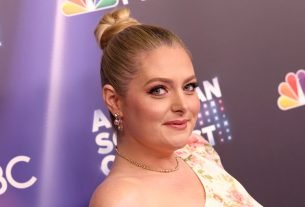 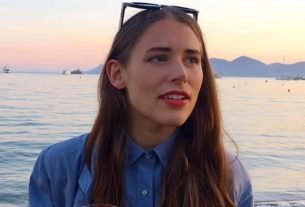