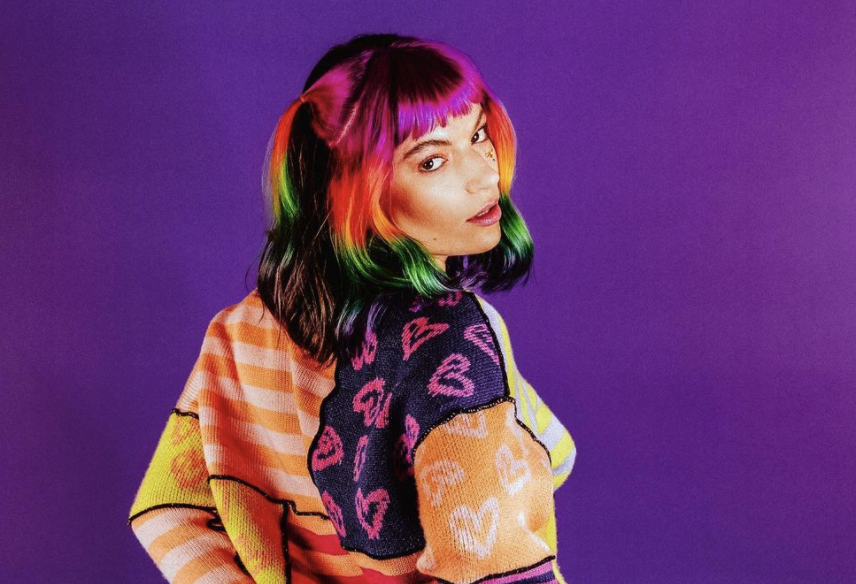 Molly Moore is back with new music and her first single, “Shy,” since the release of her 2020 debut album Voice on the Internet. “Shy” follows her latest track “Marco Polo” which was released last year in addition to fan-favorite “Dumb Things.” Both “Marco Polo” and “Shy” are featured on the singer’s upcoming EP, Escapism, set for release next month. In an exclusive interview with CelebMix, Molly Moore opens up about “Shy,” her upcoming projects and more.

What can you tell us about your brand new single “Shy” and the inspiration behind it?

“Shy” was inspired by a transitional period of my life where I started believing in love again. I was feeling sexy and confident because of this new relationship I was exploring. I didn’t really know if the feeling was reciprocated and so I wrote this song about my curiosity.

Does this single give fans an idea of what they can expect from your upcoming EP ‘Escapism’ coming out February 11th?

Yes! The other new track that drops on 2/11 is called “Vacation” and it’s like the slower, kinky & romantic step-sister of “Shy.”

How does ‘Escapism’ differ from a project you released in 2020, ‘Voice on the Internet’?

Escapism is a lot more soulful in my opinion. I wanted to explore a funkier sound that matched the energy I was feeling, and the different soul & Brazilian music influences I’d been listening to. I also wrote Escapism about falling in a non-traditional love whilst accepting who I am, which is very different from Voice on the Internet which was about heartbreak and finding confidence within my independence.

For new listeners who may have just discovered your music, what do you want them to know about you as an artist or person?

I will always write about real experiences. Over time, I’ve realized that the scarier something feels to share, usually that means it’s a very important truth that needs to be expressed. Also, as I work on embracing all of the parts of myself and sharing that journey, I hope I can in some way help others to feel more comfortable in their skin. I wanna make you feel loved!

Who would you like to work or collaborate with when it comes to songwriting, producing or even a duet?

What else can fans possibly expect to see or hear from you this year?

Expect the unexpected. Major changes and a lot of new music to come… also hopefully my first tour! 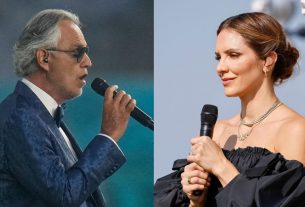