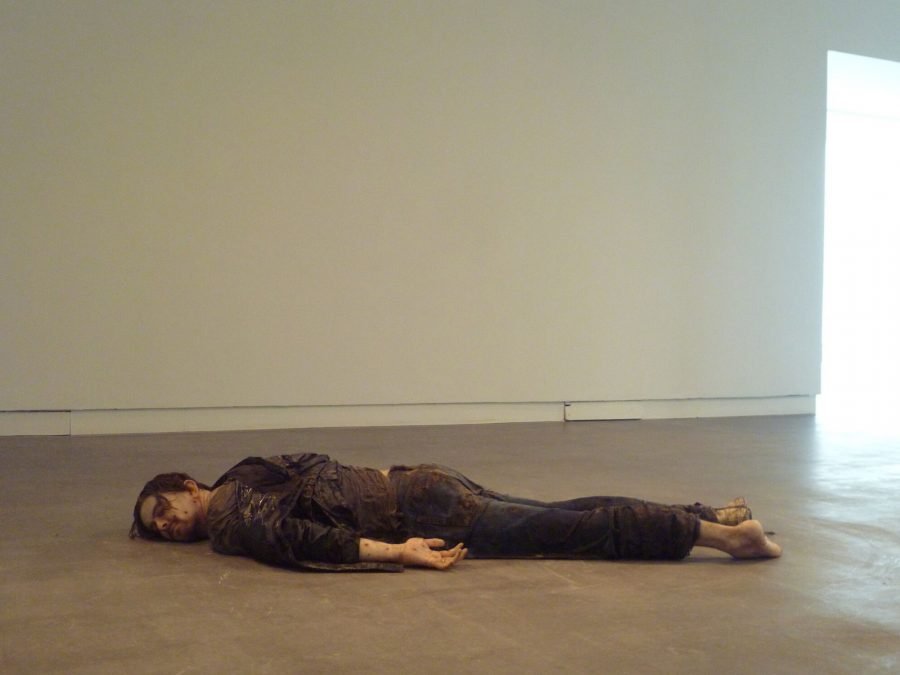 Most of us associate the word ‘horror’ with a cinematic genre: The Exorcist, The Ring, Paranormal Activity, Halloween, Friday the 13th andThe Texas Chainsaw Massacre are a few names that might spring to mind. Some might even recall the voice of Vincent Price, or Michael Jackson’s pioneering Thriller music video.

If you think of movies as a house, a story moves along and develops from the ground up to other floors, branching out along corridors and up staircases. In horror, terror happens on a single floor, always in the present. Even the fear of something supernatural is a present haunting – regardless of what the threat is, horror is pervasive and permeating. Invisible or palpable, creeping up behind you or hiding in the shadows, it has a life of its own and can be almost impossible to fight. A sense of helplessness can easily creep in.

Horror in cinema works the same way as it does in social, cultural, familial or political structures. This is The Horror Show! approach at Somerset House, which positions horror as a reaction to very real issues in modern Britain. And “Show” is the right word for it – the exhibition aims to deliver explanations as to how the youth and its artists have dealt with societal and political issues, using horror as a tool to digest forms of injustice. As John Carpenter says, horror is not a genre, it’s a reaction.

The Horror Show! is a very British take on how some react to the patriarchy. The accompanying book contains graphics reminiscent of Marilyn Manson’s autobiography ‘Long Hard Road Out of Hell’, while the exhibition is set in darkened rooms displaying artworks from Gareth Pugh, Gavin Turk, Juno Calypso and David Shrigley amongst many others. Divided into three main segments, the curators distinguish between Monsters, Ghosts and Witches to make sense out of Thatcher, CCTV and other pertinent societal and political themes

The idea of conjuring up horror imagery to deal with life itself is not new. Lyricism during the time of German Expressionism was born out of the deep trauma that an entire nation was facing after WW1. The shock of those events evoked images of a raging cancer, visible and alive, eating at the hearts and minds and turning them inside out.

All of this was supported by erratic outcries, absurd grammar and deconstructed, made up words that acted as metaphors for a perverted society that gave in to evil. There is a sense of disbelief and terror, not being able to make any sense out of the shock a whole country just experienced: in other words, pure horror. “The horror….the horror…” were Captain Kurtz’s last words in Francis Ford Coppola’s Apocalypse Now, the words of a man driven mad as a result of the war he witnessed and took part in. 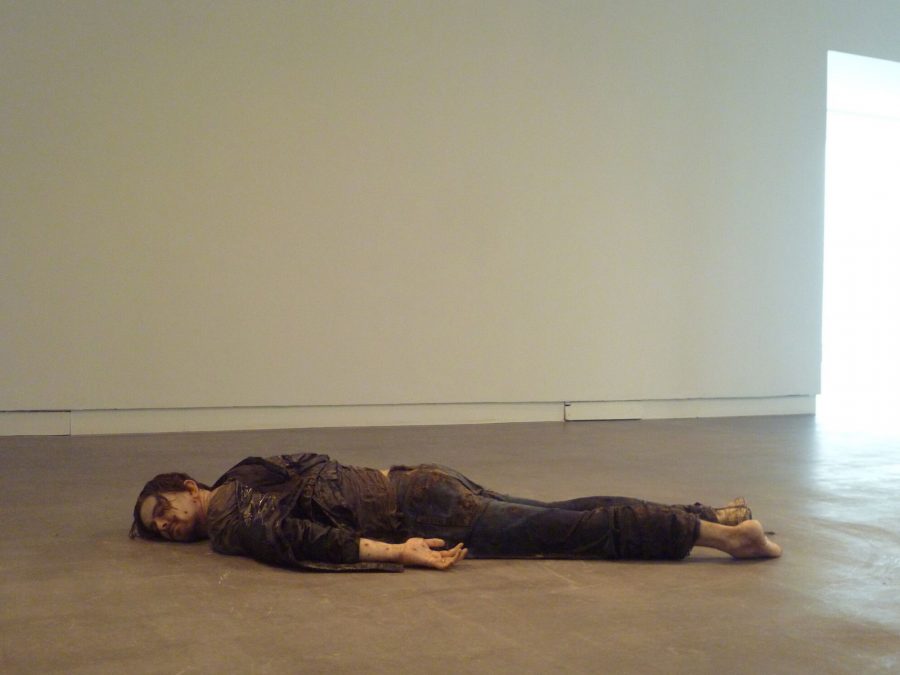 These messages were replicated in paintings and films such as The Cabinet of Dr. Caligari with its nightmarish visions of a haunting somnambulist. Later on and in more commercial terms, Germany even recognised the success of horror with the word Angstlust, meaning a lust for fear.

Monsters in postmodern Britain are not quite like Mary Shelley’s Dr. Frankenstein, with the exhibition instead nodding to how Thatcherism influenced the punk movement. Deconstructed clothes and faces with heavy make up were an interpretation of a disturbing reality. Eddie Chambers’ ‘The National Flag’ is a clear image of a country in pieces.

While Siouxsie Sioux, David Bowie and A Clockwork Orange dominated as ‘Monsters’ of the 70s and 80s, ‘Ghosts’ then took centre stage with the arrival of the internet. Romanticism in literature introduced ghosts before in a different manner, sometimes even close to necrophilia. In the work of Edgar Allen Poe, Bram Stoker and Baudelaire, the ‘ghost’ was a beloved, beautiful woman. In Shakespeare, ghosts often symbolised karma and reinitiated a state of justice – where the natural order was disturbed, ghosts would appear to haunt until the rightful order was re-established, such as in Macbeth and Hamlet.

Since the dawn of home internet in the 90s, the world has been plagued with invisible E-viruses, bugs, mass data surveillance, initiating a new age of anxiety, homophobia and racism, and enabling a new way to anonymously judge and bully strangers. In Britain, Aphex Twin and Chris Cunningham gave this new eeriness a face and shows like Ghostwatch emerged on BBC.

Big Brother embodied the surveillance culture on TV like no other – people chosen for their race and social status enticed viewers to watch the inevitable drama unfold, successfully justifying its threatening slogan “Big Brother is Watching You” borrowed from George Orwell’s 1984, in which the surveillance state was dystopian rather than entertaining. Gavin Turk’s ‘Ghost Pop’ which poses Sid Vicious as Warhol’s Elvis Presley without the pop art colouring, signifies the changing times, and that ultimately there’s no return from death.

Witchcraft – as well as being a popular trend among the hipsters of East London – has deep centuries old roots in Britain through Druids, Pagans and Tarot. Originally, witches were associated with having a close relationship with nature, using its plants and energies to create medicine and magic. In the 70s British classic The Wicker Man shows an uncompromising image of Scottish island people believing in the gods of the elements. Now itches are the new goddesses in human form, a force of nature with millions of hashtags and followers on the ‘gram. They embody resistance and recreation, embracing all of humanity and the earth. A new age of liberated feminism that is rebelliously loud and most of all rising up against the patriarchy.

Whether you have a passion for horror as a genre or not, The Horror Show! delivers an eclectic display of artworks and installations, showcasing how frightening circumstances can be a source of artistic inspiration and provide some temporary relief. Interestingly it also points out how horror rarely affects the upper classes – the haunting and restrictive mechanisms of society seem to be reserved for the young and the broader public, unless you choose to be affected by it. But if you want to see rich people shiver and suffer, there’s the cinema for that. 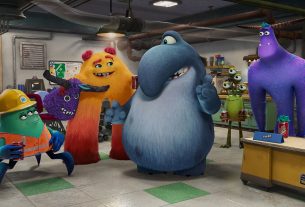 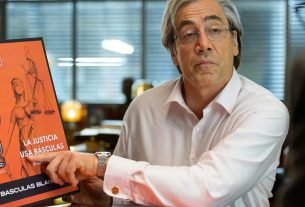 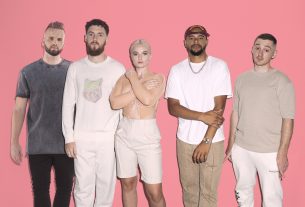