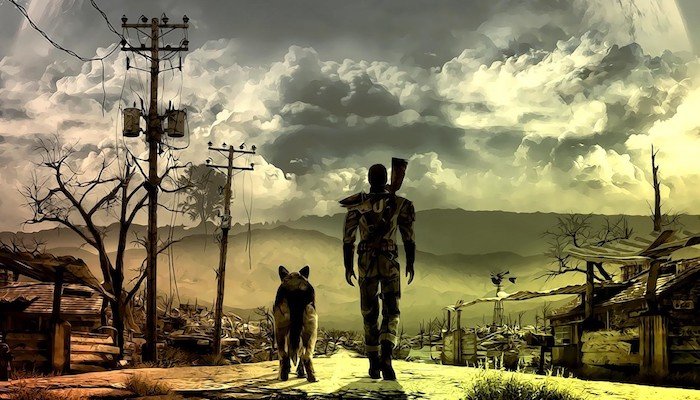 A TV series based on the video game Fallout has been ordered to series by Amazon Prime Video. Jonathan Nolan and Lisa Joy, the creators and chief writers of HBO‘s Westworld, will be developing the TV series for Amazon Prime. This will be the first greenlit project to come out of the development deal the duo previously struck with Amazon.

Fallout’s plot synopsis (the game): “The game has a post-apocalyptic and retro-futuristic setting, taking place in the mid-22nd century decades after a global nuclear war in an alternate history timeline. The protagonist of Fallout is an unnamed inhabitant of a Vault, part of a network of long-term nuclear shelters, who is forced to venture out into the wastes to find a replacement Water Chip and save their fellow Vault inhabitants.”

Fallout‘s plot synopsis (the TV series): “The world of Fallout is one where the future envisioned by Americans in the late 1940s explodes upon itself through a nuclear war in 2077. In Fallout, the harshness of the wasteland is set against the previous generation’s utopian idea of a better world through nuclear energy. It is serious  in tone, yet sprinkled with moments of ironic humor and B-movie-nuclear-fantasies.”

There is no word yet when this TV series will premiere on Amazon Prime Video.

Luke Perry Was Cremated and Ashes Scattered On Tennessee Farm 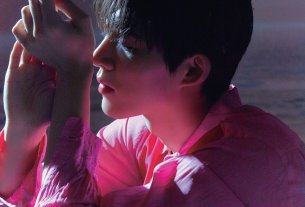