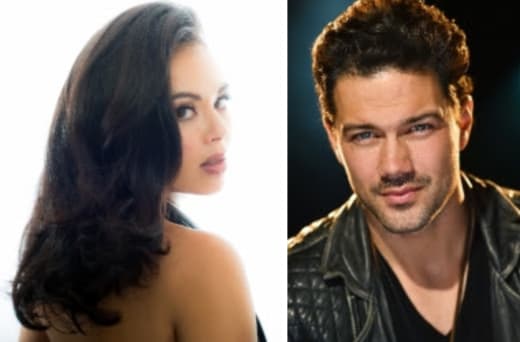 Here is a wrap-up of all the news you need to know from Tuesday, September 7.

Hallmark Channel has announced that Janel Parrish (Right In Front of Me) and Ryan Paevey (A Little Daytime Drama) will be starring in the all-new original Hallmark Channel movie,“Coyote Creek Christmas.

The film will premiere as part of the network’s “Countdown to Christmas” programming event.

Paige (Parrish) offers to plan the annual holiday party at her parent’s hotel in the Rockies, the Coyote Creek Inn, which will surely help her score a promotion at the upscale event planning company she works for.

She decides on a “Christmas around the world” theme, to showcase the universal magic of the season through the diverse Christmas traditions of the Inn’s guests.

Dylan (Paevey), a charismatic real estate developer and single father, is visiting Coyote Creek for the holidays with his son. 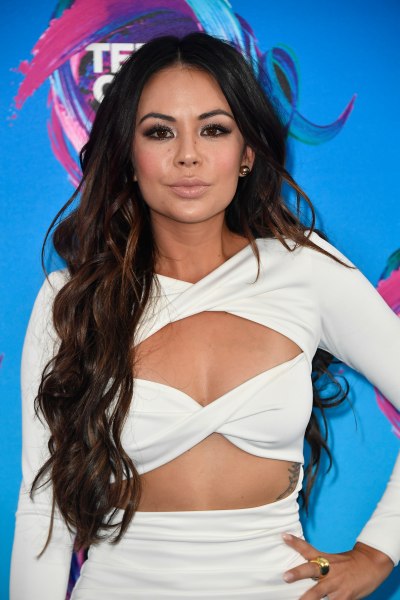 What Paige doesn’t know is that her parents are planning to sell the Inn and that the potential buyer is her new acquaintance Dylan. The fate of the Inn and Paige’s relationships are both left to the magic of the holiday season to decide.

The all-new original movie is a part of Hallmark Channel’s “Countdown to Christmas” programming event, the destination for holiday entertainment. 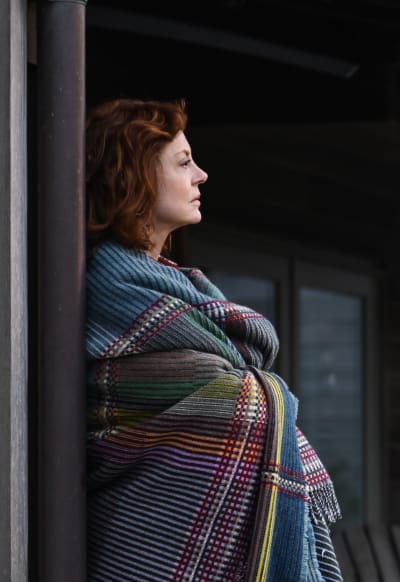 According to the logline, “the Romans are headed by the insanely talented, but tough as nails Queen of Country Music DOTTIE CANTRELL ROMAN (Sarandon).” 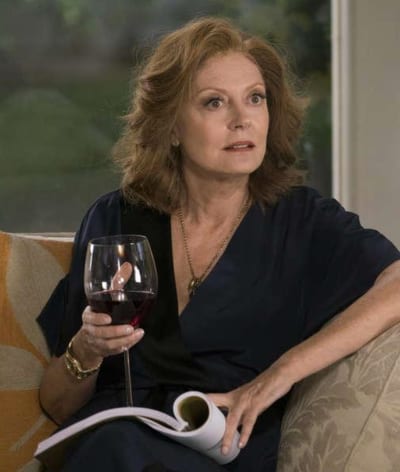 “Along with her beloved husband, Albie, Dottie has created a country music dynasty. But even though the Roman name is synonymous with authenticity, the very foundation of their success is a lie.”

“And when their reign as country royalty is put in jeopardy, heir to the crown NICOLETTE “NICKY” ROMAN (Friel) will stop at nothing to protect her family’s legacy, while ensuring her own quest for stardom.”

Over on The CW, Roswell New Mexico may be midway through its third season, but the series is already looking ahead to Season 4.

Andrew Lees (The Originals) and Zoe Cipres (Grown-ish) are set to recur during Season 4 as Clyde and Bonnie, a duo who rob Roswell’s banks, according to Deadline. 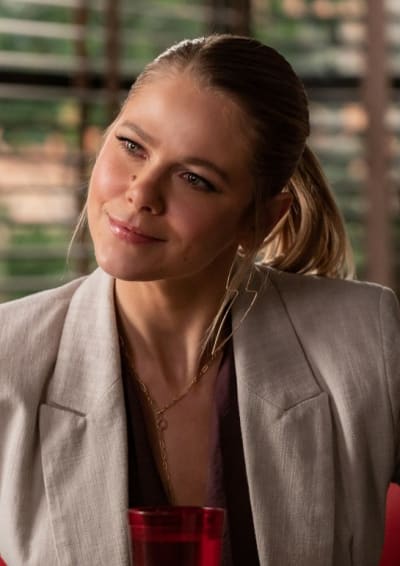 Something tells us they’ll be shocked when the town’s resident aliens get on the case.

Lees is best known for playing Lucien on The Originals, an adversary for the Mikaelson family.

Cipres is best-known for appearing on Grown-ish.

Your thoughts on this news? 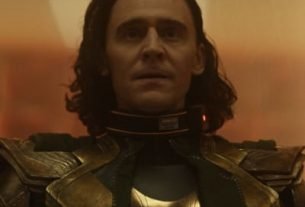 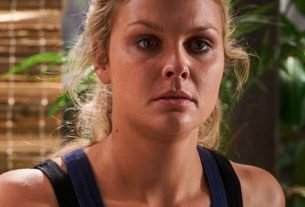 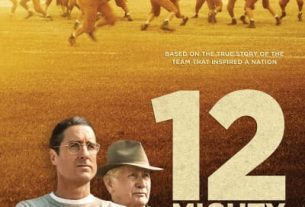