In a This Morning shake-up usual hosts Holly Willoughby, 38, and Phillip Schofield, 57, were replaced by jungle stars Emily Atack and John Barrowman.

The pair became best friends after meeting on the hit show I’m a Celebrity… Get Me Out of Here! last year and it was claimed by ITV bosses that their fun relationship would be a great fit for the show.

In an intense interview, the pair discussed the recent Channel 4 show Naked Beach with some of the people that starred in the first episode.

The new show was created to promote body positivity and encouraged a group of people to strip off in public to help confidence.

However, fans were shocked when the participants from the show turned up to the This Morning sofa in the nude.

Only covered by animal print paint and tiny underwear, all of the guests showcased their bare chests.

In disbelief fans took to Twitter to question what was exactly happening on the breakfast show.

One tweeted: “I don’t know where to look!”

A second said: “What have I com home to? Why are there naked people on my telly?”

While other fans couldn’t help but worry about the shows iconic sofa.

One shared: “I hope they have underwear on!”

Before another added: “I pity the next guest on the sofa!”

And a third said: “That sofa! Do they have underwear on?”

This Morning continues on Monday at 10:30am on ITV. 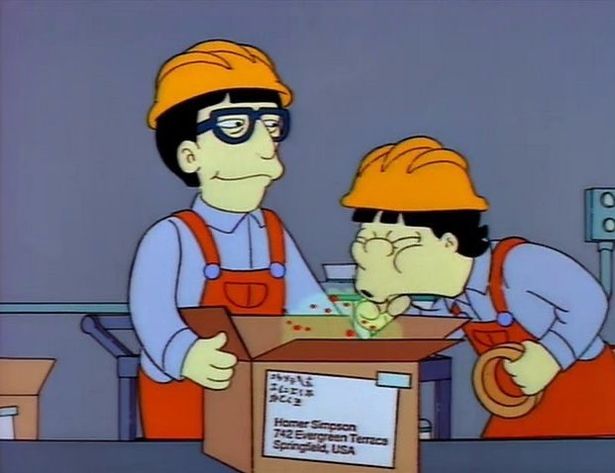 The Shocking True Story of Up and Vanished: How an Arm-Chair Detective Solved a 12-Year Old Cold Case