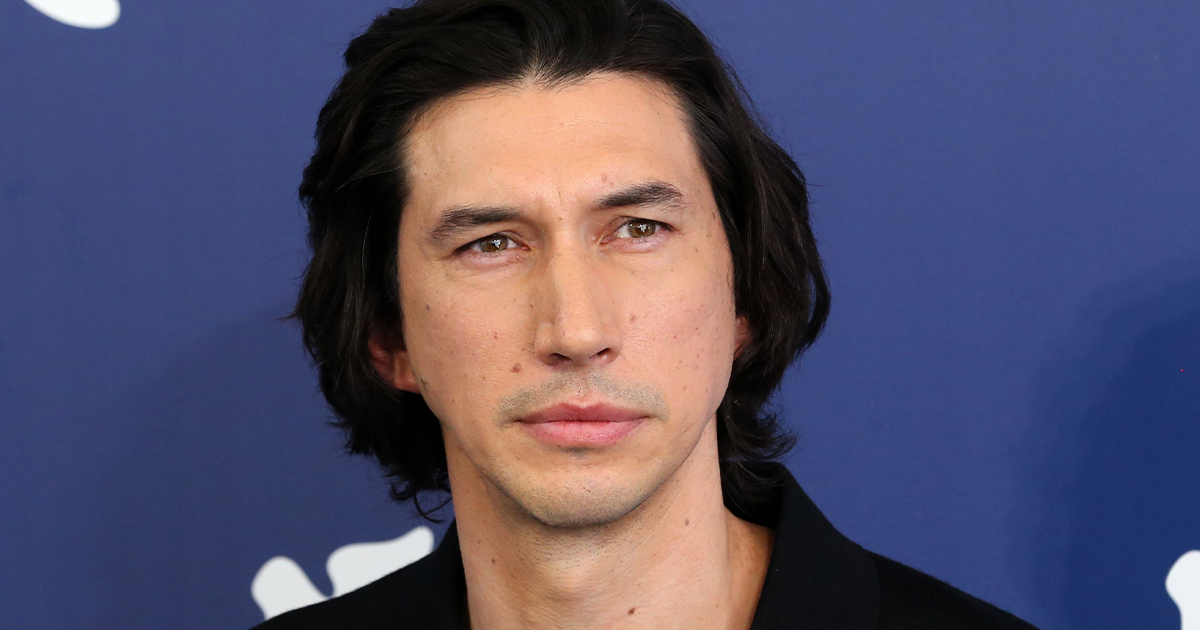 Adam Driver may soon be joining the Marvel Cinematic Universe, as a recent report notes that Driver is a front-runner to star in Marvel Studios’ Fantastic Four.

The Direct‘s report mentions that as the development of the highly anticipated Fantastic Four film continues to get underway, the search for who will play Reed Richards is intensifying. According to The Direct, many actors have been talked about for the project, but recent reports seem to suggest that Driver is in lead to land the gig.

This isn’t the first suggestion that Driver is up for the role. First, insider Jeff Sneider shared information during The Hot Mic podcast that Driver is in the lead to play the role, a report that Sneider said he couldn’t verify but made sense to him. Elsewhere, Beyond the Trailer’s Grace Rudolph also teased that Driver could be “a front-runner for a certain stretchy role.” Lastly, The Direct’s own sources in their report note that Driver is “Marvel Studios’ top casting choice to play the new Reed Richards,” although these reports are all impossible to definitively confirm or deny as of now.

Alongside rumors of Reed Richards, other reports have mentioned that Elvis star Austin Butler has been eyed to play the role of Johnny Storm, otherwise known as The Human Torch.

Official casting for the film hasn’t been announced yet, but The Office alum John Krasinski recently made his debut as a variant of Reed Richards/Mr. Fantastic in Doctor Strange in the Multiverse of Madness. 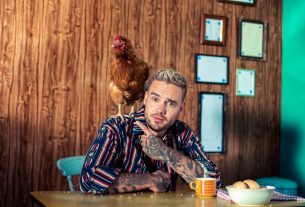 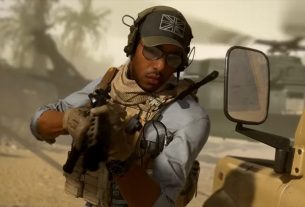 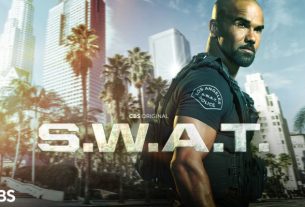