In a FASHION exclusive, Bedi tells us more about the Montreal-born label which uses upcycled, recycled and renewable materials.

Inder Bedi, founder of vegan accessory label Matt & Nat, has returned to the fashion space with a new vision based in part around things that are old. Upon leaving the brand he founded 25 years ago, Bedi says many people urged him to focus on the types of product he was known for introducing to the mainstream market – items that used vegan leather fabrications and had a decidedly contemporary feel. Instead, he came to the conclusion that he wanted to conceive of a line that would focus on a more holistic approach to ethical fashion from start to finish. Enter 457 Anew, Bedi’s Montreal-based venture that offers elevated everyday wares including bags, knits and outerwear crafted from textiles like Econyl (fabricated from nylon waste such as fishing nets), scrapped seatbelts from the automotive and aviation industries, and Desserto’s innovative leather made from cactus leaves.

“I thought, how can we produce products that will last a very long time in terms of the durability and the aesthetic, and where can I focus in terms of reusing materials that, if we don’t use them, will end up in a landfill,” says Bedi of the assortment of goods, which in addition to being available on the brand’s website have also found an exclusive home with Canadian retail icon, Simons.

The name 457 Anew riffs off the not only the idea of making something old new again, but also on a trio of numbers that have great significance to Bedi. “As I was researching the whole concept and looking for landfill materials and local producers – some of whom have been around for decades – this number just kept appearing,” he recalls. “Invoice numbers, an address I was going to….” Bedi says that he grew up around numerology thanks to his Hindu mother, and was intrigued to discover that when combined, the numbers “defined a spiritual path.” The numbers also represent the years that his children were born–2004, 2005, 2007. “They’re definitely a big part of my inspiration,” he adds about his new forward-looking endeavour.

As well as focusing on materials both novel and disused, Bedi says that an integral component to founding 457 Anew centered around local production. “Not a lot of people know this, but when I started Matt & Nat, I had a small factory in Montreal and we produced everything locally for the first six or seven years,” he notes.

As the brand grew, though, production was taken overseas. And after departing from that first foray into the fashion business, Bedi could look back on what wants and needs were integral to starting something different. “Let’s work with people who are artisans, who are tailors, who are sewers, to make sure that passion comes through in the product,” he notes of the craftspeople involved in bringing the 457 Anew line to life.

Bedi adds that there was a “fair amount of research involved to align myself with people who could do the type of work that was needed” – he was actually visiting scrapyards himself while in the ideation process to collect potential materials for use. And there was also a lot of trial-and-error in devising how to best use these upcycled components. “Figuring out how to properly stitch a seatbelt – this might sound ridiculous, but it took months,” he says. “[They’re] made to save people’s lives, so they’re tough.”

Given the nature of the materials being used in 457 Anew’s pieces, whether discarded or bio-fabricated, one has to wonder where Bedi sees the brand going; that is, how can building a sustainably-focused brand be scaled in a way that as many consumers who want to invest in such products can? But in talking to him, it’s clear that staying in the sphere of small-batch manufacturing actually speaks to not only his brand’s philosophy, but also where he hopes to see the fashion industry as a whole headed as well.

Highlighting that the current WFH circumstances of many people has shed light on just how much we were consuming needlessly before, Bedi says that part of the ethos of 457 Anew is about “getting [consumers] into a mindset that we don’t need so many coats, bags, knits. We just need the ones that speak to us. [It’s about] trying to get people to have that perspective.”

The brand’s timeless, minimalist vibe certainly speaks to this concept, and so does its partnership with the Montreal’s homeless and at-risk youth organization, Dans La Rue. 457 Anew’s ‘Last Beyond You’ program is set up to provide Dans La Rue with upcycled wares created from previously used pieces that consumers return after a certain timeline (and they’ll also receive a 25 per cent credit towards a new 457 Anew purchase).

Bedi says that he knows a start-up label such as his has the luxury of implementing vanguard measures, from this give-back angle to the materials that go into his products. But above anything else, his hopefulness that these actions will spur on more change, particularly within existing fashion brands, is palpable. And a hopeful attitude is not only key to building a business, but also for the sustenance of humanity as well. 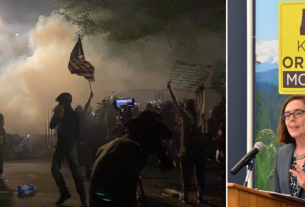 Oregon Gov. Kate Brown: “Trump Needs to Get His Officers Off the Streets” 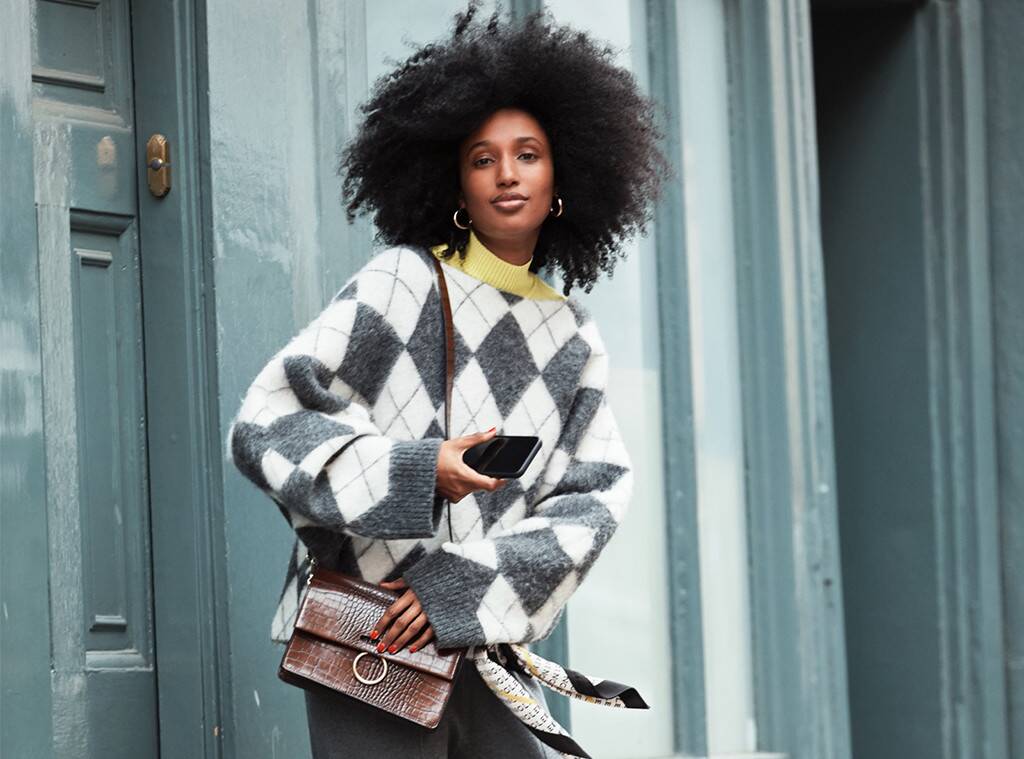 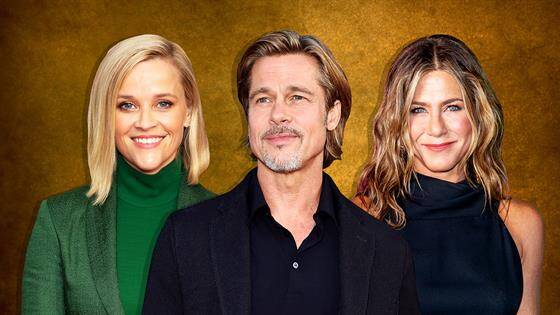