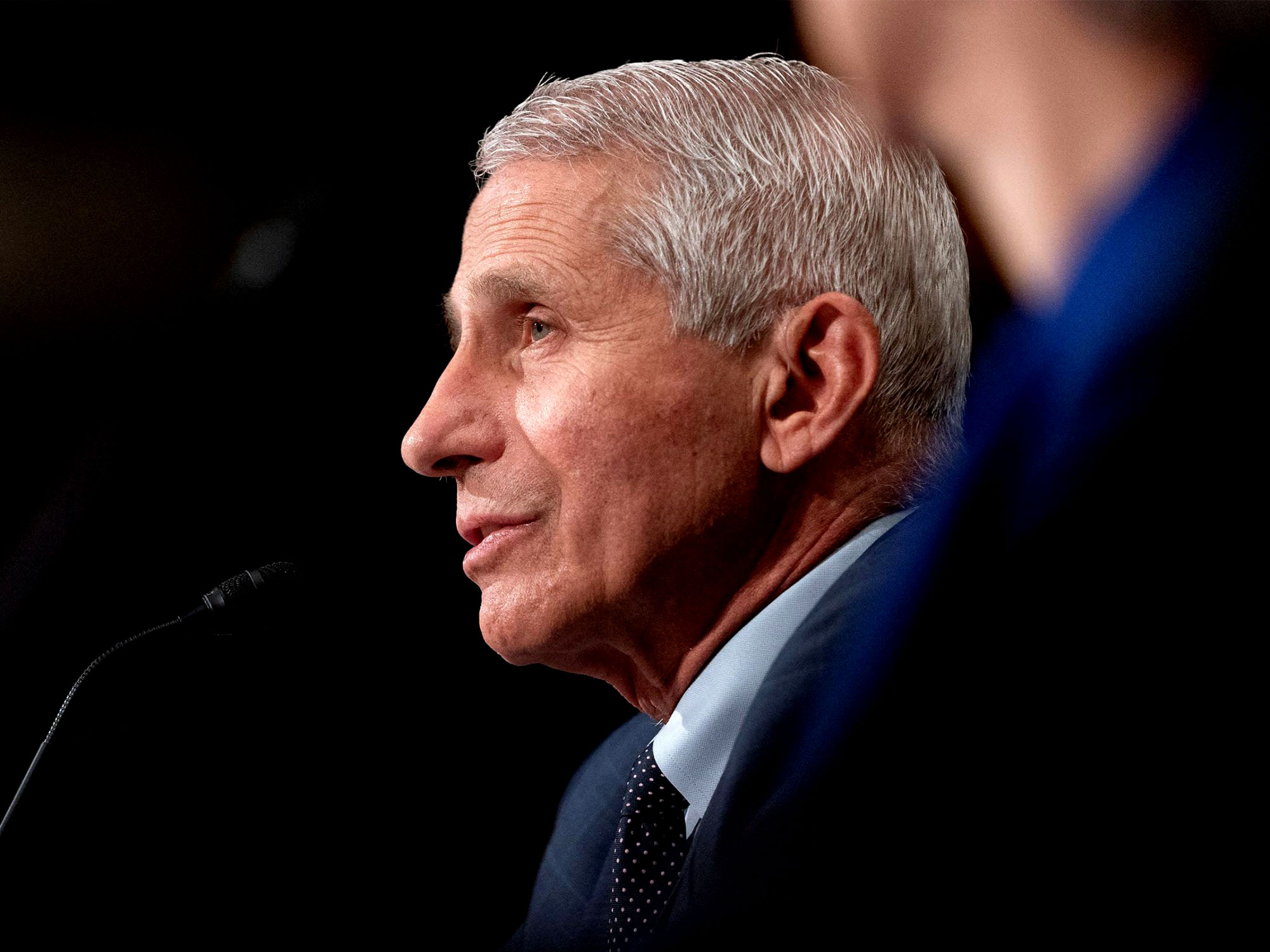 This formally unambitious talking heads documentary introduces us to celebrity physician and immunologist Anthony Fauci as he prepares for just another day at the office. This involves standing at the vanguard in the battle against Covid-19, batting away troll messages from the Dark Web, but mainly working as a diplomat between political factions, some of whom – for reasons that range from straight-up ignorance to extreme gullibility – believe that the good doctor’s work is somehow impinging on their personal freedoms.

As mentioned in the film, pandemics and politics do not mix, where situations such as Covid give fuel to craven politicians to take up pointedly antagonist causes and rally all the other hate-mongering keyboard warriors with a view to accruing political donations, or even a term in office. The majority of Fauci’s work, the documentary suggests, is less about the day-to-day lab work and finding a cure, and more about articulating a message and presenting himself as someone that people would have a hard time disbelieving.

As with almost all recorded images featuring ex-President Donald Trump, the short segments featured in this film are almost gag-inducing in their abject idiocy. As most people are already aware, Fauci’s big fight wasn’t with Covid, it was with a commander in chief who was chillingly open to offering folksy medical advice based on the insane witterings of my friend’s cousin’s brother’s barman. And of course, the right-wing media are always ready with their tar and feathers, out to amplify some esoteric cause that sticks one against The Establishment.

What’s most interesting here is how the film used Fauci to thread the needle between the AIDS epidemic in the 1980s and the pandemic happening now. Fauci was also one of the leading scientists leading the charge against AIDS, and he came up against a similar sort of resistance. Yet then, he wasn’t operating from the moral and intellectual high ground as he is now: he failed to reach out to gay communities and activist causes and work with them.

As with now, he became the target of hatred because he was the one placing himself on the firing line, but the film does not shy away from the fact that he made mistakes. It does, however, make the convincing case that he learned from them. It’s a horror film in many ways, showing matters of objective medical concern taken advantage of by carnival barking yo-yos who are more intent on showing Fauci to be wrong than themselves to be right. Bono turns up at the end to praise his work in successfully lobbying George W Bush to send aid and medicine to sub-Saharan Africa.

The terse title tells you everything you need to know.

More interesting on Fauci’s involvement in the Aids epidemic than it is on Covid.

The subject comes away smelling of roses, and it seems deserved this time. 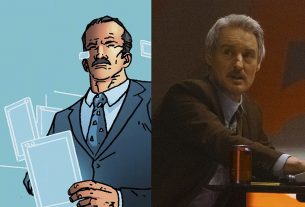 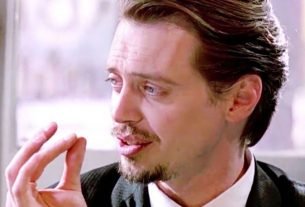 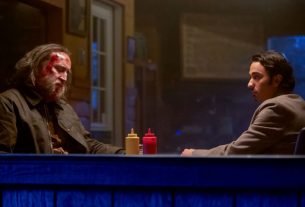