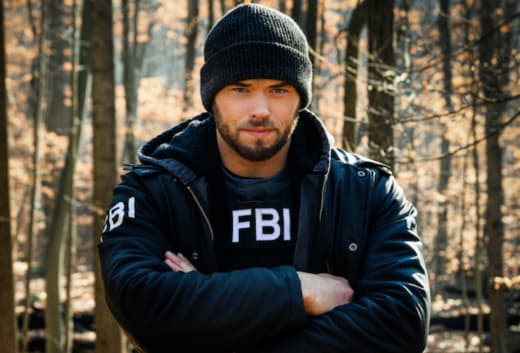 FBI: Most Wanted has lost one of its most beloved stars.

He’s bowing out of the hit drama.

Lutz shared that a series of real-life heartbreaks paved the way for his departure.

“Crosby won’t be chasing down any bad guys for a little while,” Lutz confirmed.

“2020 was a lot for everyone to say the least. For me it started with losing my first daughter, then nearly my wife, and both grandfathers among other things, all in the middle of a global pandemic on the opposite side of the country from my family, friends, and entire support system.”

“If 2020 taught me anything it’s how important family truly is,” his statement continued. 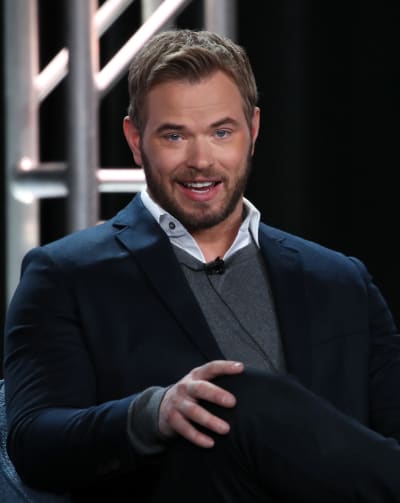 “After a lot of prayer and reflection I made the difficult decision to move my growing family back to [California] so our daughter could grow up with her grandparents, aunts, uncles, and cousins, just a short drive away.”

Lutz thanked everyone associated with the series for being “beyond supportive” and “understanding” of his decision.

“I will miss the show, my costars, production, and most importantly my character Kenny Crosby, who is named after one of the grandfathers I lost earlier this year,” he revealed.

While Lutz has departed for now, he isn’t ruling out a return in a guest-starring capacity throughout the franchise, which increased to three shows this week. 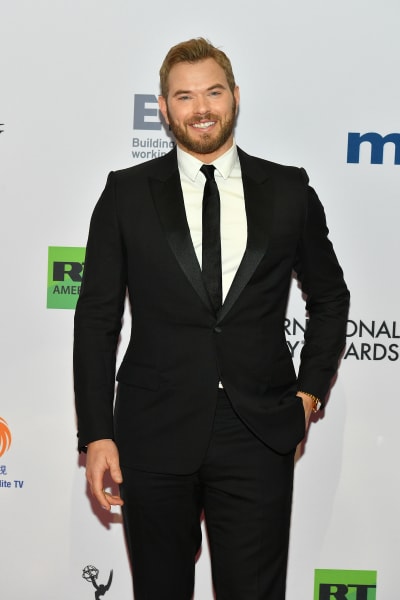 Crosby was shot during the premiere of FBI: Most Wanted, leaving fans to ponder the future for the character.

He pulled through surgery, but the road to recovery was not going to be easy, so he returned home to live with his parents.

Crosby was a pivotal part of the first spinoff of FBI, and the show will not be the same without him.

It will be nice if we get to meet the character again at some point down the line, should the stars align to make it happen. 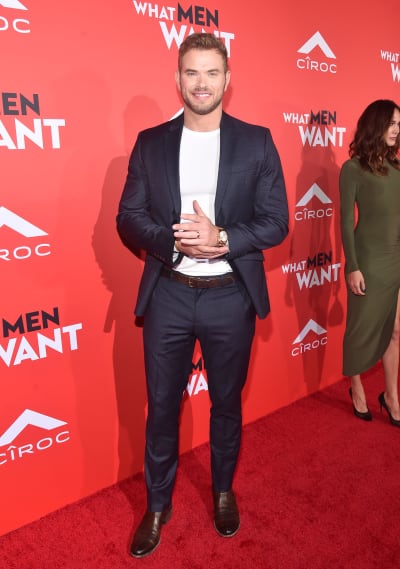 FBI has taken over Tuesdays on CBS this fall, with three shows set in the franchise airiing on the night.

The positive is that all three shows drew very good ratings on the night with their season premieres.

What are your thoughts on the announcement? 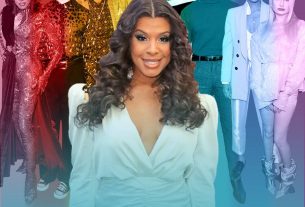 The New Faces of Pride: Hailie Sahar on Pose, Advocacy and More 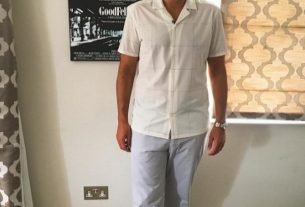