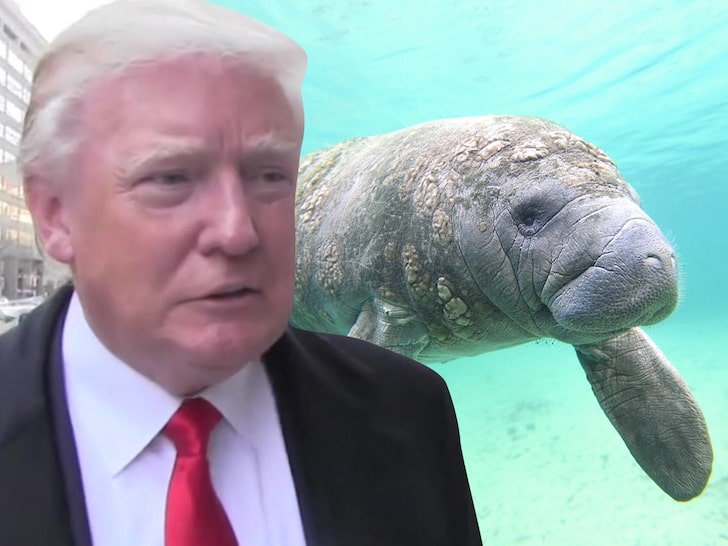 Somebody etched the word “TRUMP” into the back of a manatee … and now, the feds are looking for the culprit.

Word of the manatee spread this week after a video surfaced showing the creature swimming in the waters of Florida’s Homosassa River. Sure enough, somebody had scraped T-R-U-M-P into the algae growing on its skin.

Wildlife officials say the manatee doesn’t appear to have been harmed, but that doesn’t mean people aren’t pissed. Manatees are a protected species in the area, and it’s against the law to harass them … punishable up to a year in prison and a $ 50,000 fine.

Here is the video of the poor manatee that had “TRUMP” carved into its body.

Minding it’s own business and some monster(s) came along and did this.

If you have information on the person(s) who committed this federal crime please call 888-404-3922 https://t.co/maOImIxQS0 pic.twitter.com/Yx2qaGhFXe

Now, the U.S. Fish and Wildlife Service is heading up an investigation into the matter, soliciting any info that might lead to whoever did this … with a $ 5,000 reward being offered as well by the Center for Biological Diversity.

The Center’s director, Jaclyn Lopez, says it’s sickening that somebody would do this to a helpless creature of the sea, adding … the person is “capable of doing grave violence and needs to be apprehended immediately.”

No word on exactly when the deed might’ve been done, but based on this video though, it seems pretty fresh. 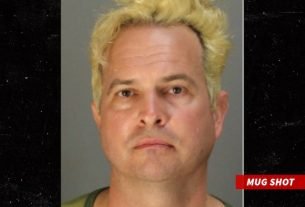