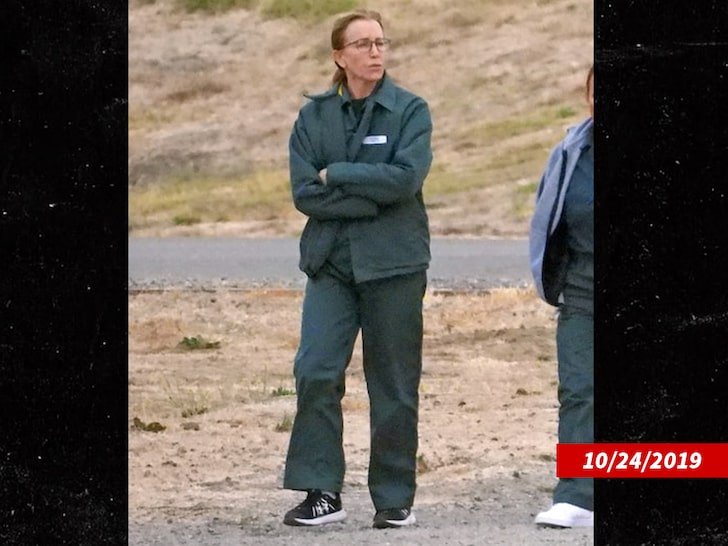 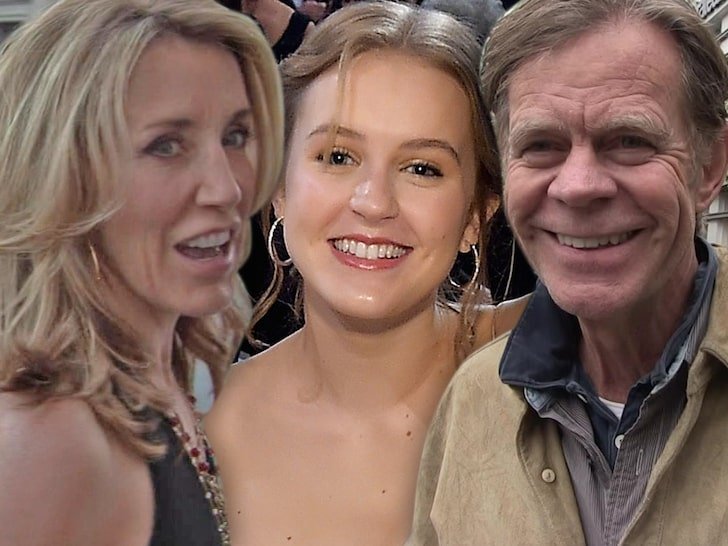 Welcome to the middle ground between light and shadow — to an area where Felicity Huffman and William H. Macy‘s daughter finds herself in … “The Twilight Zone.”

Yes, Sophia Macy is set to appear in season 2 of the hit series recently revived by Jordan Peele. The 19-year-old, whose SAT was infamously rigged by Rick Singer and co., will make her ‘Twilight’ debut in an episode called “Among the Untrodden.”

It’ll be Sophia’s third credited acting role, but they were relatively small gigs … so, this’ll definitely count as her big break — and it couldn’t come at a better time.

When Felicity struck her plea deal, she told the court her actions — paying $ 15k to Singer — was making it difficult for Sophia to get into a college.

While Felicity and William’s eldest daughter was caught up in the college admissions scandal, prosecutors have said it was unwittingly. She had no idea about Mom’s payoff.

Of course, Felicity pled guilty and did time in federal prison — albeit just 11 days — for the crime. 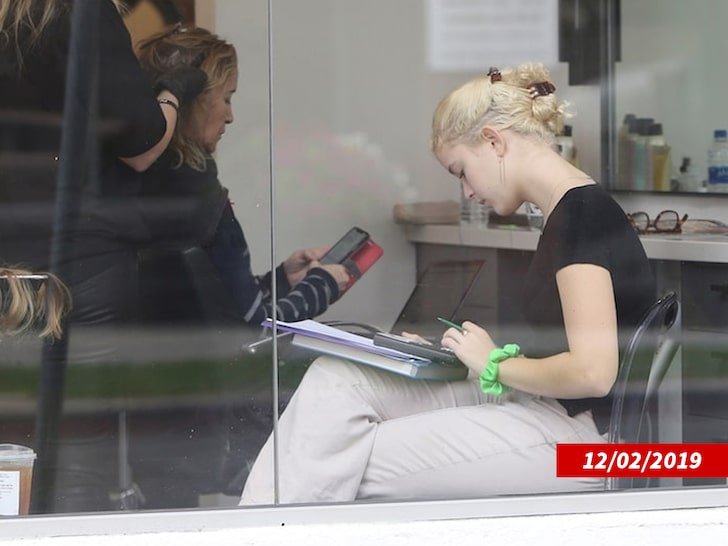 When we last saw Sophia out and about it, looked like she might’ve been ramping up for a second shot at college — as she was studying for something back in December.

College could still be in the cards, but for now … it’s ‘Twilight’ time!!! 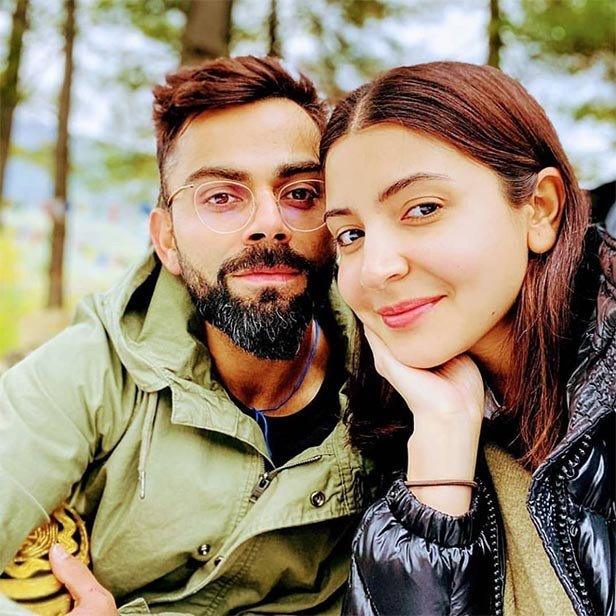 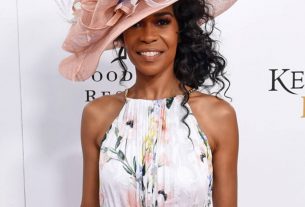