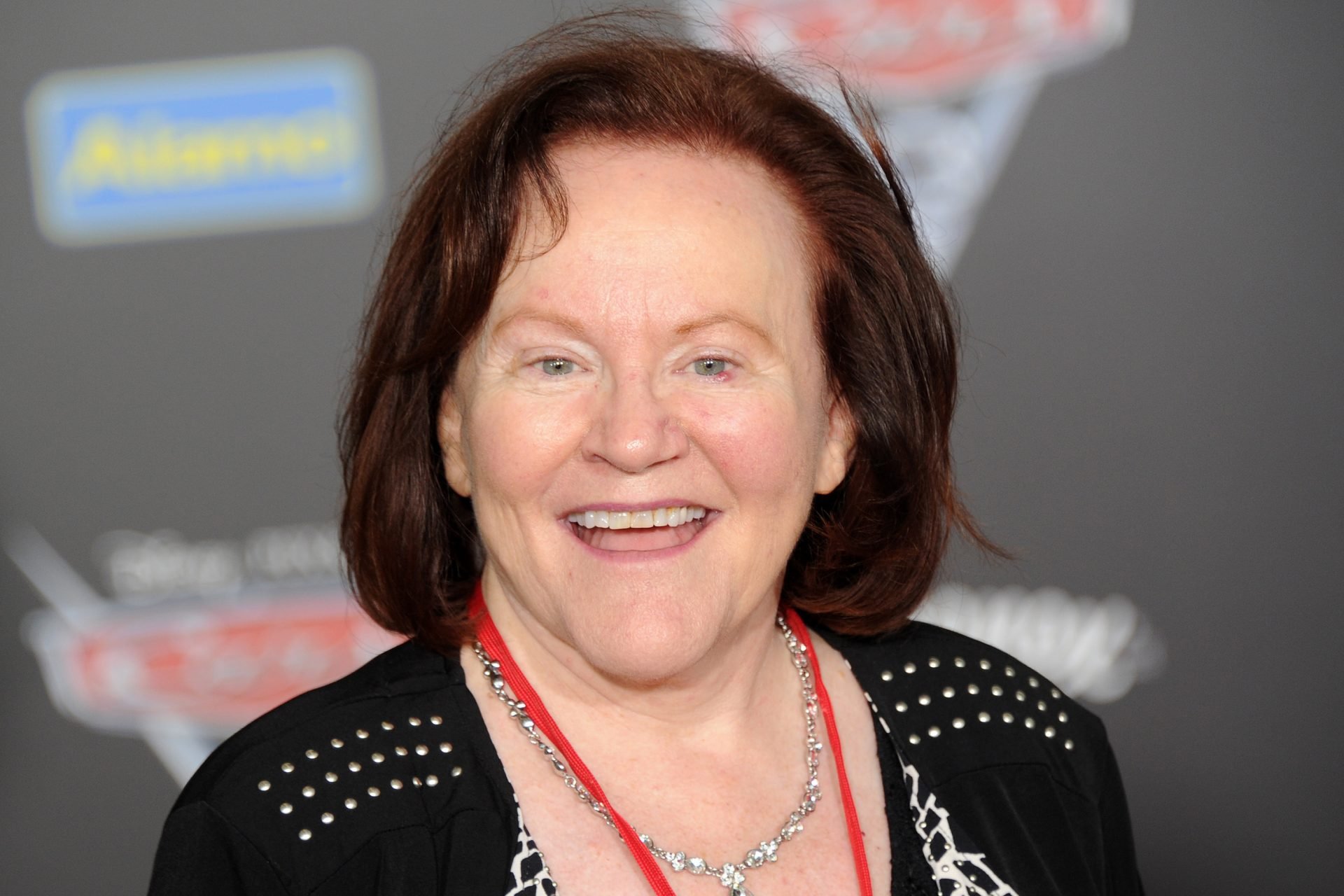 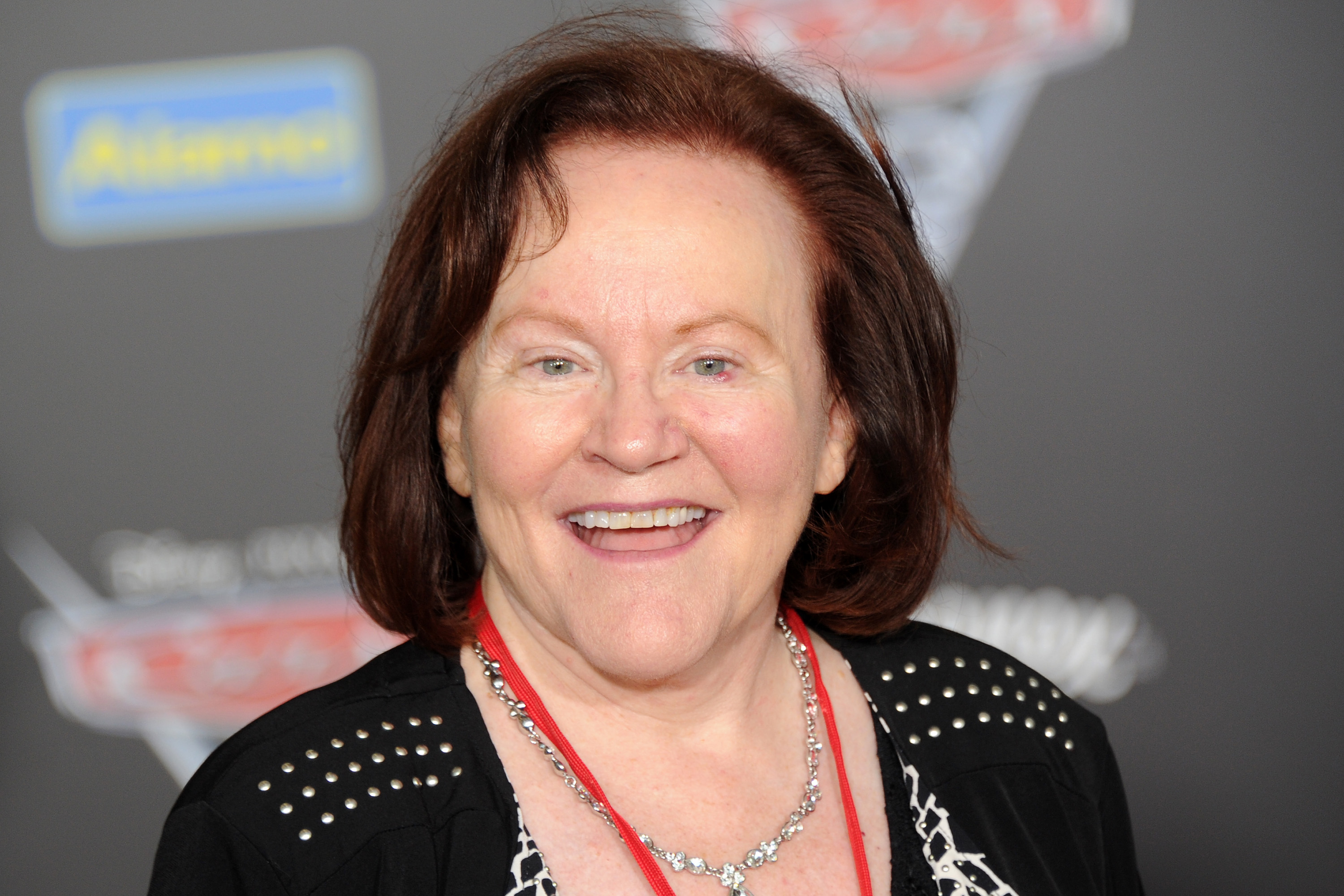 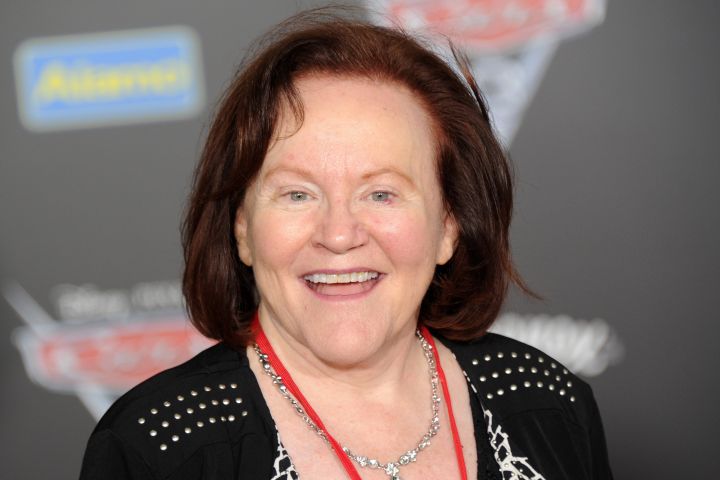 The family of actress Edie McClurg are alleging that she has been abused by a man claiming to be her “long time” friend.

According to People, the conservator for the 77-year-old actress, best known for her role in “Ferris Bueller’s Day Off”, filed a protective order against the man, alleging that he managed to “finagle” his way into her life.

They also claim that the man, Michael L. Ramos, tried to marry McClurg, who has been dealing with dementia, and that he sexually assaulted one of her caregivers.

The protection order for an elder or dependent adult in need was granted temporarily, with a hearing scheduled for August 25.

READ MORE: FKA Twigs Explains Why She Came Forward With Shia LaBeouf Abuse Allegations: ‘I Just Didn’t Want Anyone Else To Get Hurt’

The documents continued, alleging that Ramos, “who is unemployed, was able to finagle his way into the conservatee’s home even though he has never paid rent or any of the expenses.”

They added, “He later attempted to remove the conservatee from the state of CA in order to marry her when he knew she lacked capacity,” but the court “prevented him from doing so.” 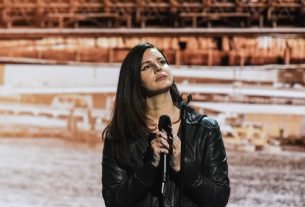 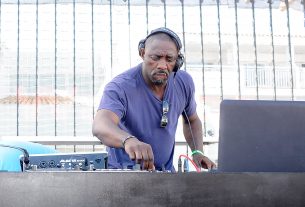 Jennifer Garner Advises Caution When ‘Injecting Anything Into Your Face’