If it’s the former, then you should be blown away by Alita: Battle Angel, a James Cameron-produced Manga adaptation where cutting edge special effects come up against very rusty plot.

It’s the year 2563 and we’re in Iron City, a sprawling metropolis that’s overflowing with rubbish and packed with very accident-prone citizens.

Most people seem to have some sort of robotic prosthetic, ranging from single limbs to entire bodies.

We are introduced to this astonishingly world through the giant eyes of Alita, (played by a motion-captured Rosa Salazar) an amnesiac, teenage cyborg who is discovered on a scrap heap by Christoph Waltz’s Geppetto-like cyberphysician Dr. Dyson Ido.

She’s the most remarkable looking of the lot. Her skin and hair looks remarkably lifelike, but her peepers are impossibly big.

Like Cameron’s Avatar, this represents a huge leap forward in movie effects. Now it’s impossible to see where the pixels start and the actors end.

Alita, we learn, is one of a kind. Apparently, the big-eyed range of cyborgs were supposed to have been killed off three centuries earlier in an apocalyptic event called The Fall.

But nobody seems to bat a regular-sized eyelid at her as she wanders around the streets in broad daylight.

When she does get noticed, it’s for the killer karate moves she displays in a spectacular early action scene. Mahershala Ali’s villain runs a bloodthirsty sport for the robotically-enhanced called Motorball and wants to sign her up.

I don’t think it counts as a spoiler, to reveal that he also has a sinister secret agenda.

He’s not the only villain. Before we get to the big showdown, Alita will have to deal with Ed Skrein’s sword-wielding bounty hunter, Jennifer Connelly’s sinister boffin, a hulking chain-wielding behemoth played by Jackie Earle Ha­ley and a mysterious figure called Nova, who lives in a floating paradise city called Zalem.

Sadly, we never really understand the nature of his arch-villainy. The sci-fi world is beautifully realised by the special effects team, but the mechanics of it are only half explained.

The characters feel a little underdeveloped too. We root for the child-like Alita, but her love affair with hunky human Hugo (Keean Johnson) and her relationship with her adoptive father Dyson feel rushed and unconvincing.

Cyborgs have never looked more lifelike, but the sequel-baiting ending left me rather cold.

Michael Jackson Estate Lashes Out at HBO Over 'Leaving Neverland' 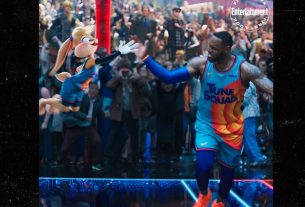 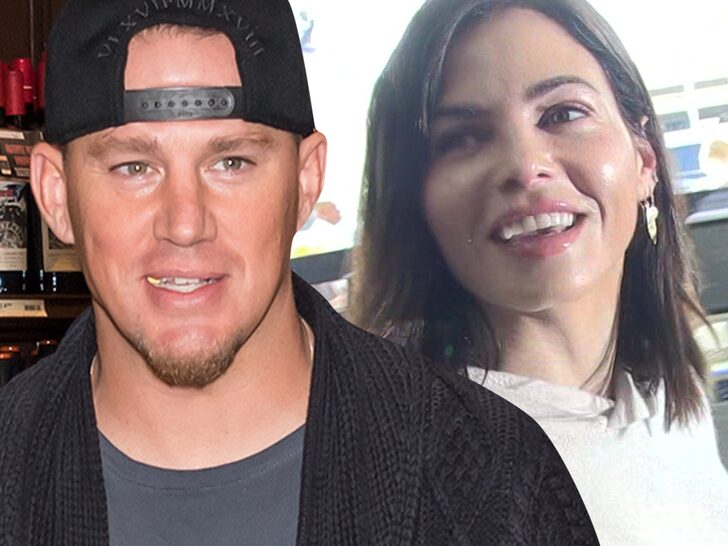