Animated movies have been plentiful and pretty decent, overall, this year but the new superhero picture, DC League of Super-Pets, rises a notch above the majority of the films in the pack. You could thank Dwayne “The Rock” Johnson for bringing to life a cute dog character named Krypto so well that Krypto becomes the most entertaining non-human character featured in animated movies so far this year. Keanu Reeves and the always absolutely hysterical Vanessa Bayer also lead the pack of supporting voice-over talents who shine bright in the DC superhero comics-based movie which is directed by Jared Stern and Sam Levine.

As this new picture opens, we meet Superman and Krypto, the dog, when they are very young. In a tribute to the original Superman movie, Jor-El puts his baby son on a spaceship headed to Earth. Wouldn’t you guess that when Krypto escapes Jor-El’s arms, he makes his way onto the ship beside the baby Superman just as the “door” closes? This is an adorable scene and sets the stage for what is to come. We skip ahead to a successful Superman (John Krasinski) living together in a bachelor pad with his best friend, Krypto. Superman takes Krypto on lovely morning “walks” through the sky. They’re the best of friends but when Lois Lane (Olivia Wilde) starts getting serious with Superman as they go out on dates together, the whole friendship between Krypto and Superman is about to be tested.

You see, when Clark Kent (Superman’s alter ego) goes to a pet store to get a dog friend for Krypto, a rebellious dog named Ace (an on-point Kevin Hart) tells Krypto the real deal–that Kent/Superman is getting serious with a woman and that fact will undoubtedly pose a barrier to him spending more quality time with Krypto. So, Krypto starts to see what this will mean down the line for his own personal happiness.

Lex Luthor (appropriately voiced by Marc Maron) is the film’s antagonist and alongside a guinea pig called Lulu (a wickedly funny Kate McKinnon), Luthor plans on taking down Superman. Kryptonite strips Superman and Krypto of their powers which kicks the movie’s plot into gear.

Some of the animals from the pet store end up discovering orange Kryptonite which gives them some powers of their own which make them able to help our heroes out in the picture. The funniest of these animals is an over-sized pig played by Vanessa Bayer of Barb and Star Go to Vista Del Mar fame. Bayer is hysterical as the voice of this character known as PB (among other names throughout the picture) and admittedly has a great time in the role. Bayer is one of our finest comic talents and gets the opportunity to chew into her meaty voice-over role here.

Keanu Reeves is perfectly cast as the voice of Batman who comes into the picture at given intervals to great effect especially towards the end as he admits that he doesn’t known how to interact well with animals. Batman’s dry sense of humor makes for some cute touches in this smart and effective animated picture.

This film has a similar problem to the recent Minions movie I reviewed a few weeks back. This new animated film takes on characters such as Aquaman, Wonder Woman, The Flash, Green Lantern and Cyborg but doesn’t use them to full effect. Of course, this picture uses the superheroes a bit more than the latest Minions picture used most of its Vicious Six characters but I wanted more insights into the personalities of the famous DC characters the movie takes on. There is a hysterical exchange between Wonder Woman and PB late in the film, however, that is almost enough to make up for some of the problems in not including these heroic characters prominently in more of the action.

It is ultimately a fact that Johnson rules the roost here with his fine performance as Krypto. Krasinski and Johnson are terrific together playing off each other’s exchanges in a terrifically energetic way. Johnson has become a master craftsman in the art of comedy and has a winning personality on screen even if it’s just his voice that is being heard in this particular case. Krypto is relatable and entertaining to watch. Hart holds his own beside him as the street smart Ace, adding his signature witty banter to the picture which keeps the movie pumping at a fast pace.

DC League of Super-Pets is the type of movie that has a lot of heart alongside its scenes of good and evil fighting to save (or takeover) the planet. I liked that the movie always made the most of each voice-over performer’s individual talents, seizing the unique qualities of the likes of McKinnon and Bayer to make their characters leap off the screen. While McKinnon’s character is ultimately reduced to being immersed in hot dog water, we may just see the likes of Lulu again in a sequel. And, I’d be first in line to see that one. 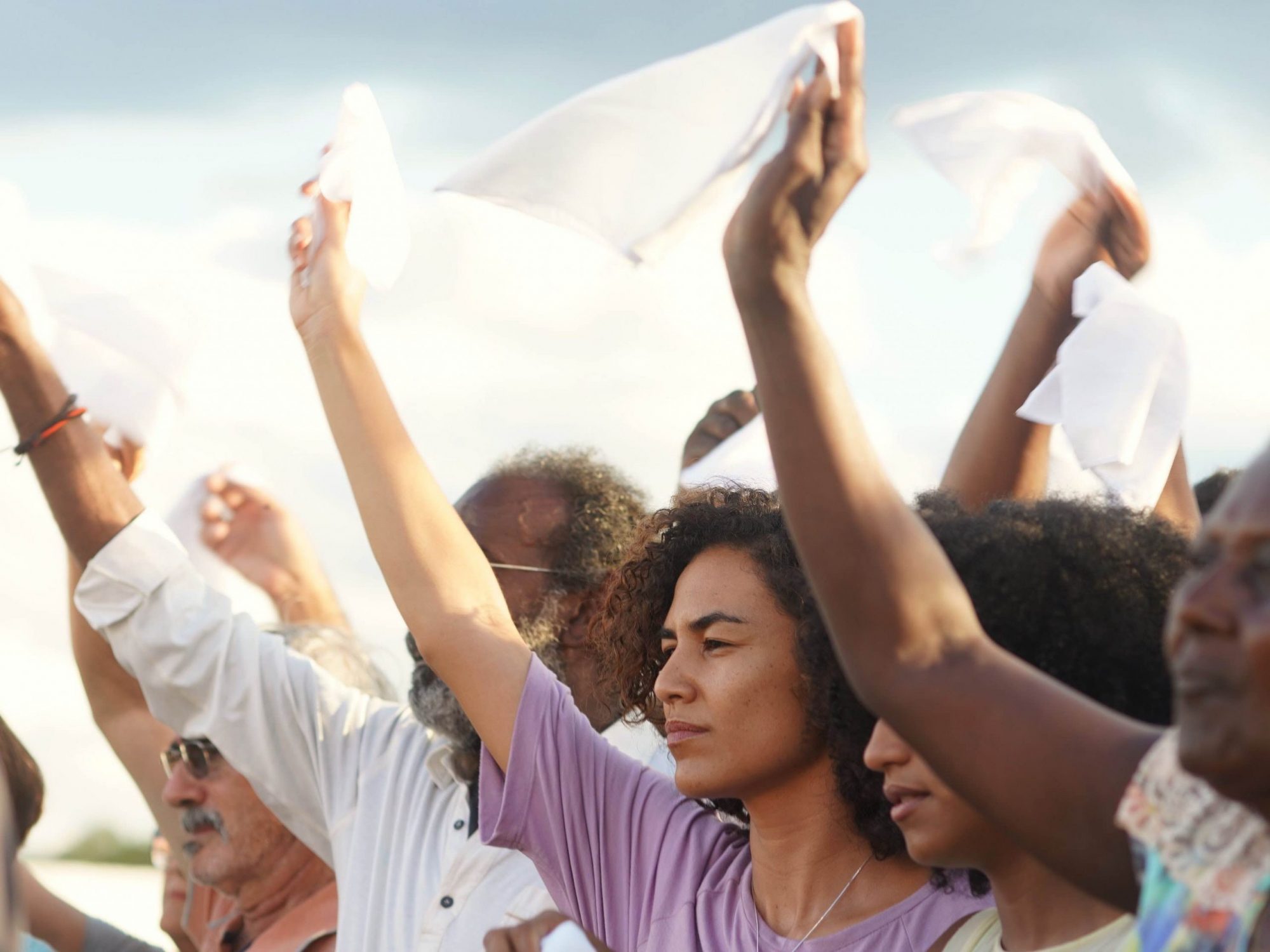 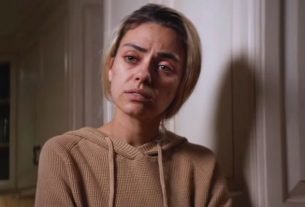 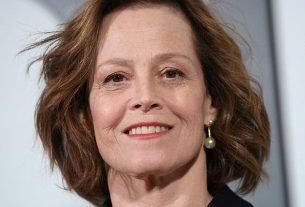 MASTER GARDENER: Sigourney Weaver Set to Star in Next Film From Paul Schrader