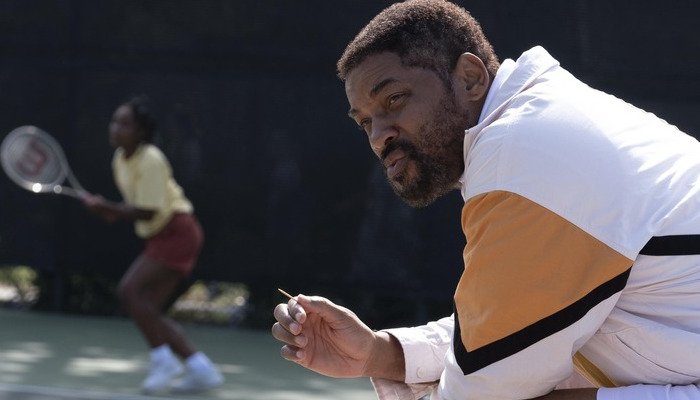 Will Smith delivers his most powerful performance to date in an entertaining sports drama directed by Reinaldo Marcus Green, King Richard. Smith has played some terrific roles over his career and his most notable lead performance before this new film was his Oscar-nominated part as a real-life person who overcame homelessness to triumph in the workforce in the 2006 drama, The Pursuit of Happyness. Nobody does inspirational dramatic roles like Smith does and in King Richard, the versatile actor embodies another real life character, Richard Williams–the father of renowned athletes Venus and Serena Williams.

You can envision potential audiences thinking that this new picture will be simply a tennis movie from the trailer but it is much more than that. It is a heartwarming story of overcoming obstacles and triumphing against all odds. It may sound familiar and, at times, it is but Smith elevates the material far above a generic run-of-the-mill sports film.

Venus and Serena Williams are portrayed by two fine actresses here–Saniyya Sidney and Demi Singleton. Venus is the first to get recognition and is trained professionally as a tennis player and she is initially chosen over her sister Serena. Their mother is phenomenally played by Aunjanue Ellis who has a tough job here as Richard Williams’s wife, Brandy, who is forced to say what is necessary to keep big time dreamer Richard grounded in some sort of reality as he tends to run off with himself thinking that everything he says is going to become fact immediately. Ellis overrides all possible obstacles to giving a conventional performance and comes up aces in her remarkable turn here. She more than holds her own beside Smith.

As two extremely hard workers, Smith and Ellis share a great scene early in the film where Brandy tells Richard that what they are doing can’t go on forever and that something has to happen soon in order for them to be able to achieve some sort of peace of mind. One thing that keeps happening is that neighborhood people keep beating Richard up as he tries his best to keep his daughters focused on their dreams and safe from falling into the traps that they could easily fall into in their less than perfect environment.

Another notable performance is that of Jon Bernthal who plays coach Rick Macci remarkably well. This wasn’t an easy character to play but Bernthal adds complexity to his portrayal and adds sophistication to a role that could have fallen short in lesser hands. Tony Goldwyn also shines as coach Paul Cohen and makes the most of his screen time.

The challenge of playing Richard for Smith is making the audience believe in him and understand that he is shooting for what seems impossible and making it happen one step at a time. Smith expertly becomes this character and it’s impossible not to see this character as Richard, not Smith, for the duration of the entire film. At the end when they show real life clips of the people portrayed in the film, it’s to Smith’s credit that we believe we were watching the real man all the way through.

Venus won Wimbledon five times and lived an inspiring life which was fueled by discipline and hard work that her father instilled in her. The characters portrayed in this movie are all well developed and fascinating to watch throughout the film. These two sisters had parents who loved them and that’s why they were hard on the young girls and focused on seeing them fulfill their dreams.

Is the film perfect? No. It runs almost two and a half hours and has some moments which feel repetitive plus the idea of having a sneaker commercial by the age of 15 seems a bit of a high goal for the audience members to want to try to duplicate but never mind. Audiences can substitute their own dreams to aspire to and be inspired by King Richard which is a compelling, stand up and cheer movie which will surely earn Smith another Oscar nomination. 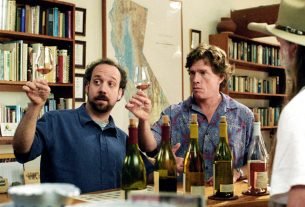 Alexander Payne’s next film will reunite him with Paul Giamatti 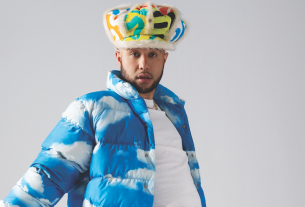 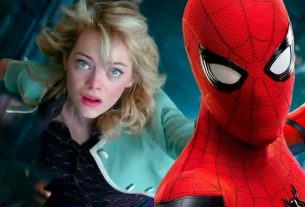 Emma Stone Responds to Spider-Man: No Way Home Rumors and If Her Gwen Stacy Will Return