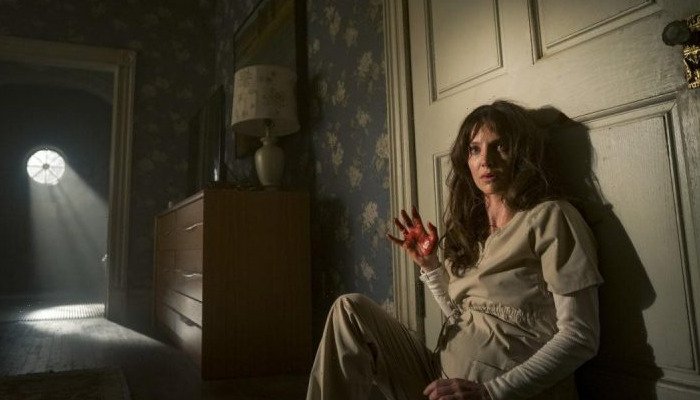 Director James Wan won’t disappoint his fans with his latest horror picture, Malignant. Right from the opening scenes set in a mental hospital, Wan gives his movie the feeling that evil is lurking around every corner and that it is nearly impossible for the characters in the movie to escape its wrath. This film promises to deliver on twists and turns and offers some fast paced sequences towards the end which make the material crossover from the horror genre into an action picture.

Set in Seattle, Annabelle Wallis plays the film’s lead role. Wallis portrays Madison who is pregnant when we meet her. Her abusive husband (Jake Abel) makes the back of her head hit a wall and she starts getting head bleeds as a result. We soon suspect the husband won’t make it very long into the film. A peculiar creature soon “takes care of” the evil husband and Madison discovers the body.

Madison also has unusual visions of a creature attacking her but these apparitions soon turn into something much more frightening. When Madison loses her unborn baby, she finds herself in the care of her sister Sydney (Maddie Hasson). But, the real problem is that people are ending up dying gruesome deaths and Madison is linked to the killer watching each death as it occurs from a distance although she seems completely immersed in the action through her visions.

Two homicide detectives (well played by George Young and Michole Briana White) are on the case of the murders and, without giving too much away, discover a lot more than they bargained for. It turns out Madison had an imaginary friend called Gabriel who is about to make a reappearance with a vengeance as the film progresses. But, there’s a lot more twists in the plot that should be kept secret in a review such as this one to maximize enjoyment of the film.

Hints of what is to come include music on the soundtrack such as a variation on The Pixies’ “Where is My Mind” from the 1999 film Fight Club. Whoever thought that the ending scenes of Malignant would give the concluding sequences of Fight Club a run for its money? Well, James Wan’s picture certainly does with kick ass action sequences towards the end mostly set in a police station. These scenes are actually amazingly edited and add some much needed fuel to the picture.

Jean Louisa Kelly appears in a major role in Malignant and this character holds a key to the film’s plot’s secrets. She’s from Uncle Buck and Mr. Holland’s Opus. She was great in those films from way back when and she makes the most of her performance in Malignant. It would be nice to see her make a comeback into movies again after a long absence.

Annabelle Wallis, however, is the movie’s main heroine and she’s in top form delivering a performance that automatically makes her a modern day scream queen. Wallis throws herself into this role and goes all out in such a way that we care about Madison and the problems she is facing that are causing her body to react in unusual ways. Wallis captures her character’s insecurities and fears perfectly making it one of the better mainstream horror film performances of late.

The supporting cast is decent. Jacqueline McKenzie as one Dr. Weaver is particularly effective and, as the wise cracking detective, Michole Briana White definitely makes an impression here. Maddie Hasson isn’t half bad either as Madison’s sister. There aren’t any poor performances to be found in the whole entire film.

Malignant would be a lot less interesting without its third act. The earlier scenes of the picture feel like we’ve seen this type of picture before. Think In Dreams from 1999 or, going back even further, Hideaway from 1995. However, Wan manages to turn his new picture into something completely unique that will keep audiences wondering who to root for. I’d tell you who I was rooting for but then it would ruin the secret.

See Malignant for its action packed finale and the great turn by Wallis who plays a woman immersed in visions that have a scary re-appearance in the real world. James Wan has never made a more interesting film. 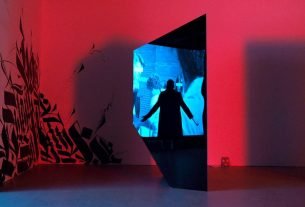 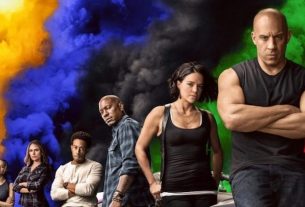 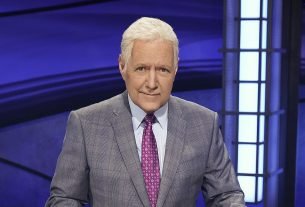