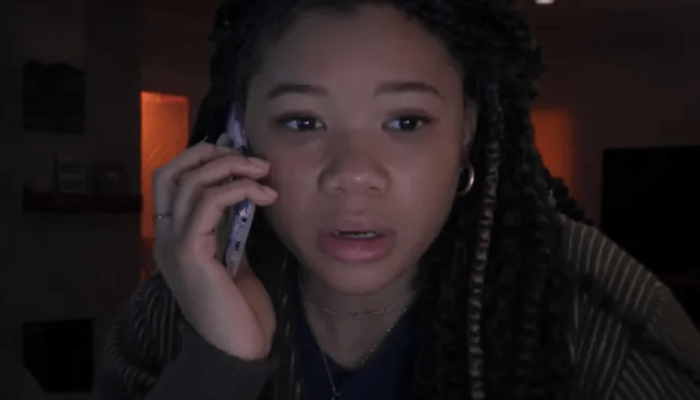 Missing serves as a follow-up to 2018’s Searching which was a masterfully constructed gem of a thriller. While Missing is full of surprises and will captivate its audience for the majority of the movie’s running time, it is full of inane plot twists that may work in spurts but ultimately become the movie’s downfall. Filmmakers Nicholas D. Johnson and Will Merrick do a lot right in this movie, however, because it’s not easy to guess which way the plot will turn out in the end even though a lot of the story’s surprises are obvious if you pay close attention to every early scene in the picture. Most people aren’t going to examine every scene while watching the movie, and will just enjoy being taken on the roller coaster ride that Missing takes its audience on.

Storm Reid plays a rebellious teenager named June (also called June-Bug) who is trying to get her hands on some alcohol for a party she plans on having in her mom, Grace (Nia Long)’s absence. Grace is going to Colombia with her new boyfriend, Kevin (Ken Leung) and June wants to party and enjoy the fact that Grace won’t be around to interfere with her elaborate party plans. When June goes to pick up Grace at the airport after the vacation to Colombia is over, Grace never shows up. So, what’s a young girl to do? She has to go online and get help.

It seems that the authorities aren’t very useful initially in terms of helping June figure out what happened. June is smart, though, and figures out passwords to get into bank accounts and email accounts. June seeks help from a worker at the hotel that Grace and Kevin were staying at. Then, Grace finally seeks out an independent detective for hire named Javi (Joaquim de Almeida) (who is closer to the action than she is) to learn more about what was going on in Colombia with her mom.

There are many twists and turns in the plot as you would expect. Just when you think that Kevin proposed marriage to Grace while on vacation, we find out Grace may not even have made it to Colombia in the first place. Grace and Kevin met online on a dating site and there’s much more to the story than meets the eye. There are secrets both Grace and Kevin have that come into light to make for a surprising series of story developments.

Tim Griffin plays James, June’s father, who is shown briefly at the beginning. James died, however, according to Grace but there is still a role that James could play in the story. The fun part of Missing is piecing together the puzzle which the movie presents in a creative and intriguing way.

The performances are solid. Storm Reid keeps the audience rooting in her corner throughout as she hacks email accounts and tries to figure out the mystery surrounding her mom’s disappearance. Reid is a bright up-and-coming actress who keeps her character sympathetic throughout. In a smaller role, Nia Long shines as the mom who does everything for her daughter from what we see in the beginning of the movie and the bond between June and Grace is well portrayed on screen making us understand why June tries to hard to find out what happened to her mother. It is, however, screen veteran Joaquim de Almeida who steals the spotlight with his supporting scenes as the guy trying to help June unravel the mystery that is unfolding throughout the picture. He’s an actor with tremendous screen presence and his charisma is utilized really well here.

Missing ultimately falls apart in the last twenty minutes, though. The plot twists get ridiculous and the revelations aren’t always believable. That doesn’t make the movie any less entertaining to watch, though. This film doesn’t live up to Searching which was a brilliant piece of filmmaking. The new film does show us what’s possible with today’s technology and will keep the viewer compelled to see how June will finally discover what happened to her mom, Grace. Missing could have been better with another script polish or two but the movie is still recommended viewing. 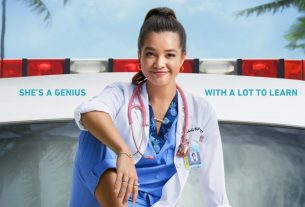 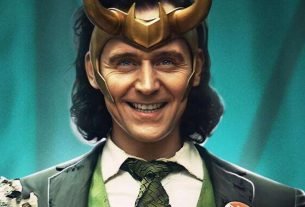 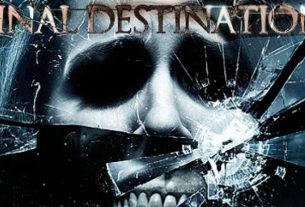