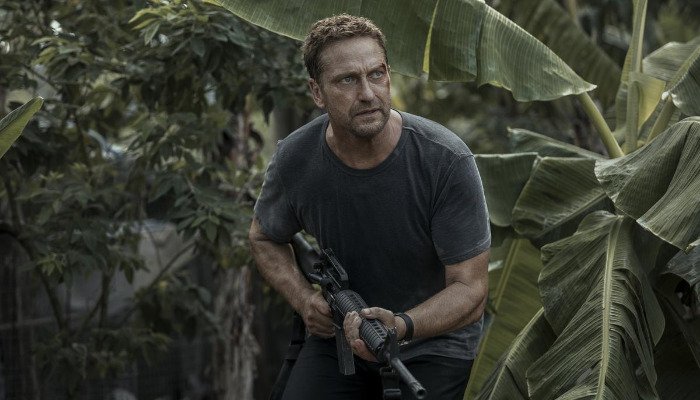 Director Jean-François Richet’s action-packed new film, Plane, stars Gerard Butler in his latest heroic movie role. While the film has some enormously entertaining scenes, there is something implausible about the way many of the plot details unfold. While Plane is not a movie one would go see looking for gritty realism, some of the sequences in it require a tremendous suspension of disbelief. If you can just go with the film’s unrealistic plot then you will certainly enjoy seeing Butler back in his signature type of film role where he will save the day from some bad guys which in this case are a group of evil militias in the Philippines.

Butler plays Captain Brodie Torrance, a pilot whose wife has died. Brodie is heading to see his daughter (Haleigh Hekking) as the picture opens. It shouldn’t take more than several hours for Brodie to get from Singapore to Hawaii to spend New Year’s with her. Right? Nope, not in this movie. We learn that an extra passenger will be boarding the plane of 14 people that Brodie is in charge of flying. That person is an accused murderer named Louis Gaspare (Mike Colter). A couple of young female passengers try to get Louis in a selfie but this guy is definitely not going to be OK with that. Also on board the flight is the lead flight attendant, Bonnie (Daniella Pineda).

It may seem that Louis will be a bad guy in the movie but that’s, surprisingly, not the case. The plane heads into a storm and Brodie must abruptly land the plane. Unfortunately, the plane lands in a dangerous area called Jolo where the aforementioned militias are ready to take the passengers and try to get ransom money for them or, perhaps, something even much worse. Brodie must join forces with Louis in order to save the day and protect the passengers from the immediate dangers that are in clear view.

A key villain in the movie is Junmar (Evan Dane Taylor) who plays a pivotal role in the action here. While Taylor is over-the-top in the part, he helps give the movie the requisite edge it needs to truly feel the danger that Brodie’s passenger crew is in. Brodie and Gaspare conceive a plan which they make up fairly quickly and decide to try to overcome the evil militias with crowd-pleasing results.

As the heads of the attempt to rescue the characters who were on Brodie’s flight, Tony Goldwyn and Paul Ben-Victor shine in their roles as Scarsdale and Hampton, respectively. Ben-Victor’s Hampton is the head of the airline of the plane that had its unlucky landing while Scarsdale is a Special Forces agent. Both of these supporting roles are key ingredients to the movie’s success because we know that Butler’s Brodie will eventually need their help in order to get those passengers being held captive rescued as soon as possible. Goldwyn, always a standout, is exceptionally intriguing in his role here.

Butler and Colter are the definite stars here, though. While both roles are lacking in terms of being totally believable, the audience will find it easy to root for them. Butler is the quintessential action hero and Colter is a strong screen presence who keeps the action moving quickly with his intense performance. Butler never fails to succeed in creating the type of heroic character that can remind one a bit of Bruce Willis’s “every man” character from Die Hard.

With that being said, it’s hard to believe that Brodie and Gaspare would be able to secretly plan their rescue efforts given the vicious cruelty of the militias at hand. Brodie and Gaspare would have been caught in a heartbeat but in movies like this, you try to just go with the scenes that the movie presents and have fun watching the heroes take on the villains.

Plane works best in its opening scenes with the tension it builds on the plane. Audiences will feel these sequences are nerve-wracking to watch but also completely absorbing. The latter scenes of the movie aren’t as good and feel pretty standard but action fans will love seeing Butler play this character and may enjoy the movie significantly more than people who don’t usually watch action pictures. If you’re looking for something which is totally plausible, you will find the plot holes of Plane somewhat unforgivable. It’s still a technically proficient picture with Butler in top form. 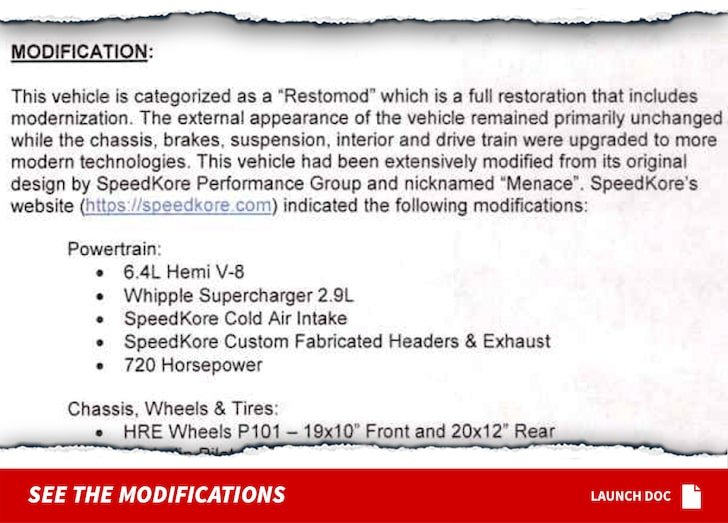 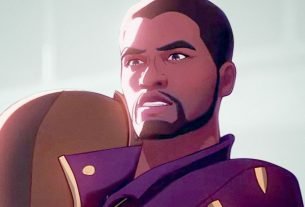 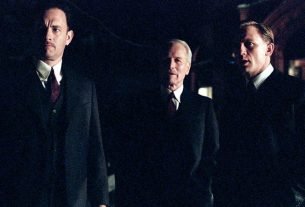 More Than Bond: Daniel Craig’s Best Performances to Rewatch Before No Time to Die