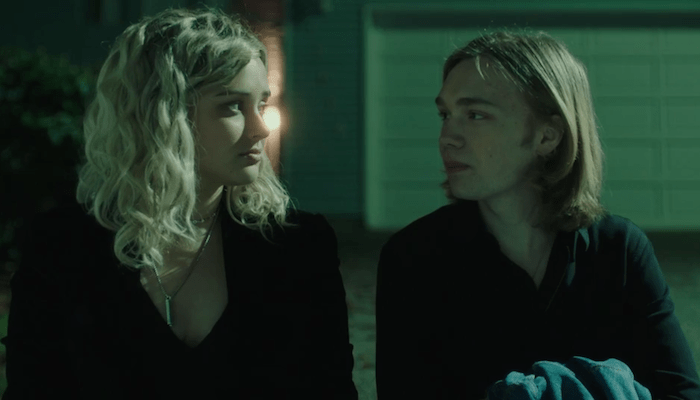 Making people laugh, cry, tremble in fear, and have heartfelt revelations at the same time probably isn’t what marketing execs are thinking about when they want something to have four-quadrant appeal, huh? Regardless, Brian Duffield manages to hit all of those right on the head in his directorial debut, Spontaneous, a strange genre concoction that defies classification but not thematic efficacy.

Spontaneous gets to its central conceit right off the bat, wherein teenagers at Covington High School start … well, spontaneously combusting, leaving nothing but a bloody spray in their place. The events rattle the New Jersey suburb and anxiety soon infects the entire school – particularly amongst the seniors, as they seem to be the only ones doing the exploding.

Some of the students, such as the part-punks-part-stoners-full-on-outcasts duo of Mara and Tess (Katherine Langford and Hayley Law, respectively) see this as the cruelty of the universe manifested, and are intrigued by its existence, annoyed that it’s messed up their daily routines, and ultimately scared that it could happen to them. Other students, like Dylan (Charlie Plummer), see this as a reminder of everyone’s mortality and instead decide to live every moment uninhibited. Which, in Dylan’s case, means blowing his life savings on a run-down ice cream truck and professing his infatuation to Mara. Regardless, the rate of combustions don’t slow down and the students begin to worry if they’ll ever go back to a life of normalcy.

The fact that Spontaneous was released months into a worldwide pandemic – wherein scientists have been working non-stop to find a vaccine and American public officials have been less than competent in their handling of it – seems oddly coincidental. Not to give Duffield too much credit with historical literacy and/or ontological foresight (he did pen The Babysitter, after all), but both the failed testing montage and the undercurrent of distrust the Covington High seniors are seen holding toward the federal agents almost too perfectly encapsulates the anxiety wrought on our lives by COVID-19. (I’d point out the linguistic similarities between “Covington” and “COVID”, too, but I’m gonna stop myself from going down a brainwormed rabbit hole before you all think I’m some conspiracy-theory nutjob.)

Sure, that read implies Duffield (as well as Aaron Starmer, the original novel’s author) is straining (inter)national politics down through a filter of teen angst, and that may run the risk of dulling the thematic blow to some. But honestly that sort of feeds into Spontaneous’ central thesis, which itself is the anger, confusion, and frustration that comes with standing on the precipice of adulthood. The spontaneous combustion itself can be read as a broad metaphor for the existential dread that comes with maturity – the act of reconciling your own mortality and, as Mara’s mom says, the “anxiety and complete terror” that comes with it. No longer can Mara and her peers live with the childhood innocence of never seeing an end in sight.

On the flip side, that metaphor also imbues some depth into the ageist condescension that Mara is experiencing. While authority figures don’t always treat her and the other students with the intelligence of soon-to-be adults (be it in the form of clueless government agents or Mara’s nagging parents who keep pressuring her to apply to college as she undergoes her personal cataclysm), they themselves are scared and floundering about, too, trying to offer the best route amidst a sea of uncertainty.

Thus, the ending of Spontaneous doesn’t provide clear answers to its mystery, metaphorically or not, because it’s difficult to clarify emotional development that is itself so ambiguous. Angst and anxiety are normal side effects of that generational shift, but it can also be overwhelming … to the point where, for the newly initiated, it really can feel like the end of the world.

Duffield does a fantastic job of balancing the absurd with the heartfelt, no matter how brash it ultimately is. It’s how he can go from showing Mara and Dylan sharing sarcastic E.T. references in quarantine, to blood-drenched chase scenes, to moments of tranquil sorrow with such ease, as if he’s tapping into that adolescent emotional stew and simultaneously triggering our fight-or-flight response and our waterworks. Mara’s cynicism is balanced out by her moments of growth, and the teenagers’ general sense of cool detachment on the whole is nicely paired with scenes of soft, though terrified, sincerity. Langford, Plummer, and Law share some great camaraderie on-screen, and Joseph Trapanese’s ambient score adds some energetically somber tones.

Spontaneous is an odd blend of genre flavors, but its bold authenticity is what’s most delectable. It’s strangely timely, itchingly discomforting, and emotionally honest, which adds up to one of the biggest cinematic surprises to have popped off in this year of collective, worldwide anxiety. Hopefully a soon-to-be teen movie staple, and a positive sign for Duffield’s future directorial works. However, if your heart rate hasn’t gone down since March … maybe take a hit off Mara’s dad’s Juul before checking it out.

Leave your thoughts on this Spontaneous review and the film below in the comments section. Readers seeking to support this type of content can visit our Patreon Page and become one of FilmBook’s patrons. Readers seeking more film reviews can visit our Movie Review Page and our Movie Review Pinterest Page. Want up-to-the-minute notifications? FilmBook staff members publish articles by Email, Twitter, Instagram, Tumblr, Pinterest, and Flipboard. 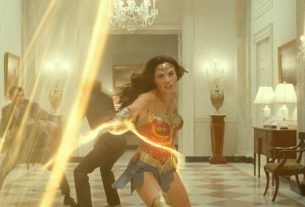 Wonder Woman 1984 Is Better Than The First 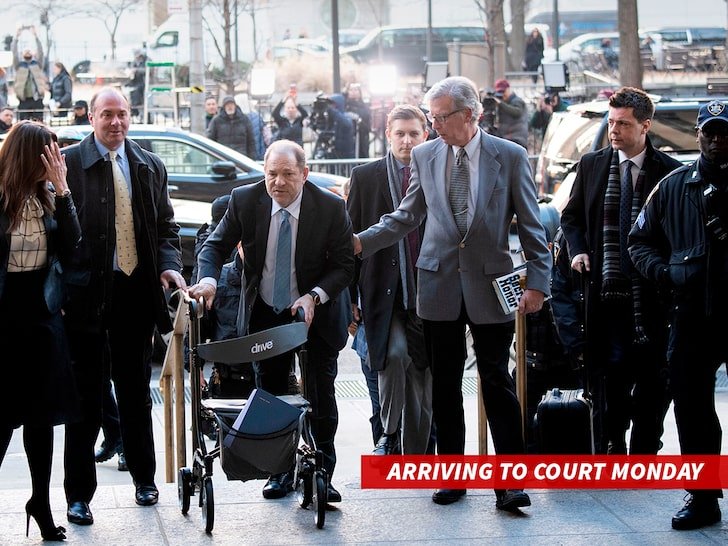