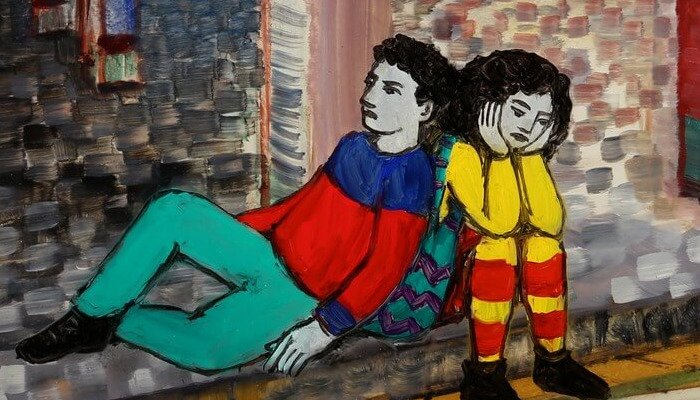 Centered around Eastern European characters, The Crossing is a very original animated motion picture about the rewards of perseverance and the apparently unbreakable family bond between a brother named Adriel (voice of Maxime Gemin) and his sister, Kyona (voice of Emilie Lan Durr). Directed by French filmmaker Florence Miailhe, this is one of the most unique animated films I’ve ever seen and it holds your attention right from the opening scenes. It’s not traditionally animated but, nevertheless, the movie appropriately conveys its heavy but very important themes to the audience. It’s a compelling journey about the loss of innocence which is further complicated by the sporadic absence of family and the total void of normalcy in the main character’s lives.

In a war stricken world, families are torn apart and all hell is breaking loose. When siblings Adriel and Kyona are taken from their village home and given away to a rich family, the brother and sister are determined to escape their surroundings in order to reunite with their parents. They don’t want to live a fake life. They want to live a real one with their true family, not an imitation of what a family should be but rather what it actually is. When the brother and sister flee the undeniably phony (despite being quite visually attractive) home they find themselves living in, they eventually become separated in a turn of events. An older woman takes Kyona in during some fierce cold weather to keep her safe from harm. This woman bravely hides her from the authorities.

Eventually, the siblings reunite as the brother, Adriel, is found hiding out in the circus. This film then proceeds to show their spiritual, emotional journey to try to discover some sort of normal in a new life where they are forced to confront spiritual and emotional suppression. Trusting others becomes difficult at times and the siblings rely on each other to find comfort in one another’s lives. It’s a truly moving bond portrayed in this film between the brother and the sister.

This animated movie is heart-wrenching but there is a lot of hope within the central story line. When everything seems to be dire and lackluster in the main character’s lives, their strength and perseverance triumphs the best way it can making it very difficult for the siblings to lose their faith that things can one day return to normal. There is a lot of realism here but that realism is also occasionally hopeful despite many harrowing scenes of despair.

What is most unique about The Crossing is its unwillingness to let its main characters lose their grasp on reality, yet they hold on to the idea that the truth in their lives could one day improve. I really felt hopeful for this family and understood the gravity of the bad things that were happening and how they affected the lives of those involved. This is a truly moving picture that shows the audience the power of hope and how it can change a tragic situation into a fight for the main characters to once again live a normal life.

This movie was painted with oil on glass. It is an emotional, heartfelt journey and character study. The character of Kyona, an artist, is strong and determined and is the most important characterization in the movie. Adriel is also a well-written character as well but he’s not as focused as Kyona in terms of the writing of the character.

There are some detractors, overall, here which include the brevity of the film and the sometimes one-dimensional supporting characters but these problems hardly lessen the importance of The Crossing which is a very necessary movie that must be seen. It will make its audience see the healing power of hope in times when it seems there is no way out. It’s a very good film. 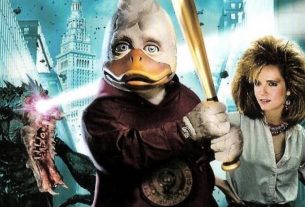 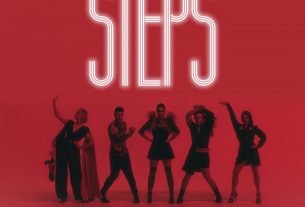 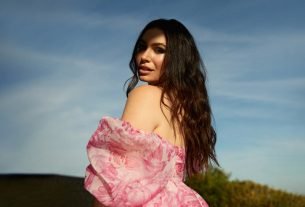