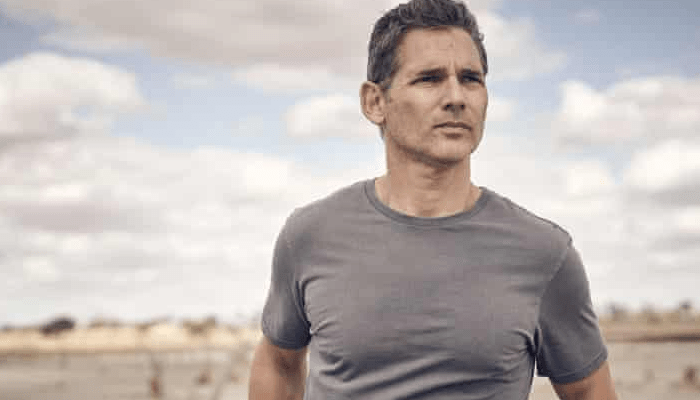 Eric Bana is one of the most under-appreciated actors working today. In his new Australian picture, The Dry, directed by Robert Connolly, he is absolutely phenomenal. This new picture is based on a book by Jane Harper and, from a technical standpoint, it’s extraordinarily well-made. It is terrifically edited and filmed. However, the structure of the film, and the story (which is told occasionally through flashbacks) sometimes leads the viewer to believe that there’s more going on than there actually is in terms of the film’s plot. There’s a lot of style here but, occasionally, the substance the film actually has at its core is different from what the viewer would be led to expect from the initial stages of the picture.

Bana stars as a Federal Agent named Aaron Falk who returns to his hometown of Kiewarra as the picture begins. He’s there for a reason that is quite disturbing in nature: A childhood friend named Luke has killed himself, his wife and one of his children. Luke’s parents believe that their son would never do such a thing. They encourage Aaron to stay a little while to investigate. Aaron reluctantly agrees and joins forces with a local cop named Greg (Keir O’Donnell) to see if they can get to the bottom of what, exactly, happened.

Aaron, however, is quite a controversial figure in his hometown which is suffering from a drought. Many years back, he was suspected of possibly drowning a young woman alongside Luke. But, Luke helped cover their tracks by creating a false alibi for them. Aaron is not taken to well by the townsfolk even though his name was cleared in the death of the aforementioned young woman. This deceased girl’s dad (William Zappa) is particularly disturbed by Aaron’s presence.

Genevieve O’Reilly serves as Gretchen who, in a lesser film, would create a love interest for Aaron. This film is too smart to run with a love story amidst all the horrific elements that are stirred together to create the movie’s jigsaw puzzle plot. Nevertheless, Bana and O’Reilly share some good scenes together as they re-unite and try to re-establish a friendship which is quite hard given all the chaos surrounding their characters.

Farming is a key plot point in the film. It’s hard to give away how this topic is interwoven into the film without revealing major spoilers but the overall concept of corporations taking over and destroying the little guy is quite prevalent throughout.

This is Bana’s film from beginning to end. Keir O’Donnell, John Polson as a school principal, and William Zappa are also very good. These supporting actors, in particular, all manage to hold their own beside the brilliant Bana. It appears Bana’s Aaron is a tortured soul who has come a long way in life but still has his share of inner demons regarding the events of his past. As he is confronted with the revelations the plot unveils, he must find a way to put the past behind him and move on which, after key plot points in the film are revealed, will be very, very difficult.

It all unfolds in a way that is quite different than I expected. Some things are simpler than I thought they’d be and some are more complex. Each viewer will have their own expectation of how they believe the plot should unfold based upon the character and plot development the film slowly reveals. My problem is that the events of the past regarding the young girl who drowned are revealed right at the film’s end and rather quickly. I think the film focuses more on the outcome of whether or not Luke killed his family when I would have liked more time devoted to the revelation of what, exactly, happened to the drowning victim and why it happened. Don’t get me wrong. This information is revealed but could have used some more screen time.

Despite its shortcomings, The Dry is a powerful film. Eric Bana has never been better and deserves some award consideration for his work in this movie. He elevates the material above what it is and, ultimately, creates a film that is worth seeing. 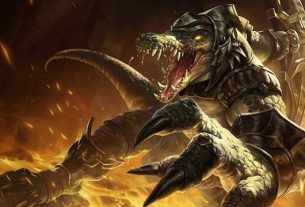 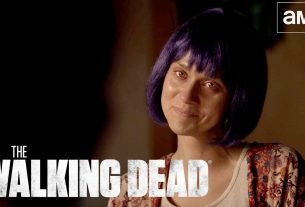 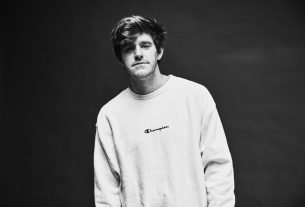