If Americana is what you seek, then a lot of corruption and violence must be dug out first. The dirty topsoil needs to be removed before you can reach the bedrock below.

Scott Teems’ The Quarry is an excavation of such deadly secrets, and what happens when the guilt that arises from them cannot be contained.

On the run for unknown reasons, a gruff and scraggly man (Shea Wigham) is found on the side of a Texas country road by an alcoholic preacher from Ohio (Bruno Bichir). After the preacher helps him recuperate, the man continues south towards the Mexican border. However, upon finding a one-horse Texas town called Bevel with an open position for head church honcho, the man decides to test his congregating chops as a means of lying low.

The “preacher” soon discovers he has a talent for theology, despite having no prior knowledge of it and a language barrier (many of the townsfolk only speak Spanish, and can only understand the man through a translator, and vice versa). Yet, because of his own outsider status – and a bit of naivety – he can relate to the people without any pretension, and soon he’s packing the run-down public hall every Sunday with proselytized masses.

But not everyone suspects this “preacher” is free from past sin. The town’s sheriff (Michael Shannon) begins noticing strange occurrences surrounding the man that don’t add up – particularly when his story’s details clash with evidence that’s supposed to implicate a petty drug dealer, Valentin (Bobby Soto), of murder. As Valentin ropes his cousin Celia (Catalina Sandino Moreno) into his own investigations, the “preacher’s” safety bubble begins to shrink. Will his awarded authority by the churchgoers keep him safe, or will his ruse be discovered and lead to his ultimate downfall?

From the get-go, Teems makes evident his penchant for slowness and ambiguity. Revelations come sparingly (if at all) and nothing is ever certain enough to be implied. Teems even exacerbates this through more superficial means by not including subtitles for the Spanish-language-only portions of the film, leaving us gringos with rusty-at-best language comprehension to work off tone and facial expressions alone.

But the weight of all this uncertainty – not to mention the constant crisscrossing narrative threads – coagulates into a tank of top-tier tension that spurs the film along its tracks. What it may not have in speed, it most certainly has in anxious momentum.

It’s also a personification of Wigham’s character’s own engorged guilt: ruthlessly resilient despite his attempts to quell its growth. Every time he tries to confront or make amends for his past transgressions, he recedes back into his cowardly shell of fear. The secondhand stress that emanates off the screen is but run-off of his own unresolved moral complexes.

On that note this is a star-turning role for Whigham, who takes on his leading “preacher” role with grisly panache. His sallow skin, unshaven face, and disheveled wardrobe give him a terrifying edge, but his downtrodden expressions and mumbling dialogue also give him a depressive – almost pathetic – approach.

And like his unnamed character Whigham utilizes both of these qualities simultaneously, usually as fallbacks to save his own hide from tight spots. He can be empathetic and patient one minute, while the next he refuses to challenge racist remarks and/or reinforces class boundaries. It makes the man’s journey all the more disturbing to watch because we can never really tell what he himself actually believes, nor how much he’s buying into his own con.

(What would’ve been amazing is if the film followed through on its thematic insinuation with his “trust the word of God before law” sermon and had the “preacher” turn the town against the sheriff for his own protection. He didn’t explicitly go that far as a character, and neither id Teems and Brotzman’s screenplay, but again, ambiguity – the ideological seed has been planted and it definitely started to sprout something sinister, in Bevel and beyond.)

Shannon does a great job, as always, and this film gives you the bonus of being able to hear him recite the phrase “Lizard Brains” in his sarcastically serious tone. Seeing him reunite with Whigham, his Take Shelter co-star, is also a delight, especially since their lead/supporting roles have been inverted for this go-around. Speaking of Jeff Nichols films, Teems taps into the same grimy sense of small-town Americana that he does: the quaint entrepreneurial veneer covering up the inequalities on which it was built, and that continue to ebb and flow beneath it.

The Quarry is Teems’ remix of Laughton’s classic The Night of the Hunter, with a bit of Pablo Larraín’s The Club thrown in for good measure. It’s an economic piece of slow cinema that entangles faith, trust, and guilt into a big, (im)moral knot. As messy as it is assured, it’s a contemplative character study and crime drama at its finest.

Leave your thoughts on this The Quarry review and the film below in the comments section. Readers seeking to support this type of content can visit our Patreon Page and become one of FilmBook’s patrons. Readers seeking more film reviews can visit our Movie Review Page and our Movie Review Pinterest Page. Want up-to-the-minute notifications? FilmBook staff members publish articles by Email, Twitter, Instagram, Tumblr, Pinterest, and Flipboard. 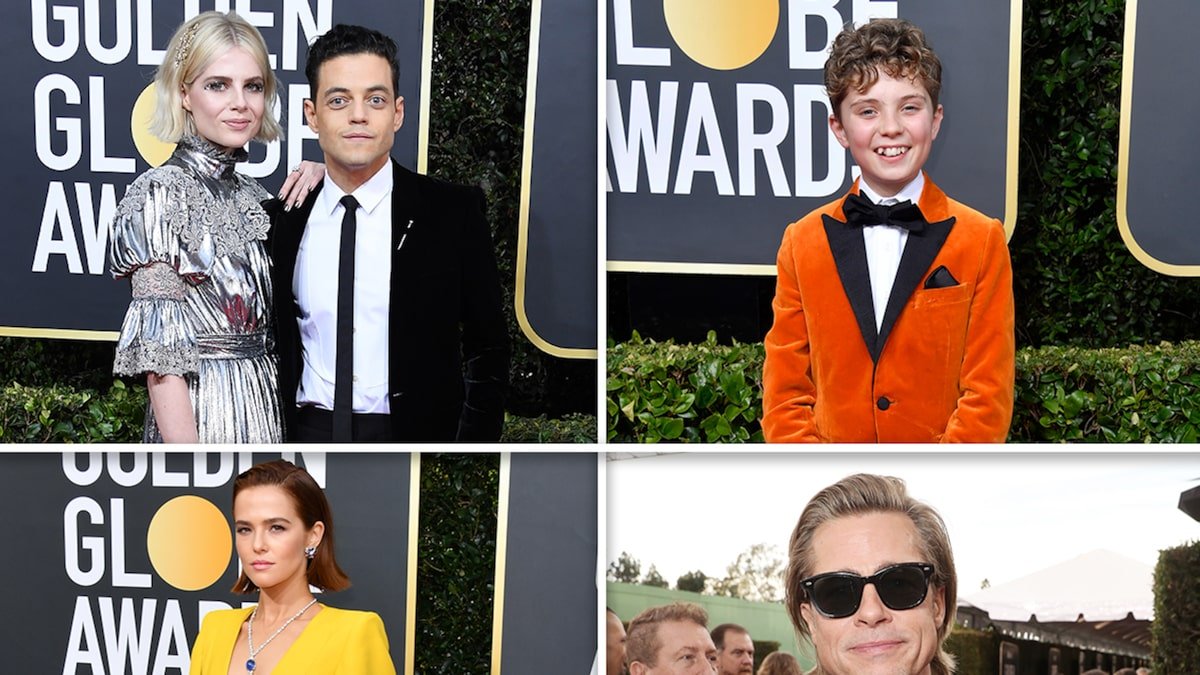