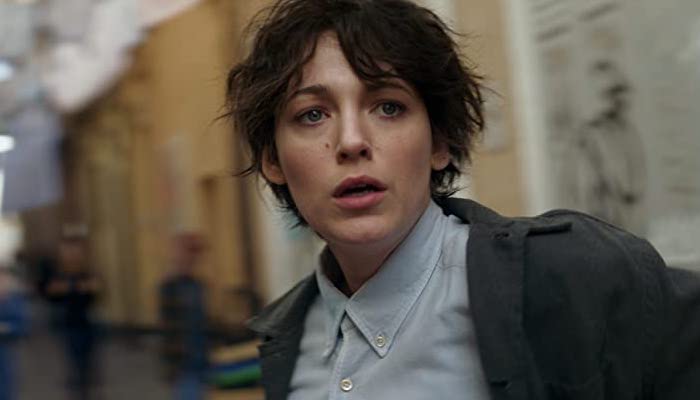 For every wild thing that 2020 has thrown us, it’s good to know that there are still reliable constants. Like middle-of-the-road action movies, of which Reed Morano’s The Rhythm Section fits the bill. And yet, despite a narrative that’s off-key and a little flat, the film still offers an introspective look at the limits of revenge and the human cost of carrying it out. It’s Lo-fi Cinematic Beats to Ride Out the 2020 Hellscape to!

Three years after losing her family in a plane accident, Stephanie Patrick (Blake Lively) is still awash in her grief. She numbs herself with drugs and supports herself through prostitution, certain that her life no longer carries any significance.

Her gumption is given a jumpstart by the arrival of Proctor (Raza Jaffrey), an investigative journalist that believes her family’s deaths were part of a covered-up terrorist attack. Stephanie is eager to learn more but her lack of intuition blows Proctor’s cover, putting her on the run and essentially in charge of the investigation herself. She’s led to Proctor’s source, an off-the-grid ex-MI6 agent who only goes by “B” (Jude Law), of whom Stephanie asks for espionage training to track down the terrorists. B is resentful of her tendency for destruction, but reluctantly agrees.

Though she’s far from the ideal spy, Stephanie never backs down from her challenges. Soon afterward, she is traversing the globe and taking out the remnants of the terrorist cell. Things start to get messy, however, when an information dealer (Sterling K. Brown) enters the picture with superfluous assignments, which B implores Stephanie to take. She starts to question whether she’s fighting her own fight anymore, or if she’s just fulfilling a role in B’s grander scheme.

From a technical standpoint The Rhythm Section is polished as ever, but Morano and screenwriter Mark Burnell (who adapted his own novel) eschew actioner expectations of both protagonist competence and narrative cogency in lieu of a messy, anguishing rumination on revenge.

Stephanie goes through all the motions of underdog avenger – from radicalizing action to a training montage to triumphant comebacks after every major setback – but she never reaches that pinnacle of action heroine/hero infallibility. Every step of the way contains mistakes – some of which have bloody and fatal consequences. Her techniques, talent, and learned skills are not her driving force, but rather her headstrong pessimism bent on revenge and personal closure is. And yet, that can only propel her so far forward. Stephanie knows she’s not built for high-stakes espionage but she’s too bullheaded to manipulate her grief for anything else. Her instability is so great that at some point we stop expecting that she’ll succeed with each individual conflict and simply hope that she will.

Lively demonstrates this raw determination in one of her most physical performances since 2016’s The Shallows, showing us how Stephanie’s carefully-bottled rage allows her scuffed-up body and run-down soul to be pushed to its absolute limits (questionable British accent notwithstanding). Simultaneously, she emits moments of wide-eyed terror to parallel those of stoic fervor. Morano further emphasizes this dichotomy in her lingering takes on Stephanie’s trauma and ends up creating a refreshingly introspective thriller as a result. Saying that anything in a studio-produced action-thriller feels “real” might be a bit of a stretch, but that unexpected vulnerability still translates to emotional credibility through some weird cinematic equation.

The aforementioned technical aspects help accentuate Stephanie’s feelings of mental isolation, particularly with Sean Bobbitt’s wide-angle and handheld cinematography increasing both the emptiness and anxiety of her situation, respectively. And let’s not forget that incredible second-act car chase, which is seamlessly crafted by Bobbitt and editor Joan Sobel to propel Stephanie’s errancy to nerve-wracking heights.

The lack of The Rhythm Section’s narrative cognizance can be somewhat explained away, as what we’ve established as Stephanie’s lack of foreknowledge of this highly politicized world manifests itself in the jumbled and rushed delivery of all this information. It’s tolerable to a degree, even though that still feels like a half-hearted rationale for the film’s rough writing. It makes what’s ostensibly a cut-and-dry revenge mystery too convoluted for its own good. The big reveals are ironically pretty predictable, too, which speaks to the limits of which genre convention and formula have been reworked here. Not to mention that – despite the unending xenophobia which spews from 2020 America on the daily – the film’s undercurrents of War on Terror-era Islamophobia as the unquestioned backdrop is rather old hat, as are some of its racial optics as well.

The Rhythm Section won’t be anything you haven’t heard before, but as a remix of genre trends into a character piece it’s a tolerable jam sesh. A good background tune, but nothing to blow your speakers out for.

Leave your thoughts on this The Rhythm Section review and the film below in the comments section. Readers seeking to support this type of content can visit our Patreon Page and become one of FilmBook’s patrons. Readers seeking more film reviews can visit our Movie Review Page and our Movie Review Pinterest Page. Want up-to-the-minute notifications? FilmBook staff members publish articles by Email, Twitter, Instagram, Tumblr, Pinterest, and Flipboard. 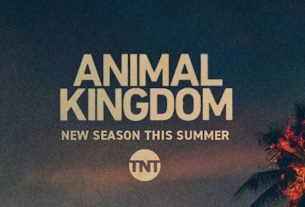 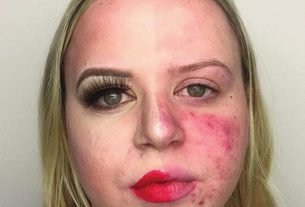