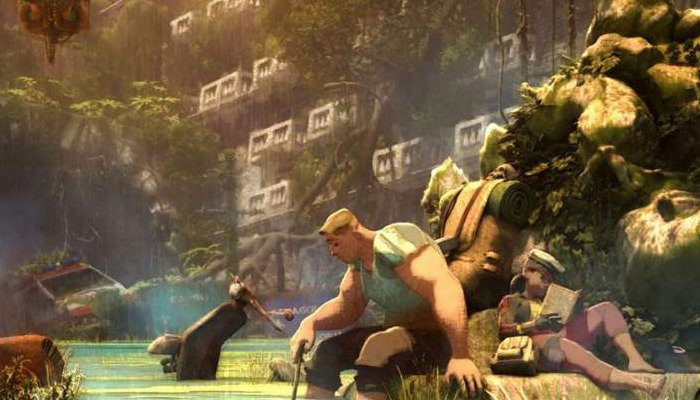 Director Alessandro Rak’s new animated Italian film Yaya e Lennie – The Walking Liberty is a message of truth, beauty, love, hope, and, above all else, freedom. It tells a tale of two friends named Yaya and Lennie. Yaya (voice of Fabiola Balestriere) is a teenage girl of mixed race and Lennie (voice of Ciro Priello) is a mentally challenged giant. This film is set in a future where environmental disasters have turned Naples in to a tropical forest. Yaya wears a Corto Maltese cap and she and Lennie bicker and argue as they explore the forest. But, underneath it all, they’re the best of friends.

The opening scenes of the film establish the friendship between Yaya and Lennie as they make their way through life in the forest. The biggest challenge for the characters is established when Lennie is severely injured by wild animals and needs medical attention. There is a new order known as the Institution which is taking over and making sure there is order restored to civilization. Although Yaya and Lennie do their best to avoid the Institution initially, they have no choice but to seek their help since Lennie is injured. Yaya and Lennie are separated because after he is taken in to get medical help by a supposedly friendly member of the Institution, Lennie must work off his debt to pay the resulting medical bills.

Meanwhile, there are a group of revolutionaries who Yaya and Lennie encounter who want to challenge the Institution in the name of freedom. The major challenge the plot poses to Yaya and Lennie is that their separation from one another ultimately becomes a barrier to them each finding personal happiness. They’ve learned to depend on one another and are the best of friends. They are two people who trust each other and, in the changing world, that kind of loyalty is hard to find.

There are some wonderful things about this film and some things that are bothersome as well. To start with one of the flaws, there is some profanity early in the film that automatically makes the picture inappropriate for younger viewers. While the politics of the movie may go over kids’ heads, the movie is still enjoyable on its own merits as older kids would like the characters of Yaya and Lennie but, unfortunately, the obscene language will keep it off limits to them. With that said, there are some amazing scenes here. The beauty and splendor of the forest is brought to life beautifully and the movie’s themes of friendship and independence are magnificently conveyed through the story line and the corresponding images.

The revolutionaries are well drawn characters who give the film an edge. This is not simply a story of good vs. evil, it’s a story of personal happiness and what is necessary to sustain it which is different for each individual. The characters try to find common ground but it is clear that Yaya and Lennie are meant to be free spirits who will walk the Earth and take on any challenge that comes their way. They are creative and likable characters.

Lennie’s disability is dealt with by its perception from the key characters in the film. Although Lennie has a disability, he has a strong heart and fierce determination. The movie suggests that those two qualities can and will help him overcome the obstacles that his disability presents to him.

The Institution is the closest thing to villains in the film. Even Andre, a friendly at first member of the Institution, turns out to want Yaya to simply conform and settle in to the life the Institution offers. The movie’s message is that Yaya and Lennie are so unique that conforming to set standards is impossible for them both.

While this film was probably never meant for younger viewers, it would have been interesting to see a cut of the film without the profanity. As it is, Yaya e Lennie – The Walking Liberty is still a profound statement about the importance of independence, free thinking and friendship. It should be seen and it is recommended. 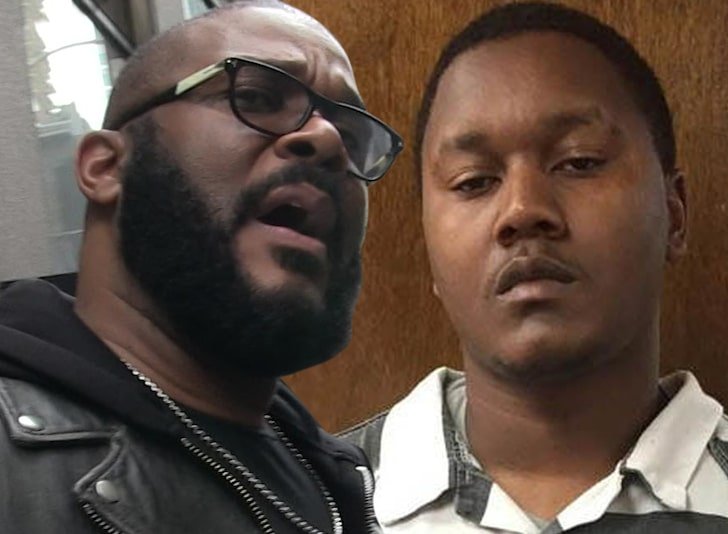 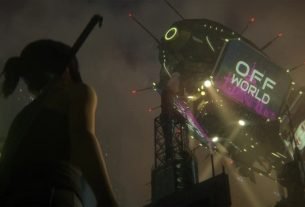