First Dates viewers were left in stitches tonight as the conversation turned X-rated between dating hopefuls Lee and Abbi, both 32.

The recruitment workers were trying to find some common ground after “life and soul of the party” Lee found out date Abbi trades wine in favour of cups of tea.

As they got onto the topic of food, both of them revealed they weren’t fussy eaters.

However, Lee admitted that he couldn’t abide Brussels sprouts.

“I’d love to spread your guacamole”

Abbi replied that she loved them, especially as they now put “lard-ons” on them.

Turning to Lee, she then said: “Have you got a lard-on?”

He responded: “Nah just a semi.”

The X-rated chat continued as talk turned to guacamole.

After Lee spread her guacamole on her nachos, Abbi – who revealed she hasn’t dated in seven years – said: “This is why I haven’t dated as i’ve had no-one to spread my guacamole.”

In reaction to the hilarious exhange, one Twitter user said: “‘Spread your guacamole’ needs to defined in the Urban Dictionary.”

IT’S A NO: Lee couldn’t get onboard with Abbi’s tea drinking ways (Pic: CHANNEL 4)

While another continued: “Lee and Abbi seem like a great match.”

A third joked: “[Abbi] is filth. It’s always the quiet ones haha.”

Despite viewers hoping the pair would have the happily ever after, it wasn’t to be for Abbi and Lee.

While Abbi revealed she’d like to see Lee again, Lee said: “I’m gonna say no,” as he wasn’t quite ready to trade his partying lifestyle for tea and biscuits. 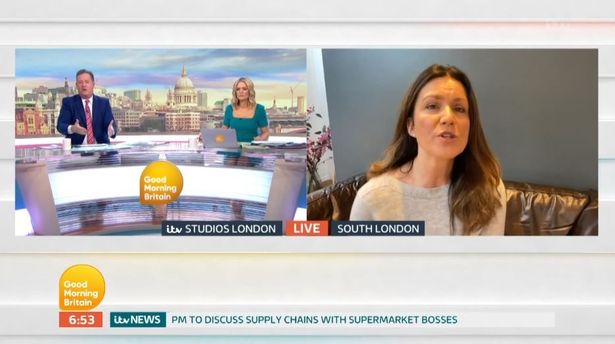 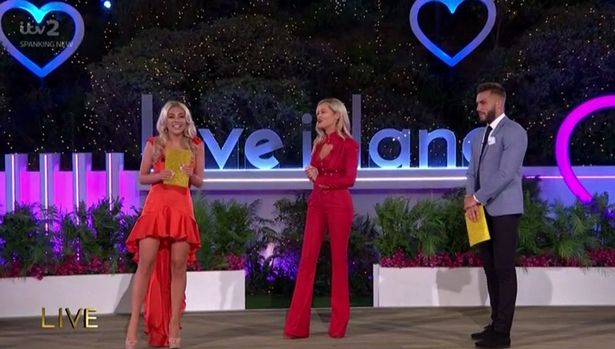