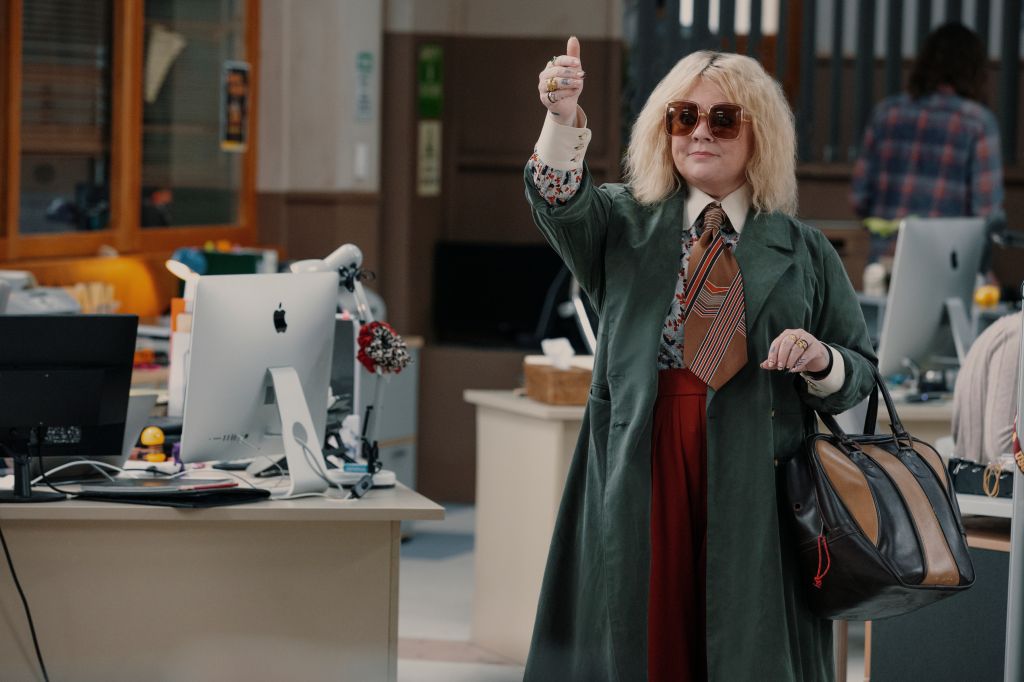 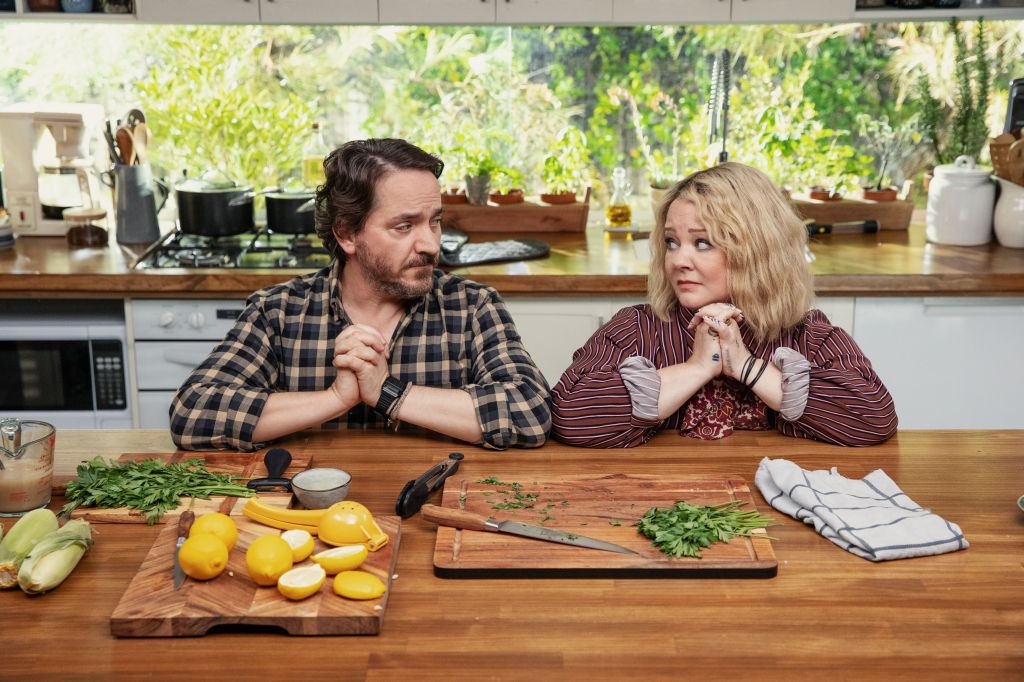 By Brent Furdyk. 34 secs ago

In the eight-episode series, Falcone plays Clark Thompson, whose uneventful life takes a big turn when he mysteriously begins to glow.

A visit from an angel (played by McCarthy’s former “Gilmore Girls” co-star Yanic Truesdale), however, reveals that his glowing isn’t a random occurrence, but a gift from the Almighty to that Clark can foil Satan (Leslie Bibb) and head off the apocalypse — a job for which Clark believes he’s particularly ill-equipped.

“Clark Thompson (Ben Falcone) is a mid-level tech support employee, who takes saunas with his dad, Gene (Kevin Dunn), pines after his co-worker Amily (Melissa McCarthy), and loves his cats,” reads Netflix’s synopsis. “When he starts to glow, he begins to realize this isn’t an average day at the office and God has bigger plans for him. Clark can’t save mankind by himself, he must gather his flock of mismatched co-workers, his longtime crush Amily and angelic allies to outwit Satan herself (Leslie Bibb). Together, they’re just a bunch of average humans coming together for the greater good because, after all, you can’t save the world alone.”

As Variety reported last summer, the series was initially slated for 16 episodes, but “brought an early halt” to production in Australia, with plans to produce the series in two eight-episode batches.

“We’ve wrapped production on eight episodes of ‘God’s Favorite Idiot,’ which will premiere next year. Australia has been so welcoming to all of us and we’re thankful for their hospitality. We’re grateful to our creative partners Ben and Melissa, along with our amazing cast and crew for their hard work and dedication to bring this show to life,” a Netflix spokesperson told Variety.

“We are so sad to leave Australia, as it has truly felt like home to us this past year,” said Falcone and McCarthy in a statement. “We were so lucky to have had the best, hardest working Australian cast and crew. We are so proud of ‘God’s Favorite Idiot’ and cannot wait to share it with everyone.“ 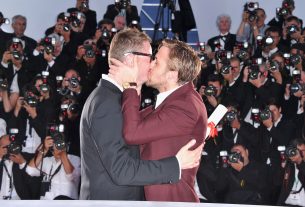 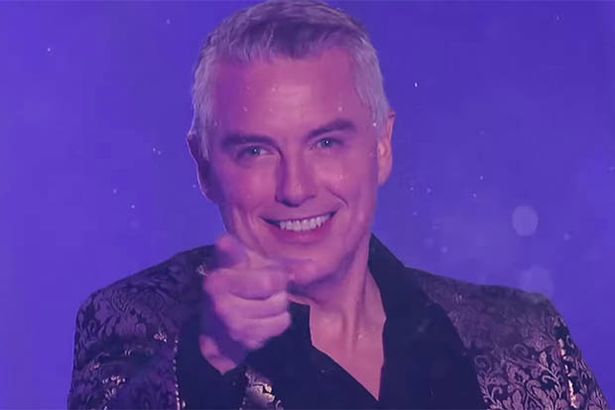 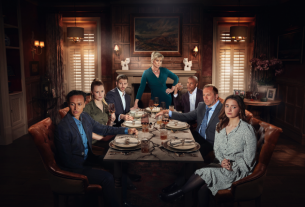