Kim and Kanye Fire on Property of New Home

2:38 PM PT — Kim just posted an update about the situation, saying, “I heard the flames have hit our property at our home in Hidden Hills but now are more contained and have stopped at the moment. It doesn’t seem like it is getting worse right now. I just pray the winds are in our favor. God is good. I’m just praying everyone is safe.”

She continues, “Fire Fighters, I love you and thank you for doing all that you can to keep us safe!”

The California wildfire that is burning out of control has reached the estate of Kim Kardashian and Kanye West, and the flames are now on their property.

The mansion Kim and Kanye completed this year is in grave danger of being consumed by flames.

We’re told Kim and Kanye have just evacuated their entire security team and flames are slowly creeping up their yard and closer to the home.

You’ll recall … Kim was flying in Thursday night, Instagramming video of the fire as she was landing and saying her family was about to evacuate the area. She had visited San Quentin Prison earlier in the day to learn about the facility’s programs for prisoners.

As of this post, the flames are on Kim and Kanye’s property but have not yet reached the main house. 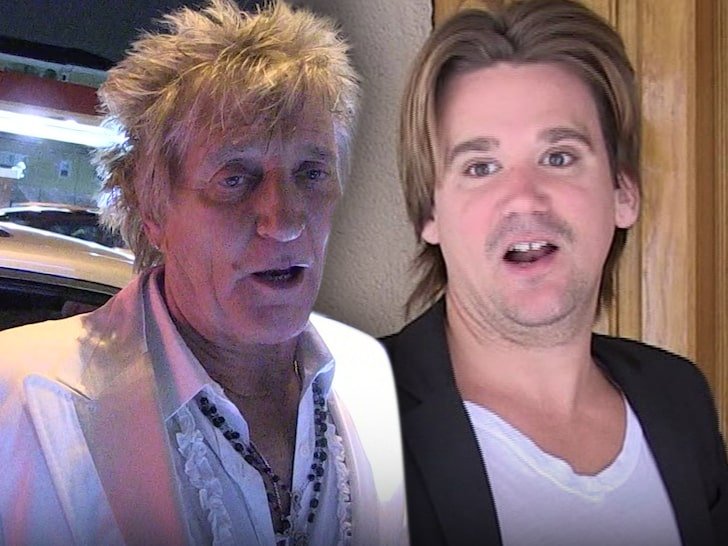 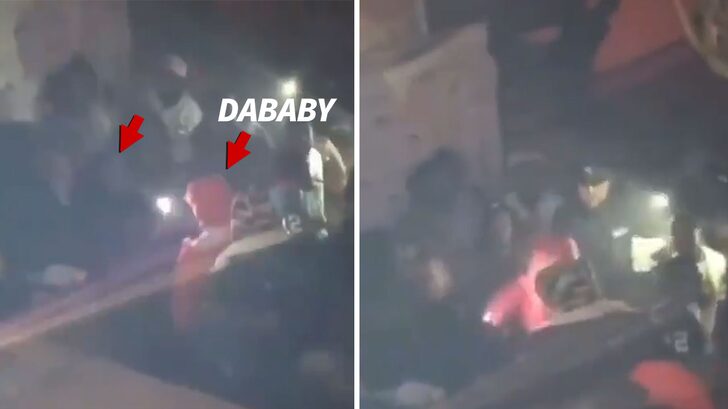 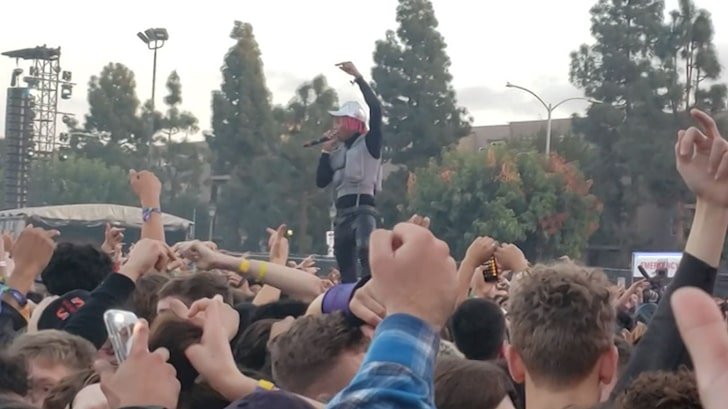