As the threat of Y2K loomed in the near future, stars like Kate Moss, Mel B and more were wearing the finest clothes, doing the wildest things and savoring every last moment before the ball dropped on New Year’s Eve.

In terms of entertainment, the Sixth Sense was one of the biggest blockbusters of the year, alongside The Matrix and Tarzan, which all continue to be favorites in the library of movie titles of all time. It also happened to be the year that Hillary Swank won Best Actress for her role in Boys Don’t Cry.

Then, there was Britney Spears‘ all-time favorite hit “Baby, One More Time” and the iconic music video where she dressed as a schoolgirl.

Meanwhile, in the world of fashion, trends were being set and stars were musing over which runway looks they would wear in the 21st century. Minnie Driver, Sandra Bullock and more were fixtures on the fashion scene at all of fashion’s biggest shows.

To see who else made their appearance at shows across the globe, check out the gallery below!

London Fashion Week wouldn’t be complete without the Spice Girls. Posh, Baby and Sporty all sat front and center for the star-studded event.

Kate and Mel were the muses for designer Julien MacDonald’s 1999 show, so it makes sense that the stars would walk in the styles they inspired.

The late creative director for Chanel carried his signature fan as he mingled in Paris.

The daughter of Rolling Stone singer Mick Jagger and her mother made an appearance at the London Fashion Week.

The British actors make a low-key appearance in London for one of the hottest shows.

Forces of Nature isn’t Sandy’s biggest hit, but it easily made her the rom-com queen of 1999, thus earning her the front row spot at fashion week’s biggest shows.

Who could forget the classic song “Torn,” which was the Best Female Pop Vocal Performance at the Grammys in 1999.

New York City Fashion Week wouldn’t be the same without these two supermodels.

The actress shines bright in blue at the Versace show at the Roseland ballroom in NYC.

Scary Spice had some support ahead of her appearance in the Julien MacDonald show in London.

Few would have guessed that the Brits would split in 2000 after 13 years of marriage, yet that’s just what happened.

Months before she started dating Nicolas Cage, the star was engaged to the musician, who she brought along to the Marc Jacobs show.

An Ideal Husband co-stars attend the Versace show in New York Fashion Week after their film was warmly received by critics across the globe.

Anyone who was anyone attended the Versace show at the Roseland ballroom in the heart of New York City.

Before she was a political adviser to the her father the president, the socialite occasionally walked the runway and designed her own clothing line.

Gisele may be known for being an Angel on the Victoria’s Secret runways, but she walked her fair share of runways in fashion weeks across the globe.

Crazy to think that it’s been 20 years since these stars sat front row at shows like Versace and Marc Jacobs!

Here Are the Bags and Shoes We'll All Want Next Season 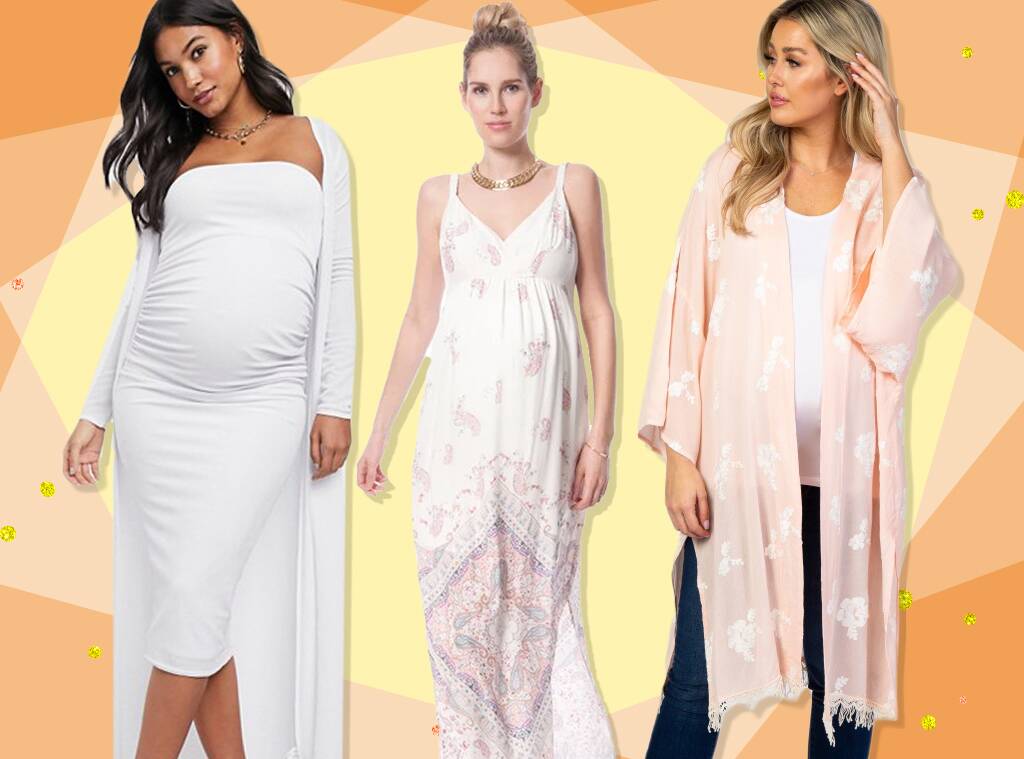 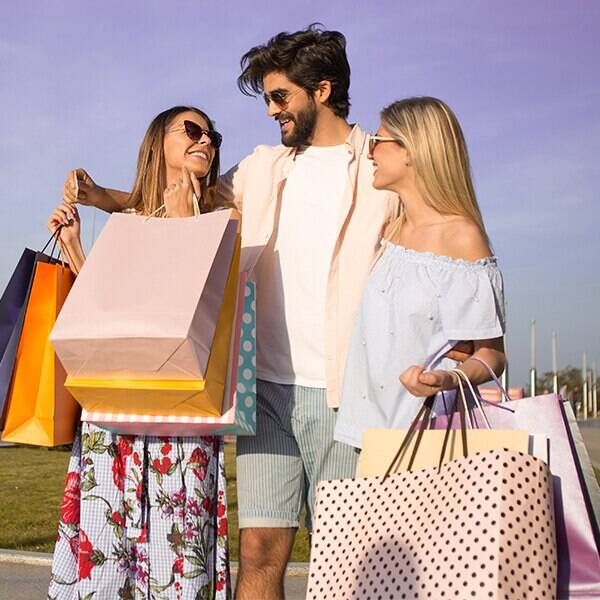