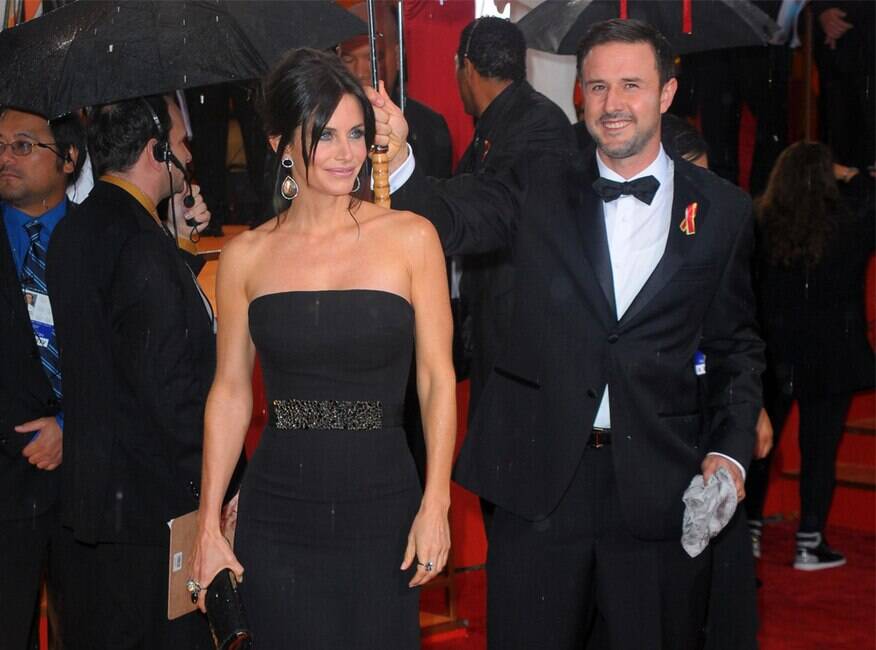 Another decade is gone, but at least the ’20s are starting off with award season.

In honor of this great start to the year, it seems only fitting for one to take a look back at the Golden Globes a decade prior. After all, it was the year that Up in the Air, Nine, Avatar and Inglourious Basterds were nominated.

In the world of television, the biggest shows continued to reign supreme, as they would for years to come. That night, Glee took home the most awards for TV, with four Golden Globes total. But shows like 30 Rock, Big Love, Damages, Dexter, Georgia O’Keefe, Grey Gardens, Into the Storm and Mad Men weren’t far behind with three awards each. In short, there was some tough competition.

If you haven’t guessed it already, the amount of impressive shows and movies made for quite the star-studded guest list. Drew Barrymore, Emily Blunt, John Krasinskiand more stars all turned up to see if their project would take home the gold, while other surprise guests like Mariah Carey and Heidi Klum made appearances too.

To see who attended the event a decade ago, check out the gallery below!

This chivalrous picture has us Scream-ing with delight.

These two lovebirds are a pretty Big deal.

No umbrella? No problem! The Modern Family star stunned in a beautiful navy blue gown.

This is just one of the many award show photos the cast would take in the years to come. By the time the show came to an end in 2015, it would win over a dozen awards at the Globes and other shows.

Avatar star and the Duchess of York striked a pose together on the red carpet.

Two of the biggest musical talents united to create one daring duo.

Not only was she nominated for Best Actress in a Musical or Comedy, she was nominated twice in the same category, thus beating herself when she won for her role in Julie & Julia.

The couple proved they are one dynamic duo on the red carpet.

The Nine star doesn’t let the weather rain on her parade.

This actress turned director had everyone’s heads turning in a shimmering black dress.

The actress makes a dazzling red carpet appearance in a stormy grey dress.

Both stars were up for awards at the show, with Emily getting a nod for her role as Queen Victoria in The Young Victoria.

Heidi was a modern-day Cinderella in this blue dress as she posed with now-ex-husband Seal.

Who would’ve thought that just eight years later, these two would call it quits?

We were “Obsessed” with the red carpet appearance from this A-list couple.

These two stars used to make for one “Fergalicious” couple.

Now, this is one Precious moment to remember.

Through thick and thin, these two always stick together.

This dutiful boyfriend offered a helping hand to his award-nominated girlfriend.

After their win, the stars Hamm-ed it up for the cameras.

Scorsese was the man of the hour at the show after being presented with the Cecil B. DeMille Award for lifetime achievement in motion pictures.

The plot of their movie likely made the award-winning crew pause before popping open the bubbly.

TIMOTHY A. CLARY/AFP via Getty Images

The now-separated couple made for one dashing pair on the red carpet.

This showstopping ensemble takes us to The Good Place.

It’s no dramatization to say the star is vision in white.

The two Invictus stars celebrated their nominations for Best Actor and Best Supporting Actor in the best way possible.