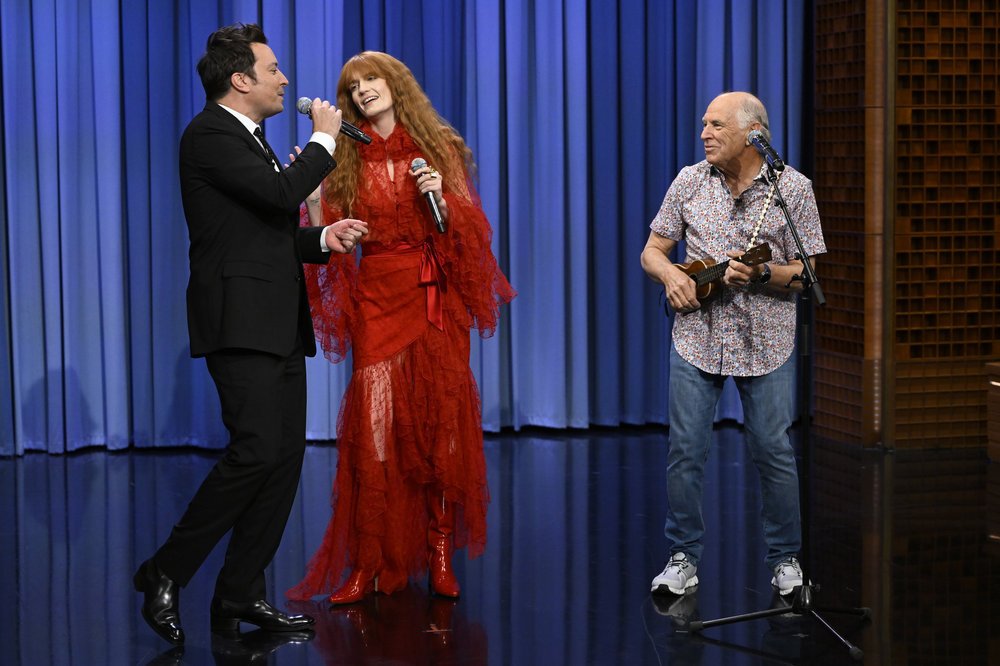 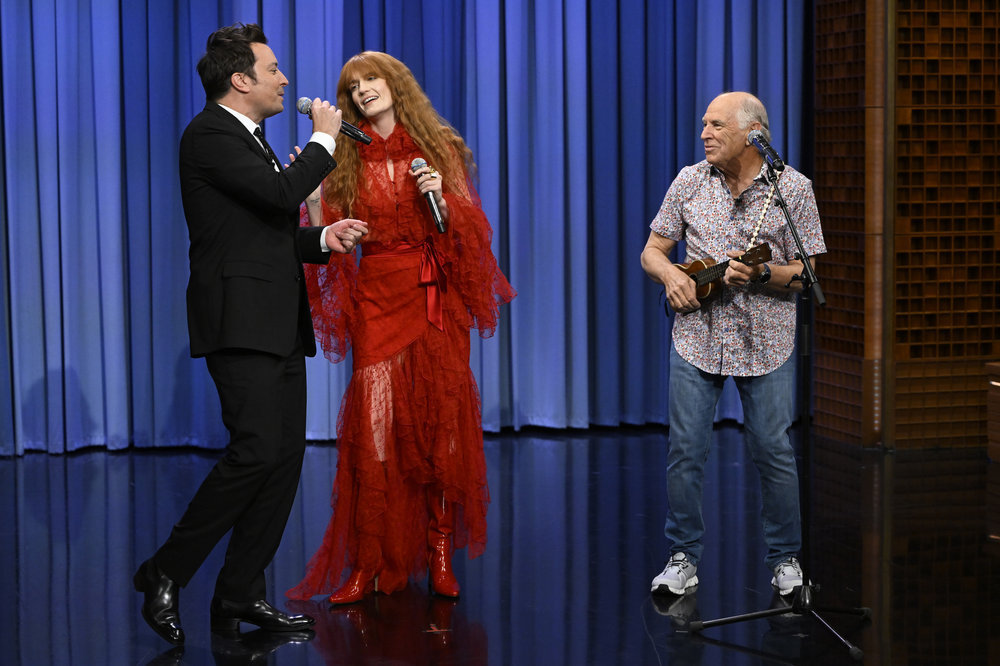 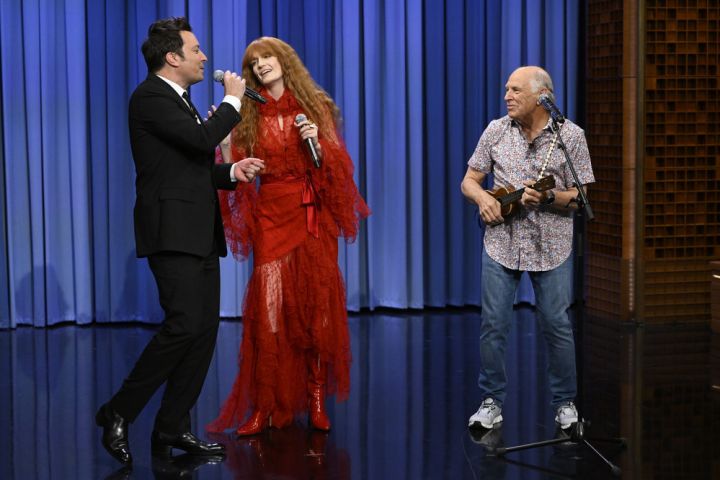 Buffett made a surprise appearance on Wednesday’s episode of “The Tonight Show Starring Jimmy Fallon” to play “Margaritaville” on his ukulele but never finished the performance, stopping as he finally found his “lost shaker of salt”. After Buffett exited the stage, Fallon subsequently read a submission to his “Audition Suggestion Box” which expressed displeasure in Buffett’s performance being cut short.

Queue Florence Welch, frontwoman for Florence + Machine, who performed the rest of “Margaritaville” alongside Buffett and Fallon.

“Everyone in the Southland and indie scene all had bands, so I would just show up to these club nights and be like, ‘Yeah, I have a band, too,’” she later told Fallon. “And that’s how I got booked for my first show, by pretending I had a band that I didn’t have. I had the name of the band and [said] I had a band, but there were no members of this band.”

“I got booked for my first show by auditioning in a nightclub toilet and saying I had a band and just singing. And then I said, ‘I need to find a guitar player because I have a show in a week…’ Bathrooms have very good acoustics.” 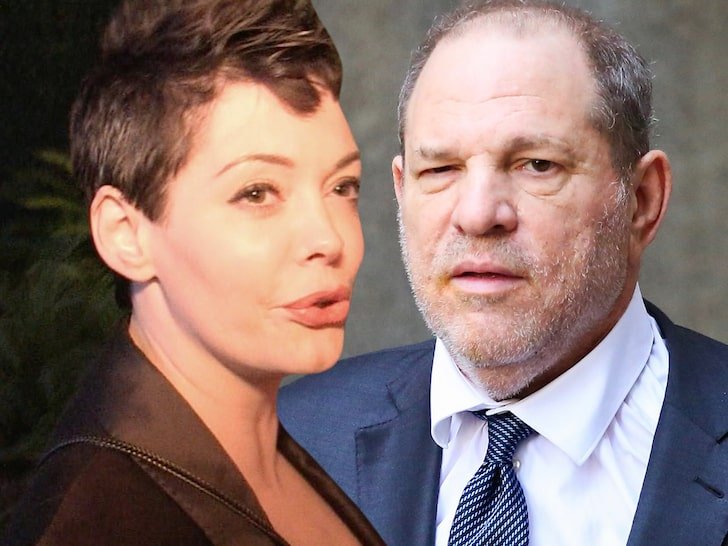 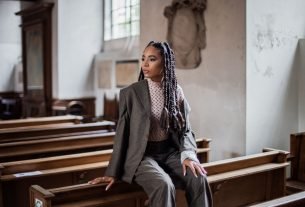