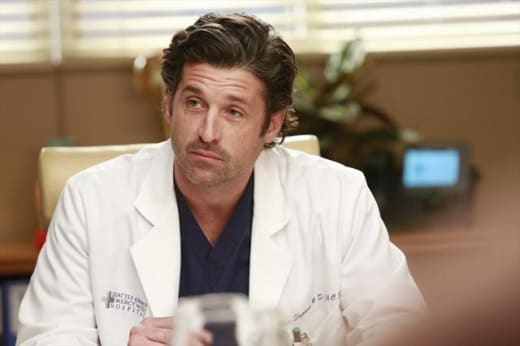 Grey’s Anatomy stunned fans when it killed off Patrick Dempsey’s Derek Shepherd during its 11th season.

There have been reports of bad blood between Dempsey and creator Shonda Rhimes for years, and thanks to Lynette Rice’s How to Save a Life: The Inside Story of Grey’s Anatomy, we might finally get some answers.

A snippet of the book, shared by The Hollywood Reporter, touches on the controversial exit.

Former EP James D. Parriott said in the book that Rhimes needed “an OG to come in as sort of a showrunner for 14 episodes” to right the ship.

“There were HR issues” with Dempsey, according to Parriott.

“It wasn’t sexual in any way. He sort of was terrorizing the set. Some cast members had all sorts of PTSD with him. He had this hold on the set where he knew he could stop production and scare people,” the book continued. 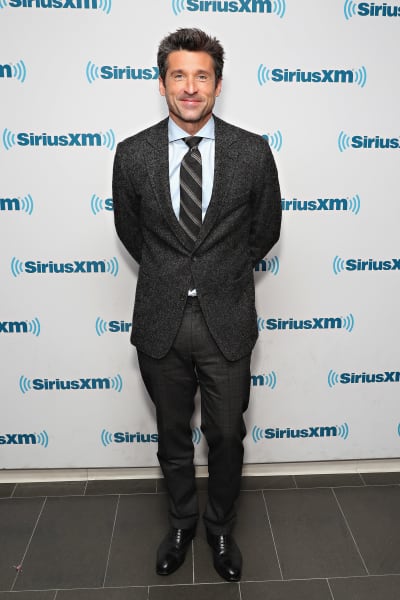 “The network and studio came down, and we had sessions with them.”

Parriott felt like the root of the problems was down to the star being over the show.

“He didn’t like the inconvenience of coming in every day and working. He and Shonda were at each other’s throats.”

And it seems like there was some trouble between Ellen Pompeo and her former on-screen husband. 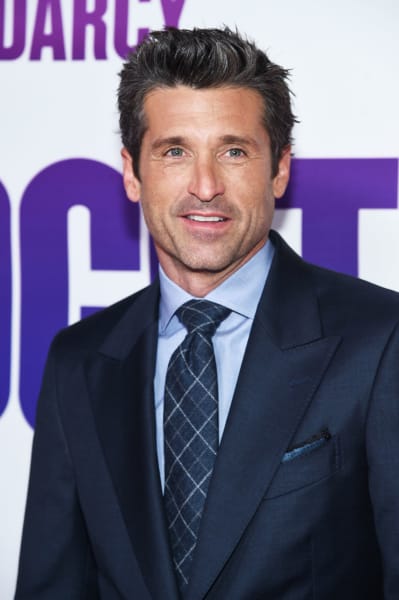 “There were times where Ellen was frustrated with Patrick, and she would get angry that he wasn’t working as much,” former EP Jeannine Renshaw said.

“She was very big on having things be fair. She just didn’t like that Patrick would complain that ‘I’m here too late’ or ‘I’ve been here too long’ when she had twice as many scenes in the episode as he did.”

“It’s just that actors tend to see things from their own perspective… He’s so high energy and would go, ‘What’s happening next?’ He literally goes out of his skin, sitting and waiting. He wants to be out driving his race car or doing something fun. He’s the kid in class who wants to go to recess.” 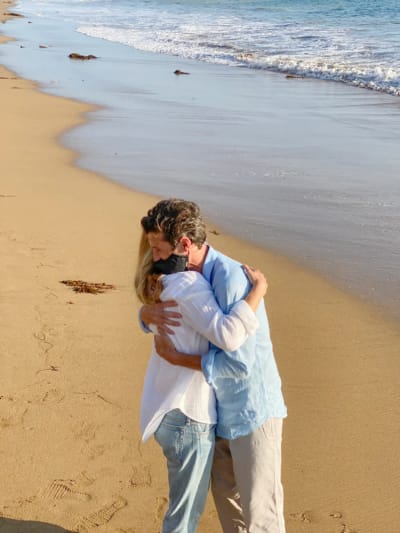 While it seemed like there was bad blood between Dempsey and some people who worked on the series, it seems like that has been squashed.

The actor returned to the series last year for a multi-episode arc.

Grey’s Anatomy returns September 30, and if you want to read the full book, it’s available to purchase on September 21. 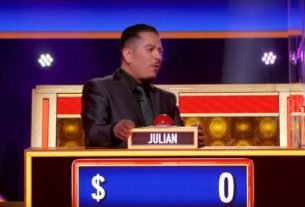 Press Your Luck Exclusive Clip: Will Julian Get His Wish? 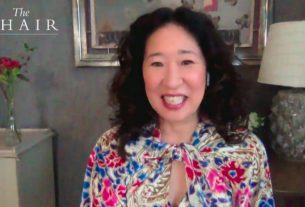