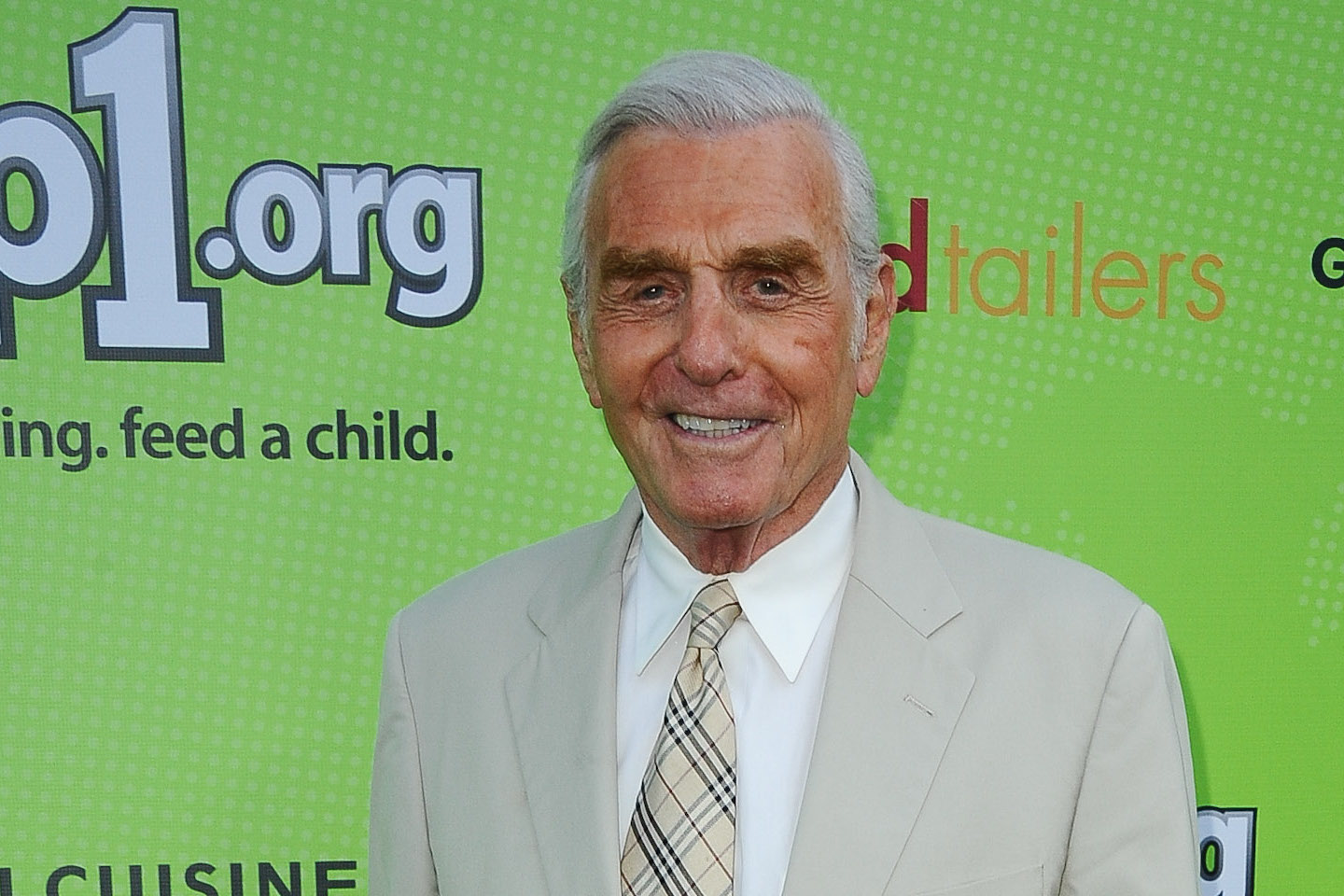 By Corey Atad. 9 mins ago

Jerry Douglas, best known to daytime TV fans for playing family patriarch John Abbott on Global’s “The Young and the Restless”, has passed away at the age of 88.

According to Deadline, his family announced the news Wednesday that Douglas had died on Nov. 9 after a brief illness.

Douglas joined the cast of “Young and the Restless” in 1982, playing the wealthy chairman of Jabot Cosmetics until the character was killed off in 2006. He continued to appear occasionally on the series as Abbott’s ghost until 2016.

“On behalf of the entire company of ‘The Young and the Restless’, we send our deepest sympathies to the Douglas family on the passing of Jerry Douglas,” said executive producer Anthony Morina.

“Jerry came to Y&R in 1982 with an impressive resume of credits,” Morina added. “Our show was lucky to have an actor of his caliber join the ‘Y&R’ cast and introduce the audience to the iconic Abbott family. His contribution to the legacy of ‘Y&R’ as Abbott family patriarch, John Abbott is still felt to this day. He will be sorely missed.”

Along with his soap opera career, Douglas also appeared in films such as “JFK” and “Mommie Dearest”, as well as guest roles on TV series like “Arrested Development”, “Melrose Place” and more. 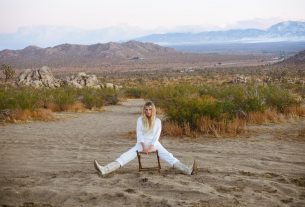 “I Love You, Keep Going” is something Evalyn wrote to sign off her journal entries 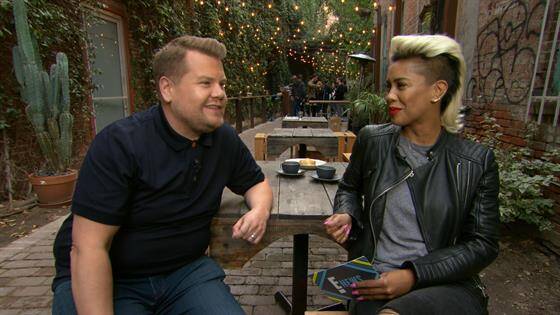 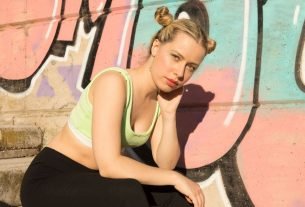