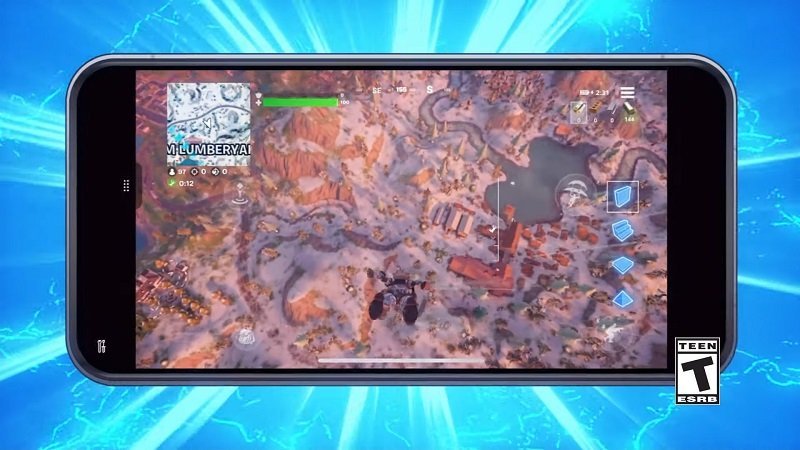 Microsoft and Epic Games have teamed up to bring Fortnite back to the mobile space. The popular battle royale/social space is now available free of charge from both iOS and Android devices thanks to the power of Xbox Cloud Gaming. Those who want to play just need to point a browser at Xbox’s official website and log in before they start thanking the bus driver on the go. They don’t even need a subscription to Xbox Live Gold or Game Pass.

Fortnite was released on phones through official means in the past, but it’s been taken down from both flavors of app store due to an ongoing kerfuffle between publisher Epic Games and the platform holders that control the vast majority of the smartphone market. Epic doesn’t want to pay out fees for microtransactions purchased in-game, and Google and Apple don’t want to set a precedent that could topple the entire tower their app stores are built upon. Because of this legal disagreement, most gamers have gone without mobile Fortnite until today. Of course, this isn’t a local download and is therefore more subject to network issues as it is streaming in, but it puts Fortnite back on mobile platforms in some form.

The release of Fortnite on the Xbox Cloud also marks a significant step forward for Microsoft’s gaming platform. It’s the first free-to-play game on the service, and Xbox stated in its announcement about the release that it wouldn’t be the last. Before today, Xbox Cloud was treated as a perk for Game Pass subscribers, but those higher up in the organization have talked about moving Xbox beyond the console and offering players their full library on any device they happen to be in front of even they don’t have a subscription to Game Pass or Xbox Live Gold.

Cloud services (which include Google’s Stadia and GeForce Now in addition to Xbox) streams game over the internet to screens big and small, and the entire endeavor is still definitely in beta. Players will get a much better Fortnite experience on a platform where they can install the game, but the mass audience that the game attracts likely won’t miss a few lost frames as they jam out another game while waiting in the doctor’s office. 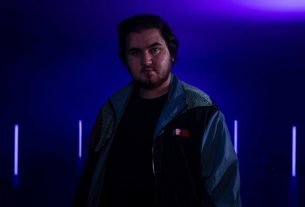 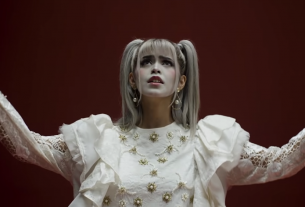