There is power in style and, sometimes, a piece of clothing is so striking it can break the internet. Don’t believe us? In 2019, Jennifer Lopez sent fans into a frenzy when she closed out the Versace runway wearing an updated (and sexier) version of her iconic green dress that she debuted at the 2000 Grammy Awards.

Another internet-breaking moment: Back in 2018, Slick Woods modeled lingerie for Rihanna‘s Savage x Fenty show during New York Fashion Week. NBD, right? Well, at the time, she was nine months pregnant, and shortly after the presentation, she went into labor!

And at just 6 years old, North West made her musical debut at her dad, Kanye West‘s Paris Fashion Week show in March 2020.

Selena Gomez Is Launching Her Own Beauty Line, So Get Your Wallets Ready 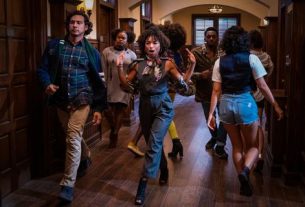 After Dear White People, Logan Browning Plans to Focus on Herself 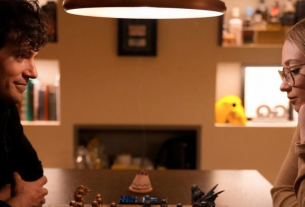 All About Henry Cavill’s Girlfriend of 6+ Months, Natalie Viscuso